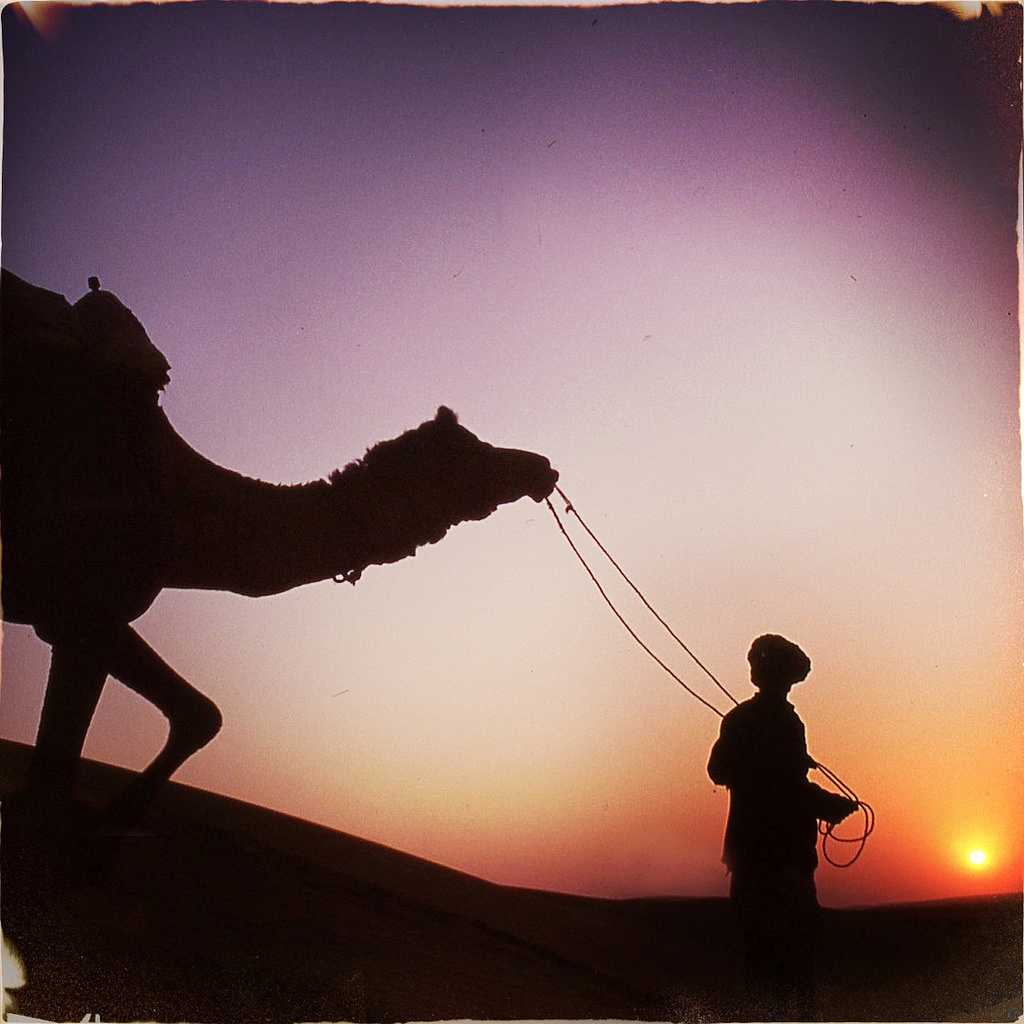 Forts are the most common term when it comes to the places to visit in Rajasthan. But did you know that the state also homes some magnificent hill forts? Yes, there are all total six hill forts in this dry and humid state. All these forts are listed in the UNESCO World Heritage sites and maintained by the Archeological Survey of India. This post is dedicated towards this bunch of six hill forts of Rajasthan.

One of the two living forts in India is the Chittor Fort. It is also the largest fort in India. Guess you remember Bollywood film Padmavati? This is the same fort where Rani Padmini committed suicide or Jauhar upon an untimely attack by Alauddin Khilji. Situated at a height of 180 m above the plain lands, Chittor fort was once the capital of Mewar. Winding roads from the city lead the way to the fort that till date houses the Jauhar Kund within its premises. The fort also has a history associated with Meerabai, the consort of the 15th-century king, Raja Bhoj. It is believed that away from the luxury and comfort of the palace, Meerabai spent her life worshipping Lord Krishna at a temple in Chittorgarh. The second living fort of India is the Jaisalmer Fort. The 800-year-old sandstone fort renders a light brown colour during the day. But as the sun sets, the tint gradually changes to a golden brown. Owing to this characteristic, it is also known as Sonar Quila or the Golden Fortress. The fort stands amidst the Thar Desert in Jaisalmer and provides some picturesque views of the same. The Jain temples inside the fort are true wonders. Intricate marble carvings and design make these a not to miss deal on a visit to Jaisalmer. Bengali author and filmmaker Satyajit Ray wrote a novel named ‘Sonar Kila’ whose plot was based in and around the fort. Later he also directed a film upon the same.

Also Read ->  Off- beat destinations in India that are worth visit

Away from the teeming heads of Jaipur, stands another wonder of Amber Fort. Amber or Amer Fort as many may call overlooks the giant lake of Maota. The 1000-year-old fort is located above the hillocks of Aravali and renders some brilliant views of the cosmos. One of the major attractions inside is the deity of Goddess Kali. The deity is named as Jessore’s Kali and is believed that the 16th-century emperor, Raja Man Singh brought this deity from Jessore, Bangladesh. Another queer attraction is the magic flower carved upon one of the columns inside the fort halls. The marble carvings at this pillar depict a unique design of flower, cobra, scorpion and a lotus when see by covering different portions of the design by hands. The 15th-century hill fort in the Rajsamand district of Udaipur is Kumbhalgarh. It is sad that the fort is not very popular in Indian history but historians say that the current erection was done by Rana Kumbh in the 15th century. Both the Aravalis and the Thar Desert are visible from the giant fortifications. The fort homes more than 300 temples within its boundaries. Located at a height of 3600 feet above the sea level, this place is believed to be the birthplace of legendary warrior Maharana Pratap. It is also the second-largest fort in India after Chittorgarh. Locals say that Maharaja Kumbh of the 15 th century lit lamps using 5 kg of Ghee and 100 kg of cotton to lit the valleys where farmers worked.

Heard of Ranthambore National Park near Sawai Madhopur? Mostly, yes! The boundaries of the National Park (once the hunting ground of the Royals) homes the strong foundation of Ranthambore Fort. History has seen some furious battles that took place to conquer this citadel. The place was a popular Jain pilgrimage centre in the 12 th century. Nearby places to the fort and the park list Kachida Valley, Surwal Lake, Jogi Mahal, Padam Talao and Rajbagh.

The much lesser known fort that lists in the hill forts of Rajasthan is the Gagron Fort. Located in the Jhalawar district of Rajasthan, this is a Jal Durg or hill and water fort. It is one of the 12 kinds of Vedic fort architecture found in India. Again, this place is little acknowledged in history. However, records have revealed that the battle of Jagron was fought here between Rana Sanga and Mahmud Khilji of Malwa in 1519 in which the latter was defeated.

Read more content related to this
Culture and cuisine of Rajasthan, Jaipur, Udaipur

Off- beat destinations in India that are worth visit

All these destinations reflect the mystic and cultural heritage of India. The destination is a potpourri of temples, forts, and Read more 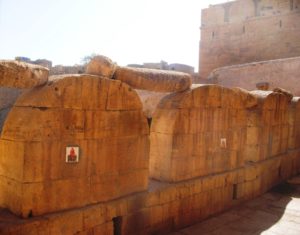 Rajasthan has always been associated with the large palaces, spicy cuisine, and ghosts. Yes! You heard it right the ghosts Read more 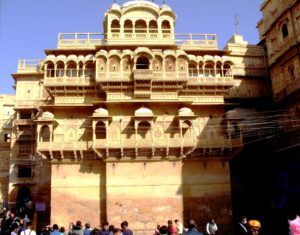 JAISALMER nicknamed as Golden City is in the Indian State of Rajasthan. Located 357 kms in the west of state Read more