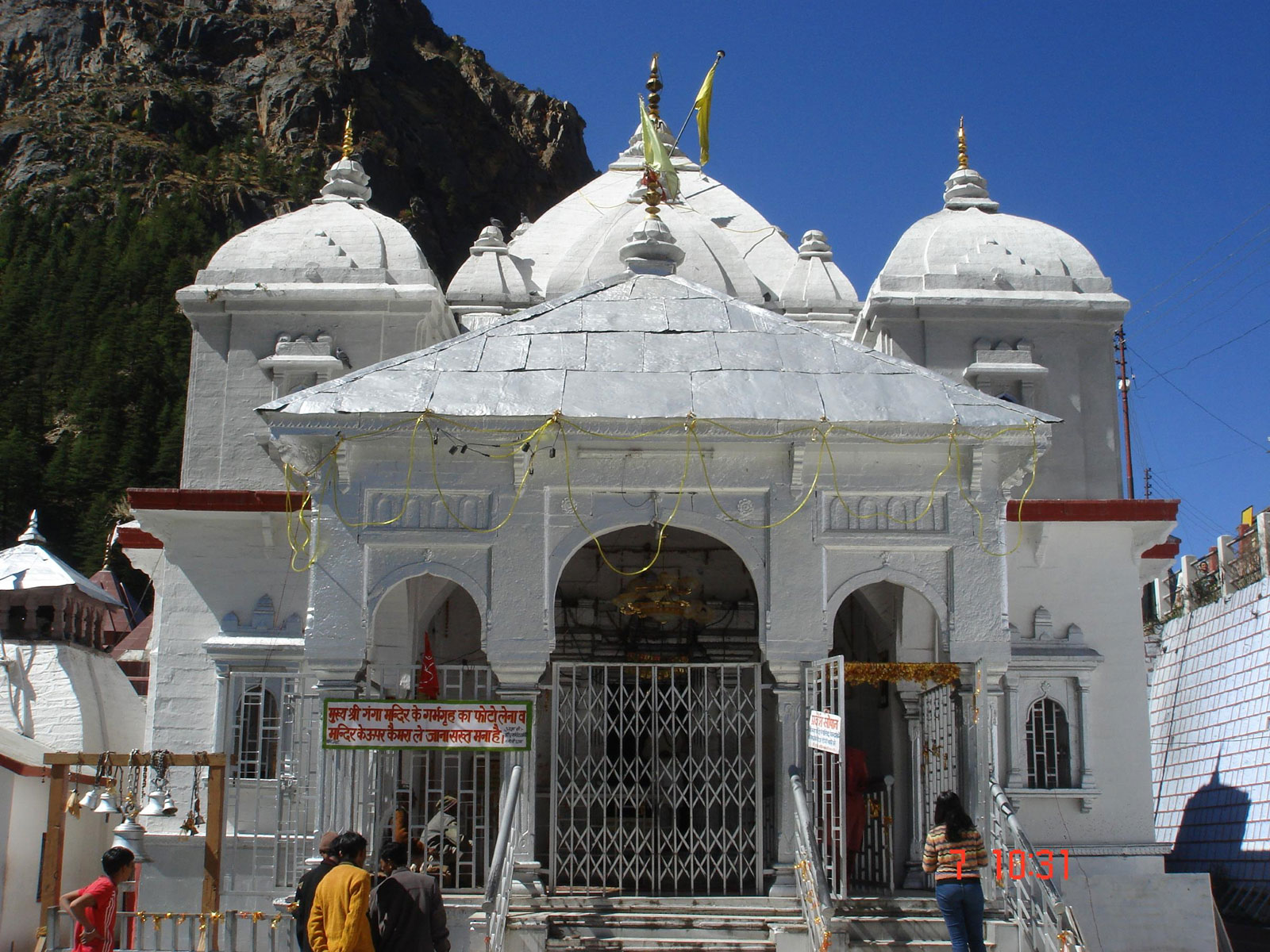 Gangotri Dham is located at the vicinity of the Himalayas and is considered as the first place where Ganga, the stream of existence, first stroked the earth. Goddess Ganga is the daughter of heaven according to the Hindu mythology. She transformed herself in the form of a river to pardon King Bhagirath’s ancestors of their sins with his harsh reparation of 5500 years. To lessen Ganga’s impact Lord Shiva put her into his matted hair. The Dham Gangotri means Ganga Uttari or Ganga fell. This memorial is situated at 3200m. There is an auspicious day on which the temple is unlocked, Akshaya Tritiya at the last week of April or the first week in May. When the temple is unbolted, a Puja takes place on both the inside and the outside of the temple. A closing ceremony is held when it closes on Diwali. Amar Singh Thapa, a Gorkha Commander, created this shrine in the 18th century. It is believed that the present temple was reconstructed by the Jaipur dynasty. The period between May and October is time for thousands of pilgrims to flock at the temple. As the legend has it, King Sagar conducted an Aswamedh Yagna after murdering devils on earth in order to announce his superiority. The King had 60,000 sons from his wife Sumati and one son Asamanjas from Kesani. They were ordered to go along with the horse. Lord Indra started to fear about losing his supremacy, stole the horse and transported it to Kapil’s, a sage, ashram. On attack all of the 60,000 sons were reduced to ashes except Asamanjas. Anshuman, King Sagar’s grandson, successfully rescued the horse. He was also told that the ashes of the sons could attain heaven if Ganga was brought down on them. Then was the task of bringing Ganga to earth gained momentum. Bhagirath was successful in the task because of his deep mediation. Shiva was extremely pleased with Bhagirath and allowed Ganga to fall into seven different streams on earth. Hence, the remains of the 60,000 sons were immersed in the holy water and were allowed to rest in peace in heaven