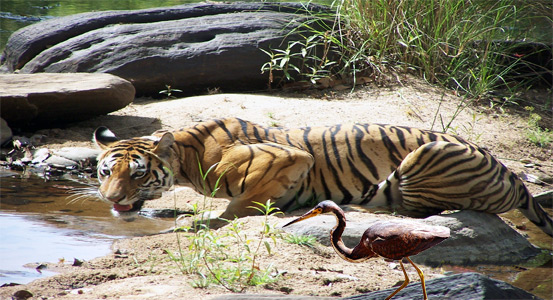 For many people coming to India, seeing the tiger in its natural habitat is the main goal of the trip to the parks. Many people forget though that besides the tiger, one can also find the rhinoceros in India’s national parks and one great park to check out and see a rhino is at the Kaziranga National Park. Sprawled out on a 430 square meter wildlife sanctuary, a visitor to this national park near Bokakhat is likely to encounter many varieties of both plant and animal life like the rhino, tiger or even the leopard.

It was back in 1940 when this region was declared a wildlife sanctuary as a result of the limitless poaching of the one-horned rhino in the area. Not only is it possible for one to see one of these illustrious one-horned rhino, but elephants, bison, otters, jackals as well as pythons are in great supply. With its grasslands area, the Kaziranga National Park is also a bird gazer’s paradise which offers a variety of birds ranging from buzzards and kites all the way up to a number of eagle species as well as the Himalayan griffon

Regardless as to whether you choose to see the park by elephant back or if you opt to take the jeep safari, you are bound to find many different plants and animals some of which can be considered as both exotic and rare. With so much to see and do, it is not possible to see all that Kaziranga National Park has to offer in just a single day so if you are planning a visit you should look into staying at one of the nearby resorts and visit the park every day of your trip. 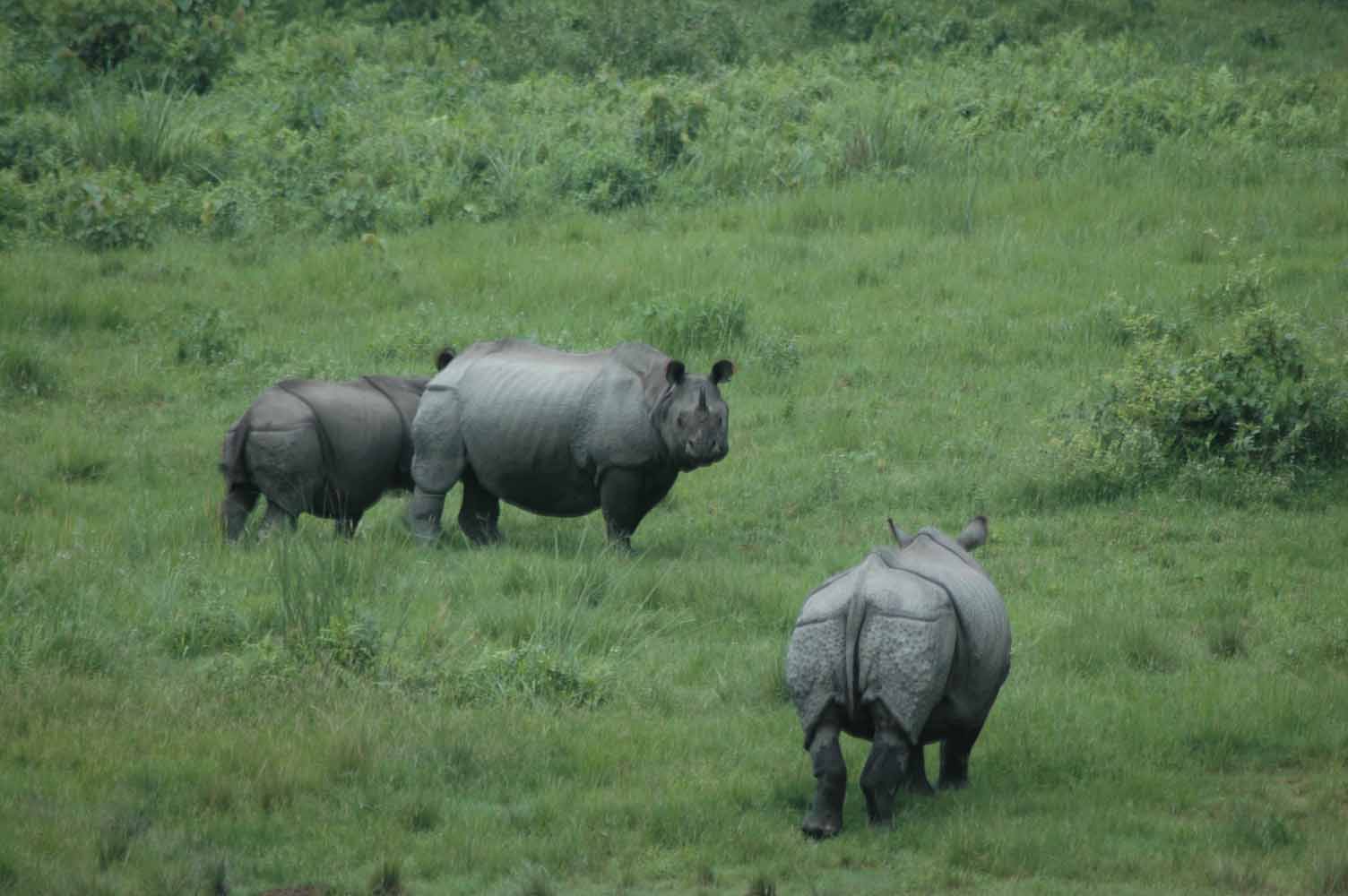