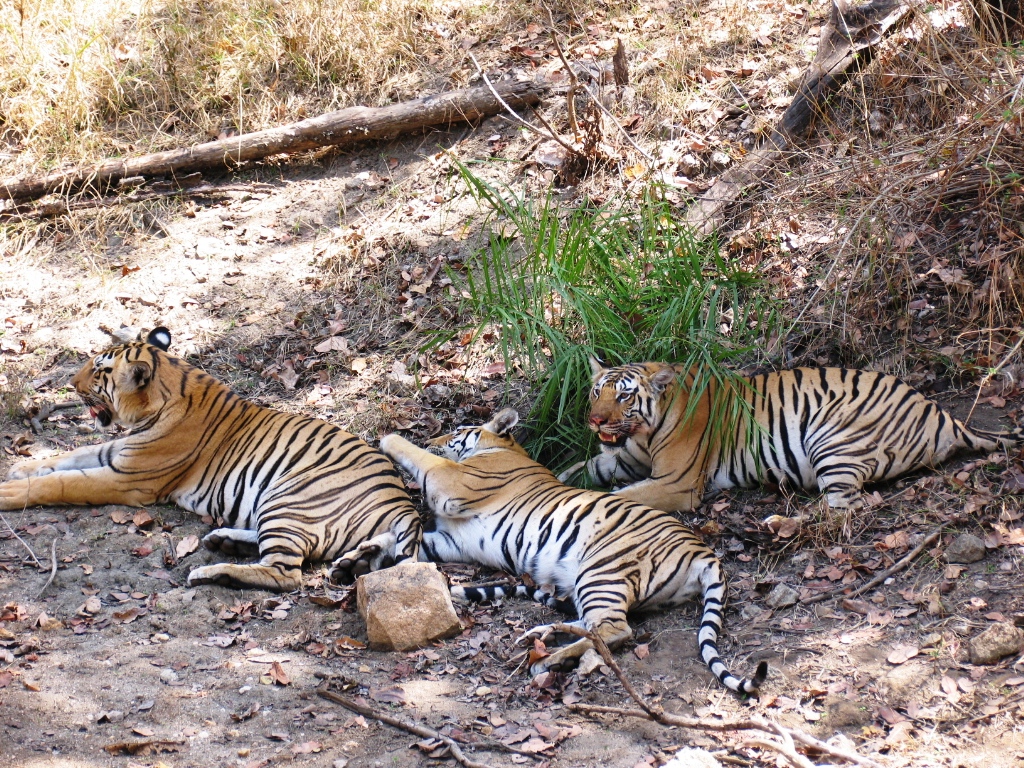 ench National Park, situated on the southern fringes of Madhya Pradesh is known for its fearless tigers. The area was declared a reserve forest in 1929 but hunting permits were available till 1970-71 when the government woke up to the serious threat posed to the animal population and an area of 449.39 sq. km. was notified as the Pench Wildlife Sanctuary in 1977. Further in 1983, it was accorded the status of a national park and was made a part of the project tiger in 1992.

The park is known for its population of the fearless master predator. Most of the tourists come to visit the place, hoping to catch a glimpse of the Tiger. Pench offers its visitors numerous wildlife attractions which include over 39 species of mammals, 13 species of reptiles, 3 species of amphibians and more than 210 varieties of birds. 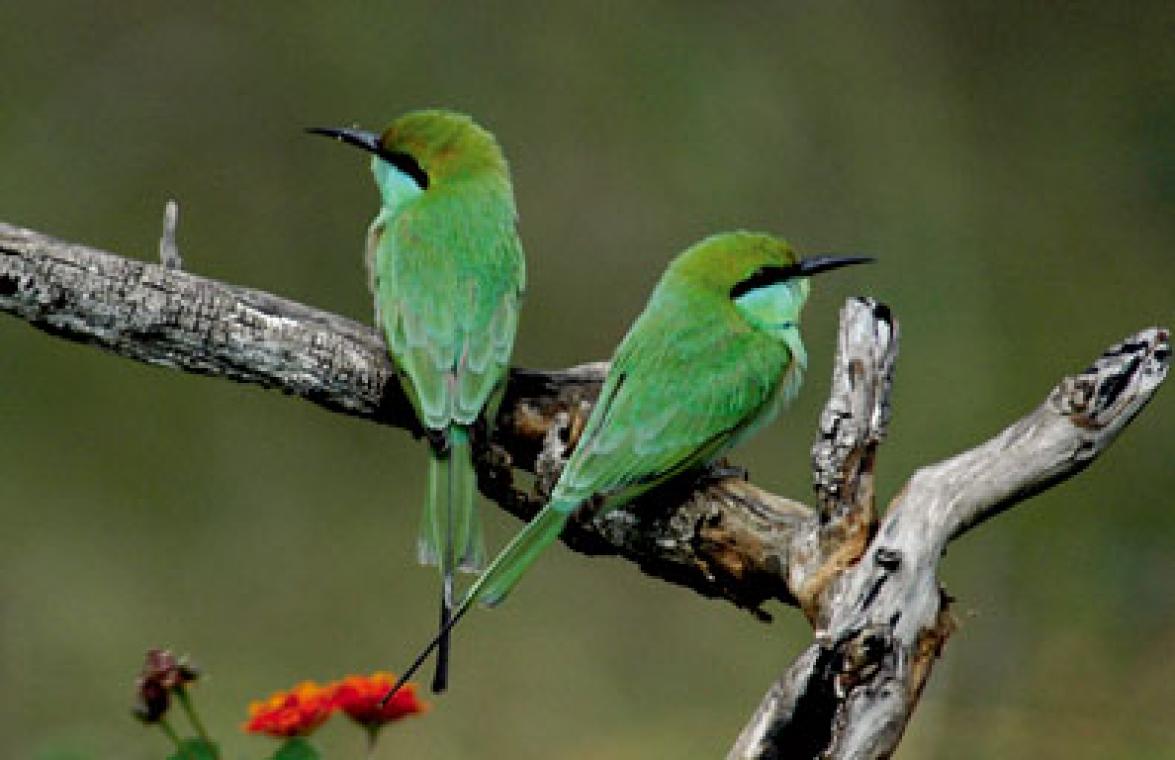 The Pench National Park is also home to a large number of migratory birds and ducks of various varieties. One can also spot birds such as the Crested Serpent Eagle, painted francolin, Changeable hawk Eagle, Malabar Pied Hornbill, Collared Scops Owl and other species like White-eyed Buzzard, Mottled Wood Owl, and jungle Owlet.

The water birds, seen more profoundly during the winter time include waterfowls, blue kingfishers,Indian Skimmers and others. The rivers that cut across the park, such as the Pench River, the small streams and the running water bodies here offer an ideal playground for the water birds. So, if you are interested in Birdwatching there is no better place than the Pench National Park.

Activities in Pench National Park
A wildlife safari in the early morning and late afternoon brings the best chances of seeing the park’s prodigious wildlife.

Relaxing
There is accommodation around the periphery of the park – a great place to relax in between safaris. Accommodation is often set in extensive grounds with its own bird-watching and animal spotting opportunities.

OTHER ATTRACTIONS
Pachdhar Potters Village: Situated at a distance of just 18 km from the Turia gate, it is a small but clean village. Potters can be spotted here sitting outside their homes working on their wheels giving beautiful shapes to clay. The articles are up for sale and at a cheap price at that.

Gond Village: There are a number of villages around the park. Trips can be organised to these villages which are an excellent way to get a glimpse of the local culture and customs of the gond people.

How to Reach the Pench National Park?

Nagpur is the nearest airport connected to Mumbai, New Delhi and other places by regular flights. From Nagpur you can take buses or hire a car or jeep to reach the Pench National Park.

Seoni is the nearest railway station connected to Mumbai and other places in the region by regular trains. From Seoni railway station you can take buses or jeeps to reach the Pench National Park.

* By road:The nearest bus stand is at Seoni from where one can take buses or jeeps to the Pench National Park. Seoni is connected to almost all the places in Madhya Pradesh and Maharashtra by good road networks.