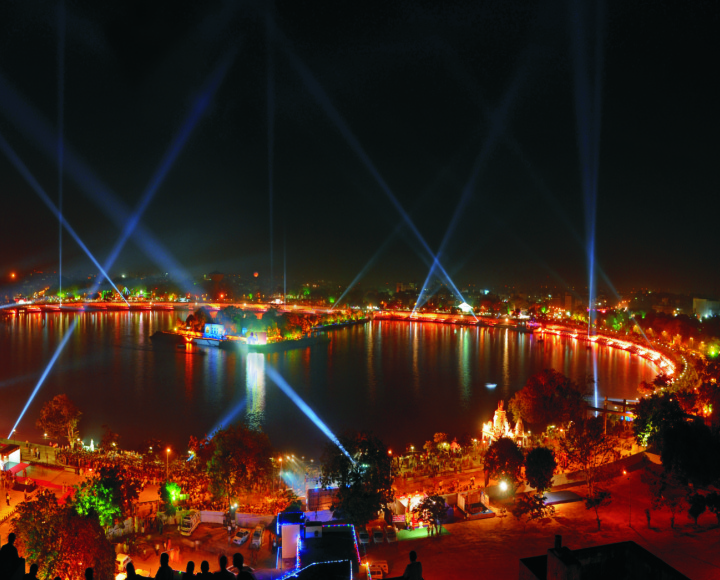 Do you know what the concept of a twin city is? Well, suppose there are two cities that are in close geographical proximity. Both of them are developing in a more or less speed and almost in the same way. Resources and amenities are also present in equal amounts in both the cities. Thus, when two cities are almost identical to each other in nearly every respect, they are known as twin cities. In fact, because of the geographical proximity the cities share a cultural similarity as well.

In the Indian scenario, you will find quite a number of twin cities. Hyderabad and Secundrabad are well-known twin cities. Generally, the concept of twin cities is related to the development of those two places. All the twin cities show a rapid upward curve towards development. Another pair is the Ahmedabad and Gandhinagar. While the former was the erstwhile capital of Gujarat, the latter is the current capital of the same state. Both of them have shown a synchronized growth curve due to numerous government policies as well.

However, do not for once think that these twin cities are only about technological development and economic growth. These two cities are well-known for their areas of tourist interest. While some include mosque and temples signifying the excellence of art and architecture, on the other hand, you have museums and nature parks. These two are, in fact, well-known tourist destinations. If you are planning to head out to this pair, then these are the top 10 places that you must see here: 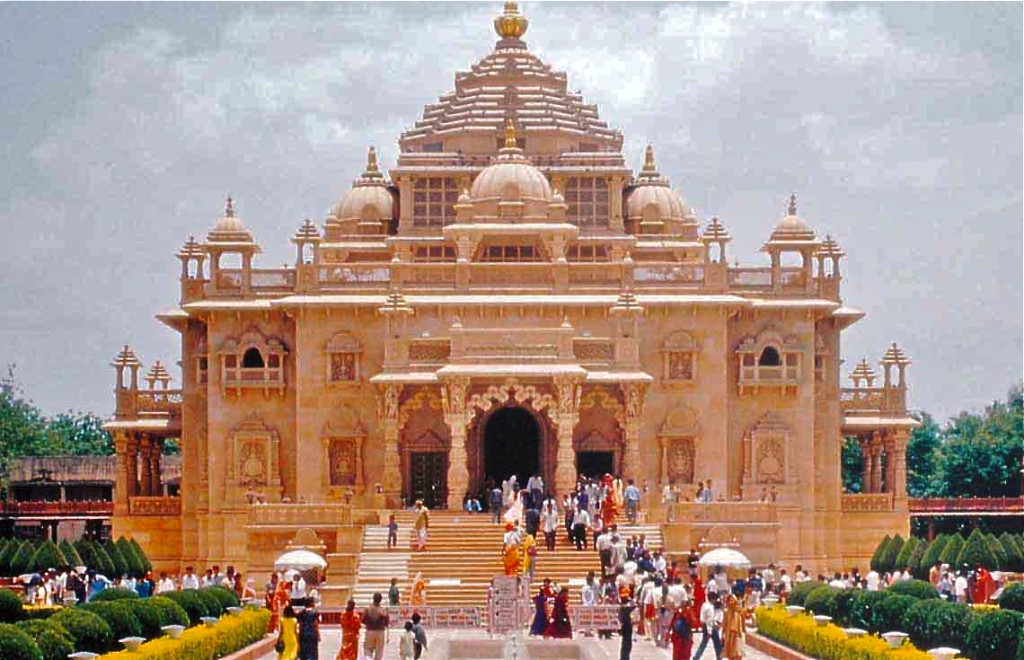 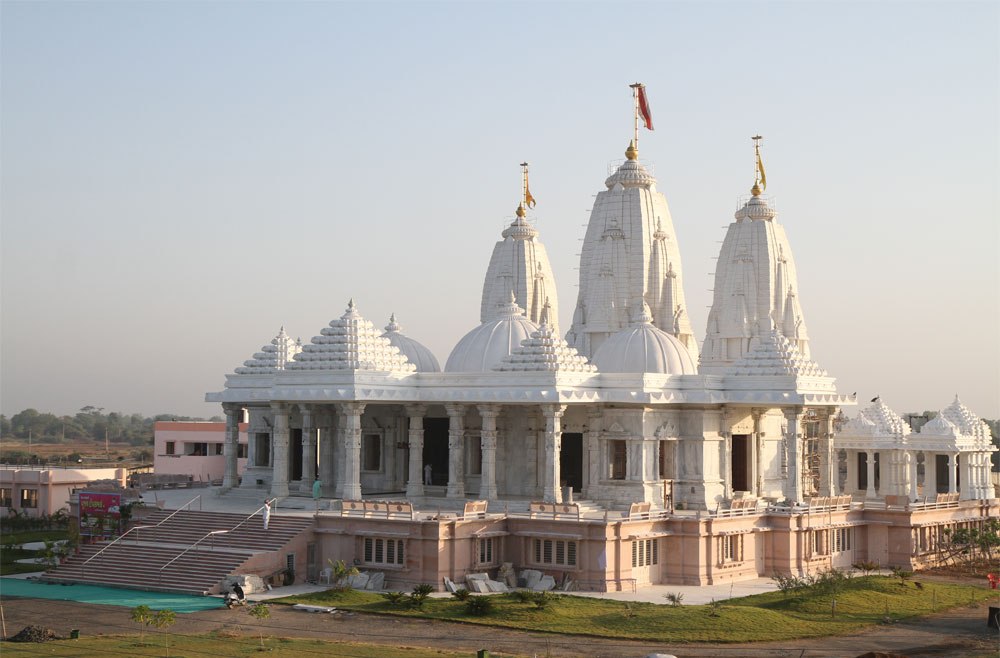 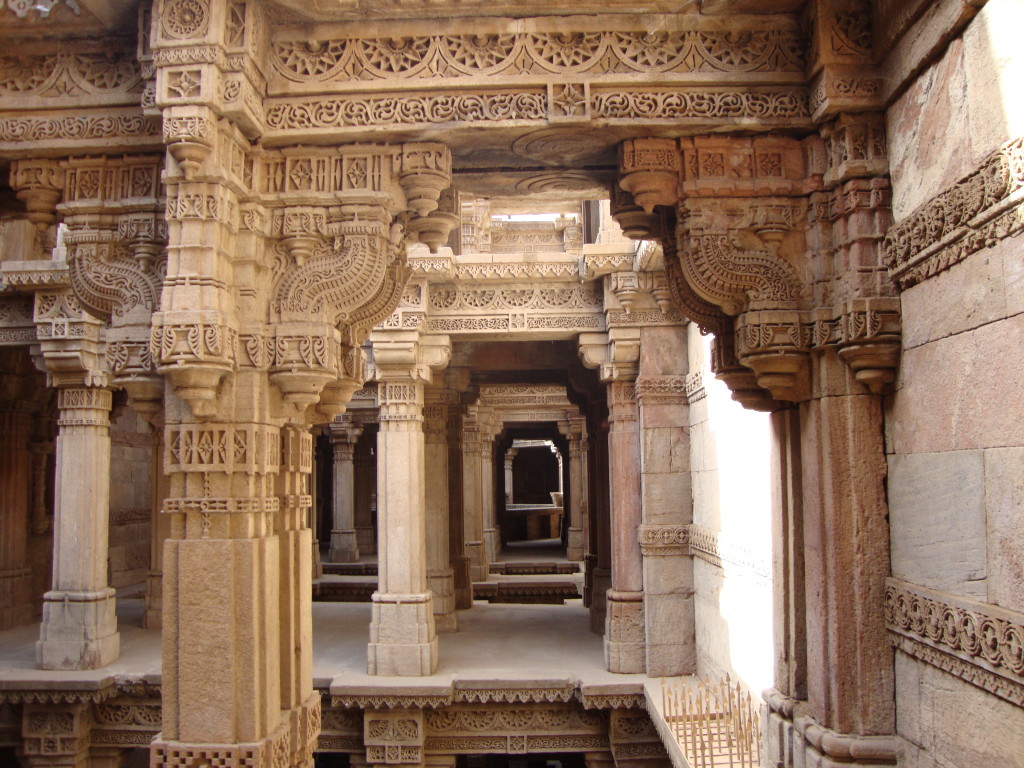 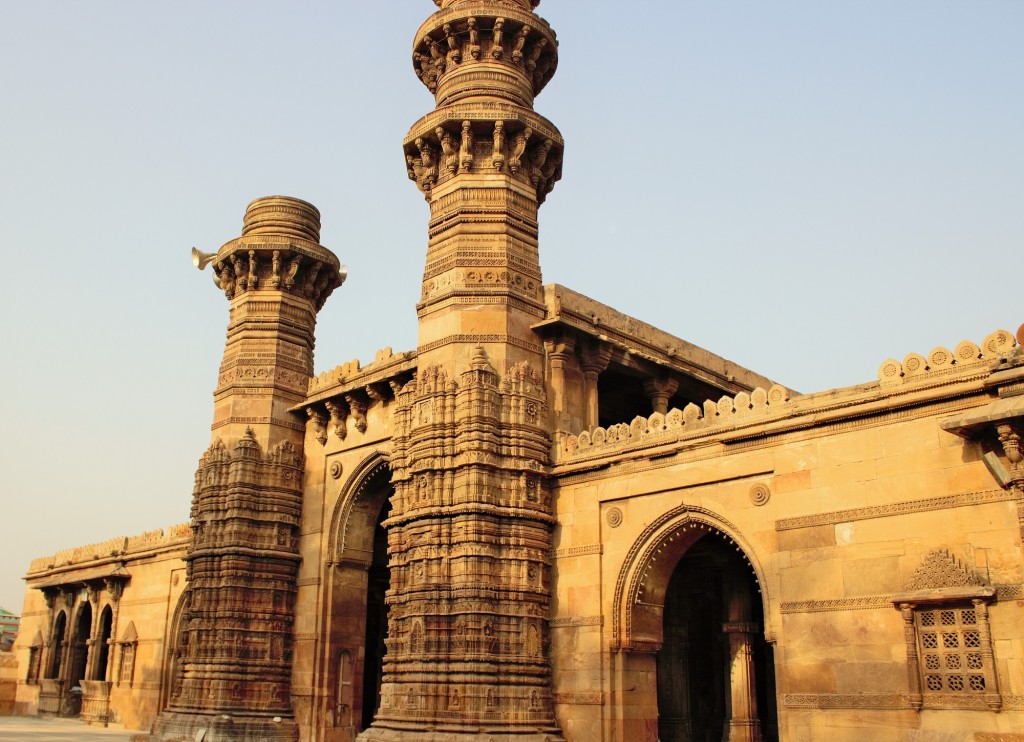 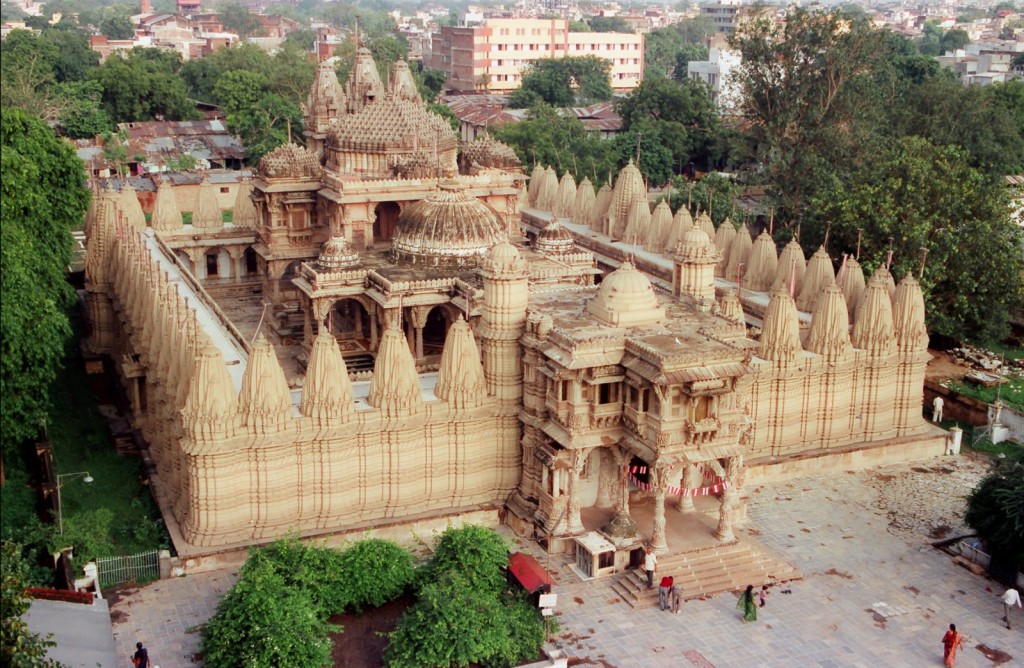 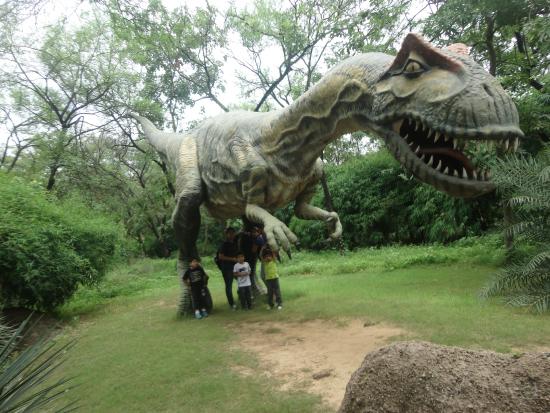 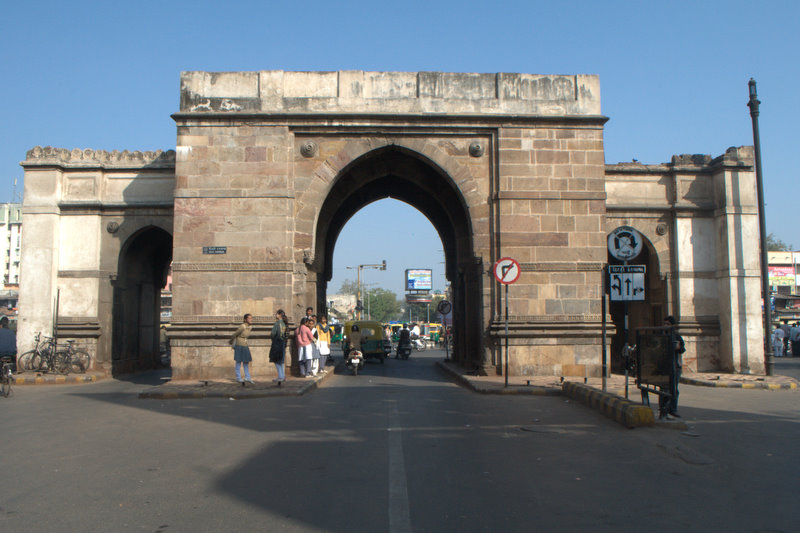 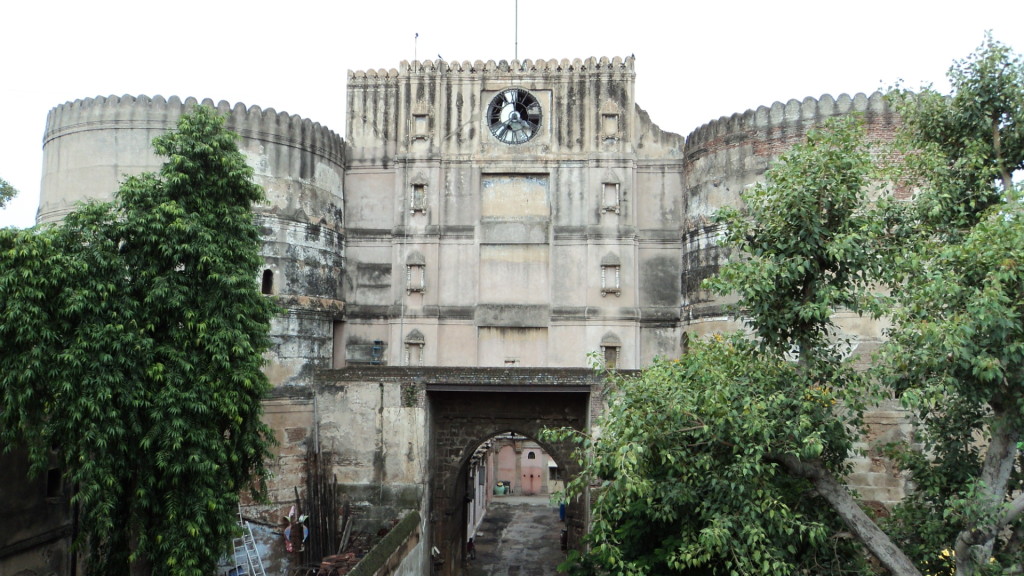 Apart from the above ten, there are many more areas of special interest that you will find in these two cities. One thing is for sure; you will never run out of places of tourist interest in the fast developing twin cities of Ahmedabad and Gandhinagar!