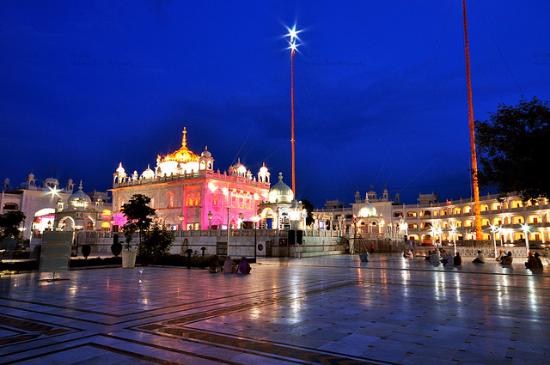 India is a country of many religions, of which Sikhism is one of the most recent ones. This religion emerged under the tutelage of Guru Nanak sometime during the 15th century, which makes this religion only about 500 years old- which is really young when it comes to other religions across the world. It was during a time when the country was being torn apart by the issues of caste distinctions and sectarianism;this religion brought the message of peace. It said that there was only one true God or eternal being, and the purpose of every human is to become one with that energy. Even today when you visit any one of the gurudwaras you will often be greeted with a chant of “Ek OmKar,” which means that all creatures and humans are the creation of one Supreme Being, and we are, hence, all equal.

Most of the places of Sikh pilgrimage that you will find here have an aura of peace and tranquillity around them. They keep the premises extremely clean and you too have to cautious about certain hygiene factors before going in.

Let’s take a look at eight of the fascinating places for Sikh pilgrimages in India: 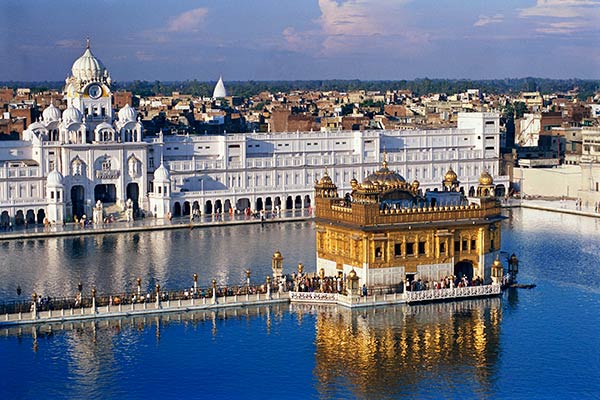 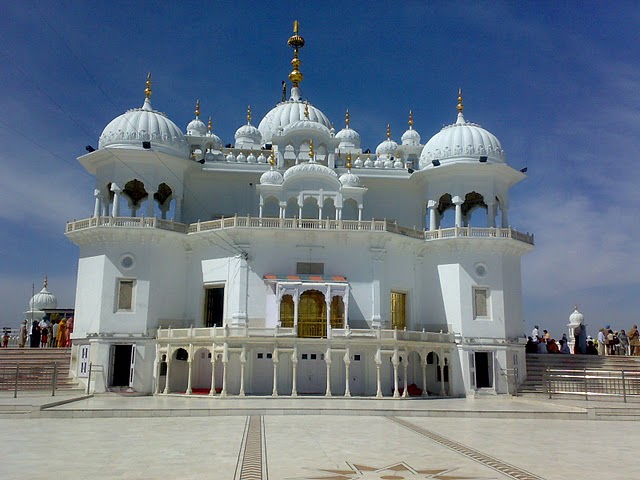 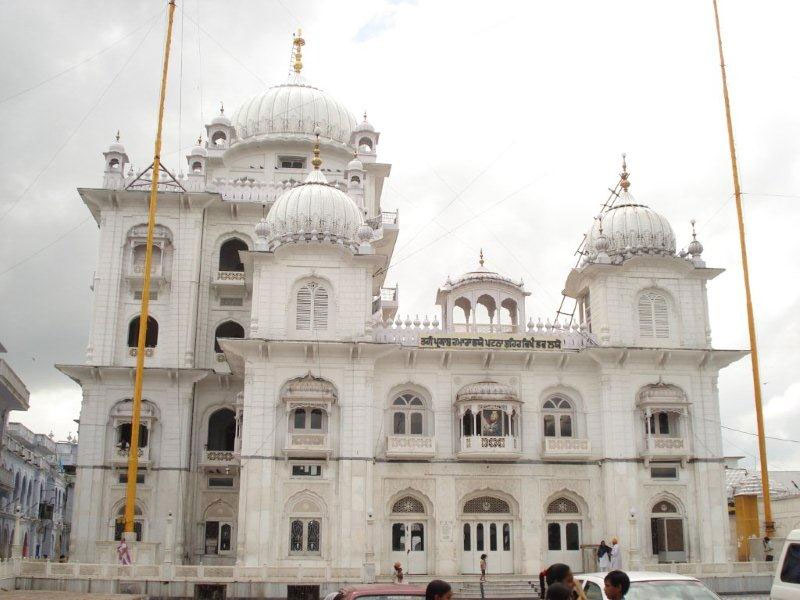 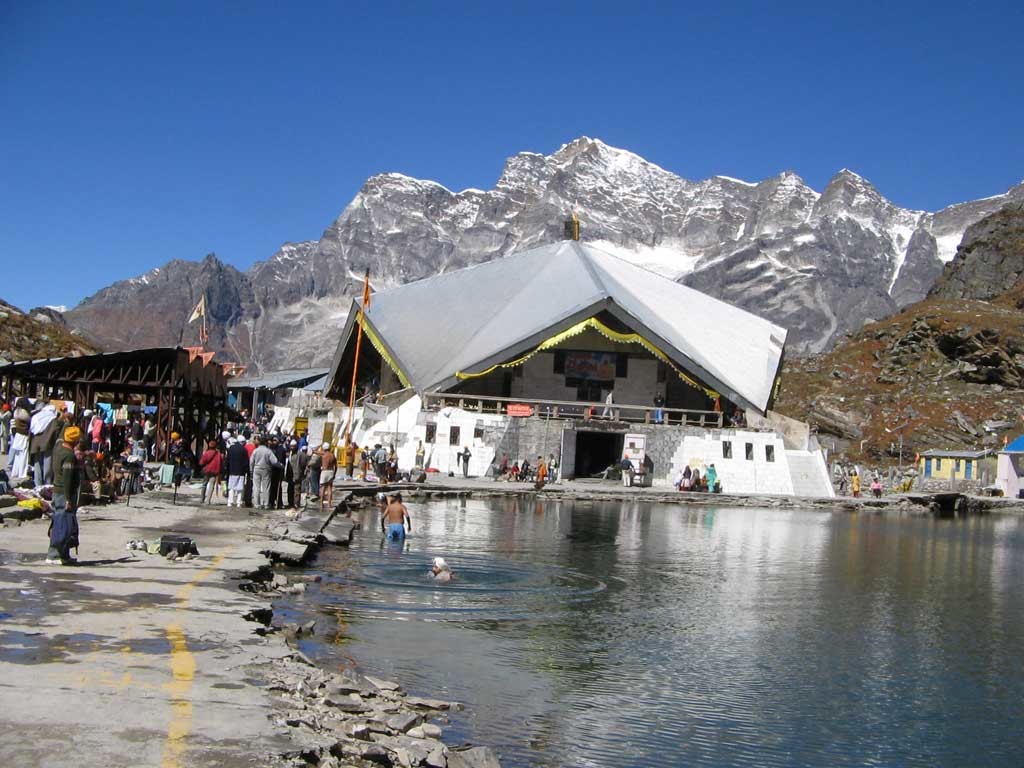 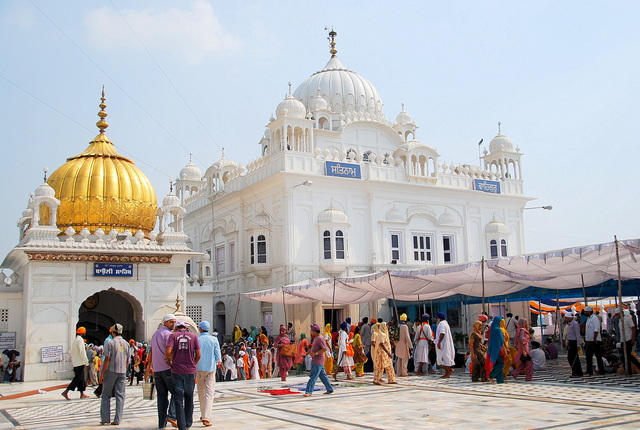 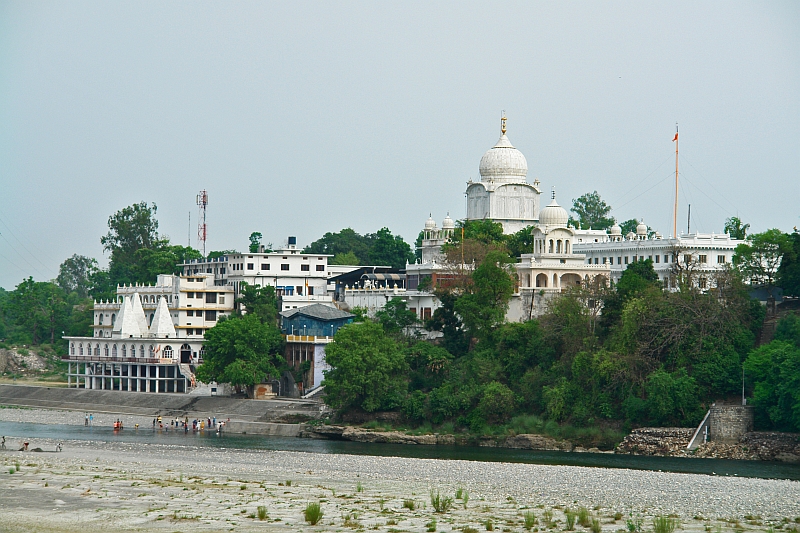 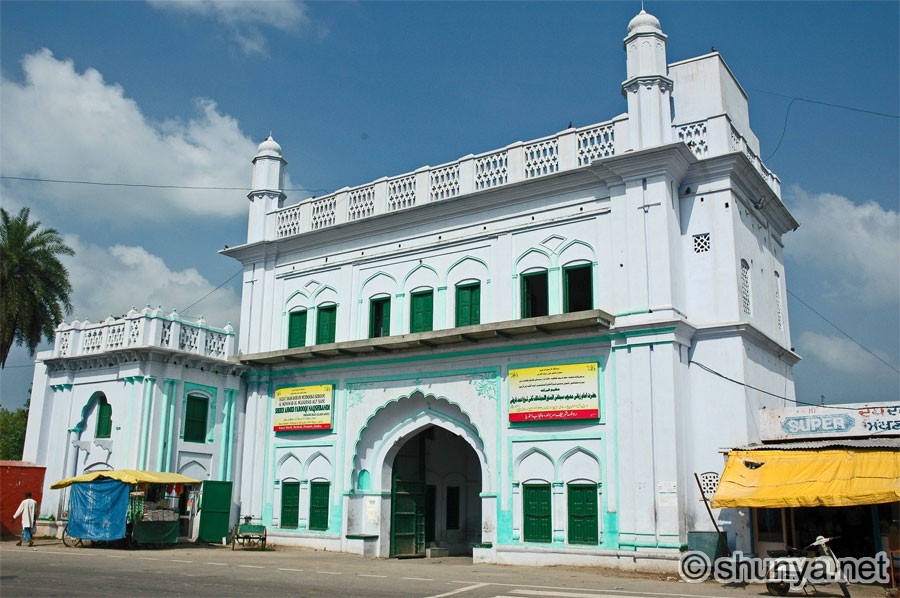 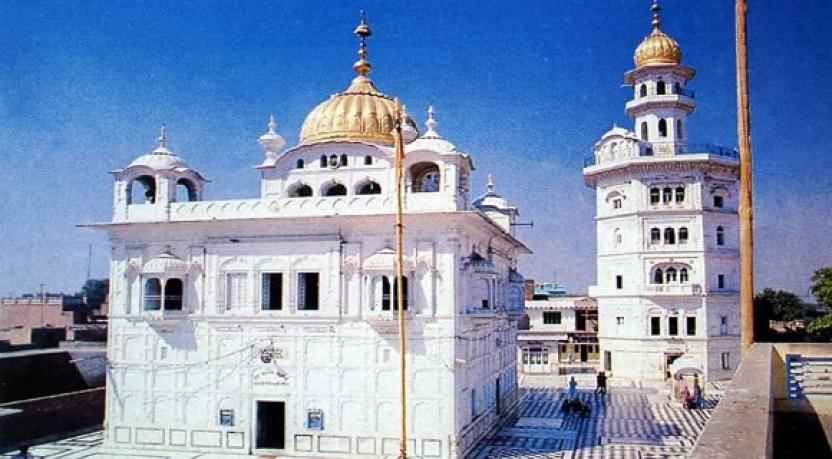 All the pilgrimage centres of the Sikhs have one thing in common- calmness and tranquillity. If you really are in a spiritual pursuit in life, you should definitely make a trip to all these places.