Rajasthan has always been associated with the large palaces, spicy cuisine and ghosts. Yes! You heard it right the ghosts that ring the bells in our ears, their anklet’s scary noise, the candle light that refuses to die down even under the strong weather conditions. Here, we are not talking about some Hindi movie. It is a real fort situated in Rajasthan with a twist of mystery associated with it. Do you wish to explore unknown? Do you want to unfold whether paranormal activity exists or not? Or whether supernatural power pushes your adrenaline level high? Or want to push the envelope further and discover what’s happening in the strange, mysterious world? This post is for all those travelers who carry heart on their sleeve and are not afraid to discover the known. 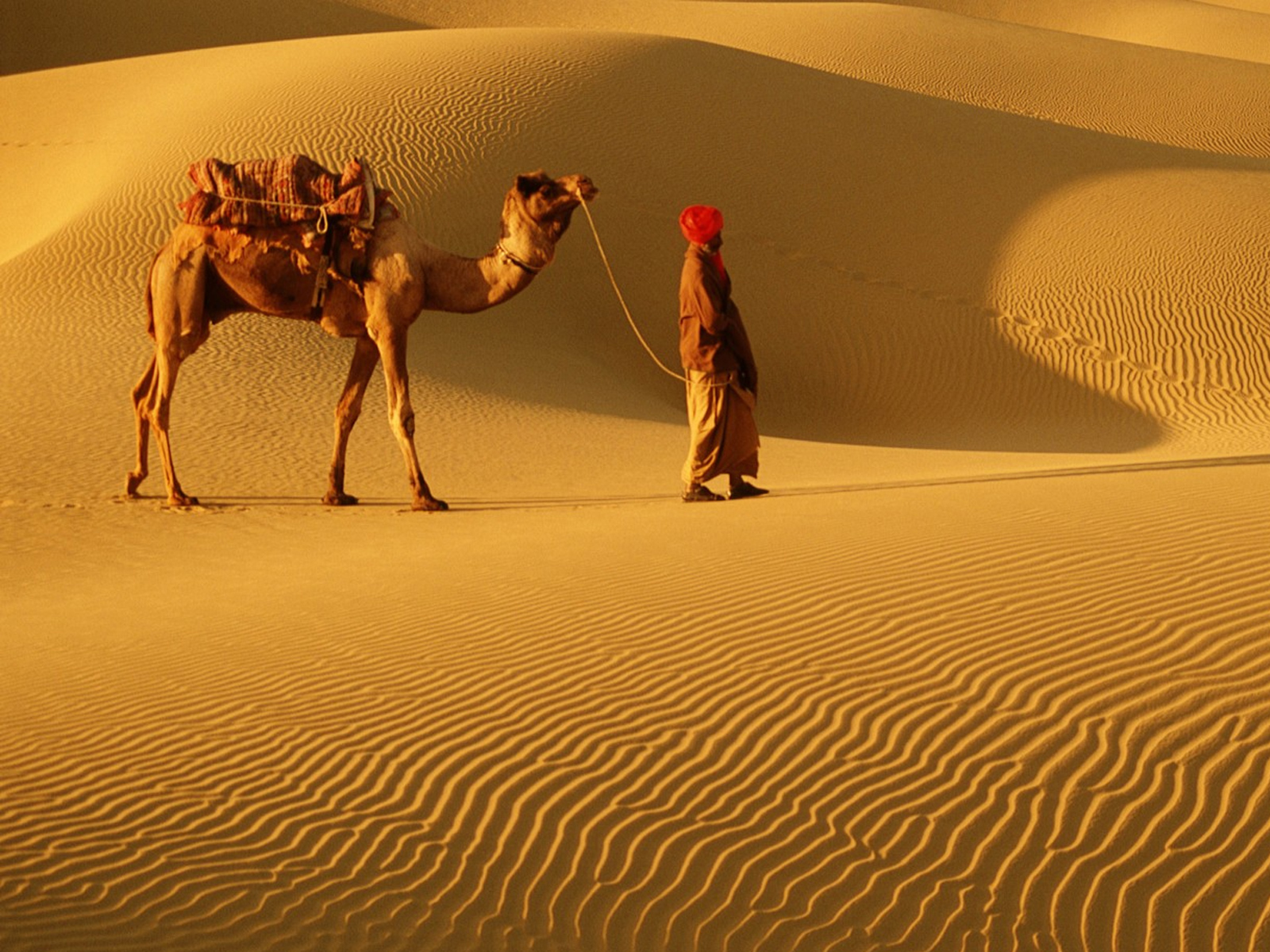 According to the first, the king named Madho Singh built Bhangarh Fort after taking the approval from a yesteryear saint Balanath. The fort was built on terms that the reflection of the fort will not fall on the abode of the saint. But one of his legal heir expanded the fort vertically, and it was the most wrong move because the fort shadow was reflected in the home of a saint. And as the fate would have it, the fort was condemned in no time. And the Bhangarh Fort became haunted.

According to second, yet most powerful legend, the fort was cursed by a black magician. The story claims that the local black magician fell in head over heels love with Princess Ratnavati. He used several tricks to bewitch the beautiful lady to make her fall in love. The princess, aware of it, conspired against him and murdered him brutally. And he was about to die he cursed the fort that no one in this entire world would ever be able to remain in solace in this fort. The entire fort was doomed. So, it can be very well said Princess beauty was responsible towards the apocalyptic situation.

The fort is located near Sariska Tiger Reserve between Jaipur and Alwar. The fort is ornately decorated and is surrounded by the temples that lend an air of peace. The fort would have hot tourist bed and an architectural marvel; if it would not be cursed and today too this place attracts a lot of tourists but all for wrong reasons. Local people believe that no one dares to build the home in the proximity of the fort. The roof collapse after it is built.

It seems the entire surrounding area of the fort is engulfed with gloom, hollowness and heaviness. One constantly feels that their movements are under a prying eye.  The board caution not to visit the premises after the sunlight and before the sunset.

Top 10 Summer Destinations In India To Chill Around

Wed Jan 25 , 2023
Listen Share on Facebook Tweet it Pin it Share it Email Summer the season is about to start and everyone is looking to move away from the scorching heat of the sun, high temperature and hustle bustle of routine inland-city life. With the mercury rising to unprecedented heights in India […] 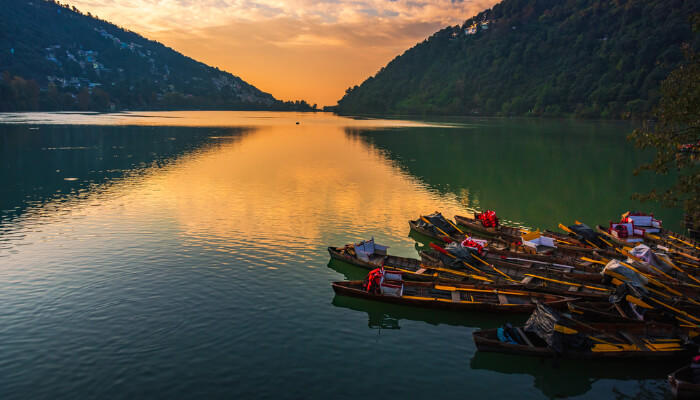