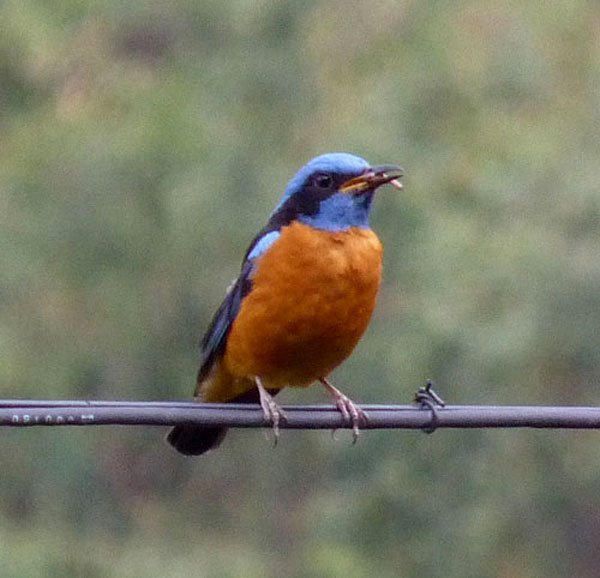 As far as recreational activities go, bird-watching has been a shared passion of the old and the young for years. While some may find it peculiar, others revel in the natural sights and sounds of birds. They couldn’t imagine a more fulfilling use of their time. This is the spirit that has seen the Uttarakhand Spring Bird Festival come to life over the years and enthral all visitors.

The IInd Uttarakhand Spring Bird Festival will be held from the 4th of February to the 8th of February 2015. It is an excellent initiative to promote the state of Uttarakhand and the Kumaon region as a destination for superlative bird-watching. It is, also, just the place for photographers to get clicking and for rural tourism professionals, members of conservation and tourist organisations and students to learn a great deal about rural tourism and bird conservation.

It was in the February of 2012 that the Ecotourism Wing of the Uttarakhand Forest Department decided to launch the Uttarakhand Spring Bird Festival. Since then, numerous bird watching camps have been set up at different destinations and has greatly benefited students, villagers, nature guides, tour operators, and forest staff. The bird watching and interpretation training have been great learning experiences for the past two years.

While at the heart of the event lies the aim of raising awareness about birds and gathering public support for bird conservation, the second series of this event has seen the goals slightly shift from the first. While the first event was a foundational event mainly concerned with raising awareness and developing an action plan for the Uttarakhand Bird Watching Festival for the next three years, the second instalment will see attempts to build upon the progress made during the first festival. More emphasis will now be laid on networking and community based tourism enterprises.

The itinerary of this five day festival is bursting with events and entertainment. Don’t forget to book your stay at Namah Resorts, one of the most luxurious resorts in the region. Workshops on bird identification, rural tourism and one on different types of bird calls are some of the fascinating components of the festival. Shutterbugs need not feel left out, there is an equally thrilling workshop on photography. Another one on bird ecology and conservation also looks quite promising. 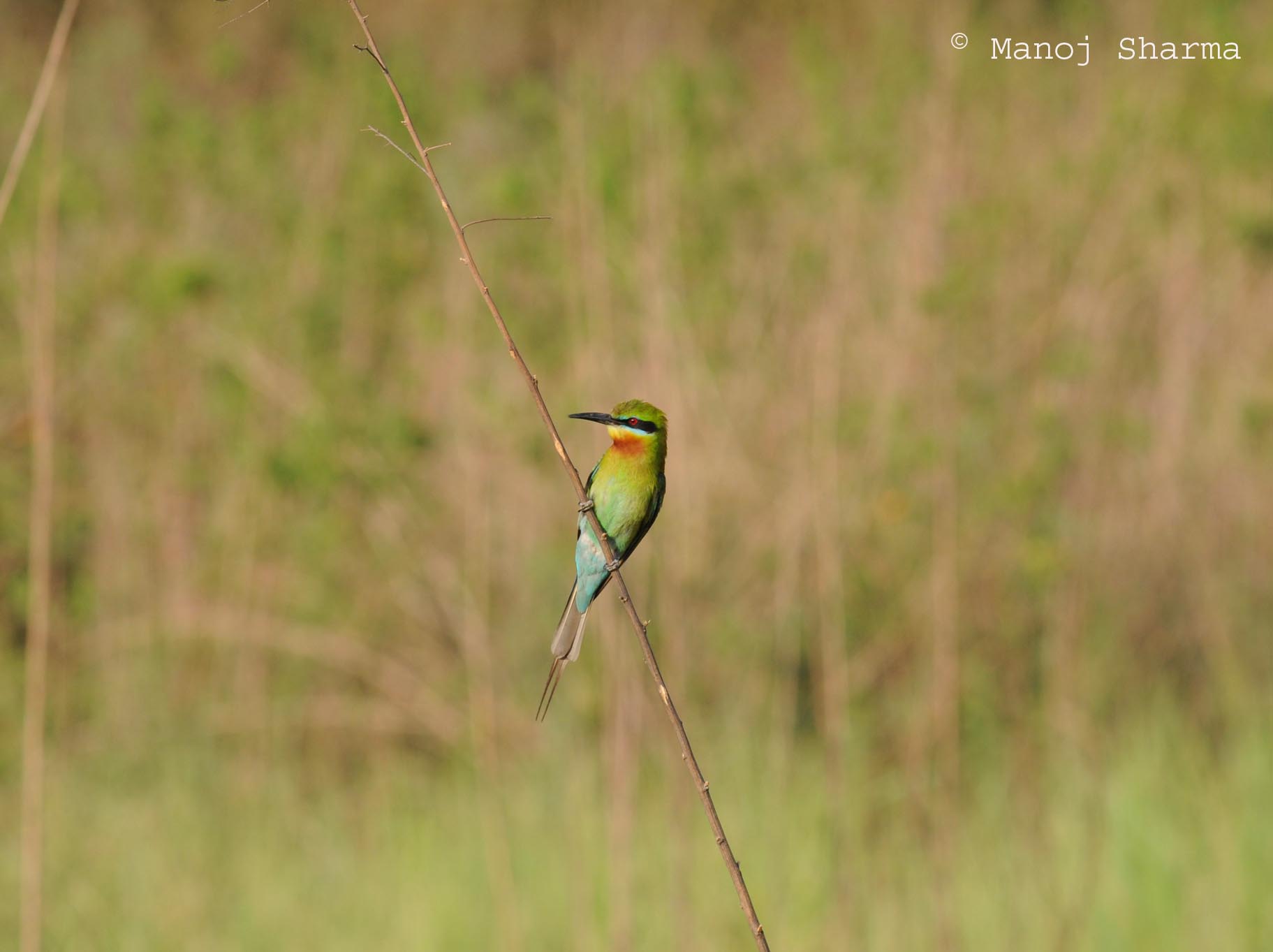 The Jim Corbett Heritage Walks are, of course, not to be missed. Join the ever-so-charming Tom Alter and Anjali Ravi as they guide your steps through the Chhoti Haldwani Village and Corbett Farmyard for a leisurely stroll.

Several wonderful exhibitions are also to be held on all five days. You can also expect several book stalls for your perusal and of course, several food-stalls with much variety for the hungry explorers.

In a pistachio shell, the Uttarakhand Spring Bird Festival is an event for everyone and the gorgeous outdoors don’t hurt either.