Lakes are natural beauties, and the presence of lakes is important to any country. India boasts of large numbers of lakes that are present throughout the country. Some of these lakes often form the main center of tourism because they pull large numbers of people from different corners of the world. These lakes can also give some of the best experiences to the visitors.

Though there are large numbers of lakes in India, this article contains the name of only 15 few famous lakes that attract tourists from different corners of the world. These lakes are located in different states of India. 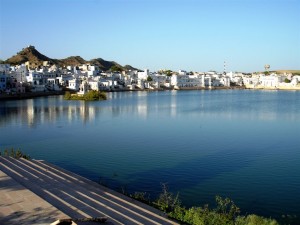 Pushkar is a small city in Rajasthan and the lake is situated in the city. The water of this lake is considered to be holy, and the famous Pushkar fair is also celebrated in this lake. This is one of the major reasons for which visitors are attracted to visit this lake. 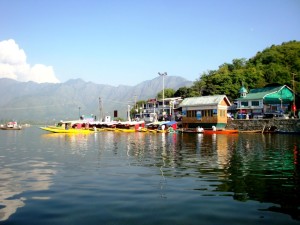 The beautiful Dal Lake, situated in Srinagar in Kashmir is considered to be the lifeline of the state. It remains completely frozen during the winter, and one can even take a walk on the frozen lake to reach the other side of the lake. Plenty of wooden houseboats ferry across the lake for the tourists to this city. 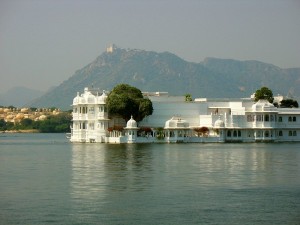 This lake is located in the city of Udaipur in Rajasthan, and it surrounds one of the most elegant and majestic palaces in the city. There are plenty of small and big palaces, bathing ghats and temples surrounding this lake, and the entire lake offers a magnificent view to the travellers. This lake is also associated with a historical value and it can be wonderfully viewed from the City Palace. 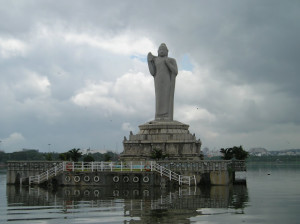 This lake situated in Hyderabad is considered to be one of the seven wonders of Hyderabad. In fact, it is also the largest manmade lake in India. This lake is the main connection between two cities- Hyderabad and Secundarabad. It is also very beautiful and solves the water problem of the state. It also forms one of the major attractions for tourists in the city of Hyderabad.

This lake is located in the southern part of Orissa, and is considered to be the largest Asian brackish water lake. There are plenty of small islands that generally form this lake, and it is the home to large numbers of species of birds and animals, especially flamingos. 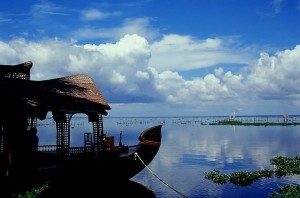 This is the longest lake and also the largest lake in Kerala. It is actually a brackish water lagoon which forms one of the major sources of attraction for the tourists to this state. Plenty of houseboats ferry in this lake, offering tourists the opportunity to explore the natural beauties associated with this lake. A boat race also takes place in the month of august, which is a major source of attraction here. 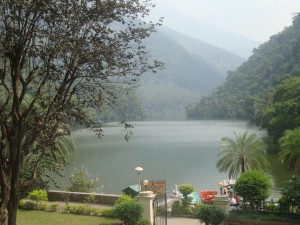 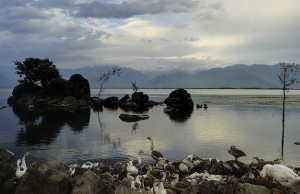 This is one of the highest fresh water lakes in Asia and it is located in Jammu and Kashmir. The entire lake is surrounded by towering mountains, and the water is completely green in colour. Varied species of birds and fish stay in this natural lake. 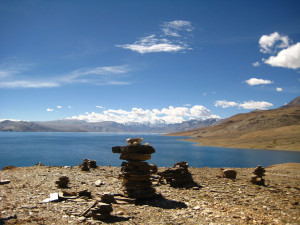 This lake is located in Ladakh at a height of 4, 595 m. It is the largest high altitude lake in the trans-Himalayan region. The snow peaks generally provide source of water to this lake, but this lake can be accessed only during the summer. It remains covered with snow at other times of the year. 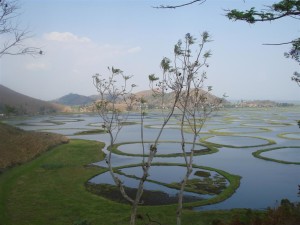 This is the largest freshwater lakes in northeast India in Manipur, and is famous mainly because it is the only floating lake. It floats mainly because of the heterogeneous mass of vegetation and soil contents in it, and therefore, it attracts tourists from different corners of the world. 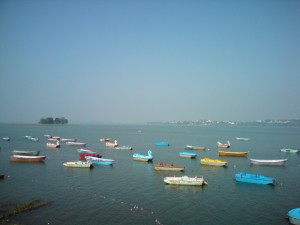 This lake is also known as Bhojtal is located in Bhopal in Madhya Pradesh. The water of the lake serves to be the major source of drinking water for the residents of the city. People visiting Bhopal for different reasons make it a point that they take a view of this manmade lake. 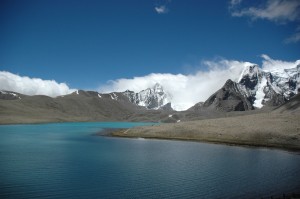 This is one of the highest lakes in the world, which is located at North Sikkim, and it is only 5 kms away from the Chinese border. This is a fresh water lake, and most of the time, it remains frozen. However, it is the scenic and spectacular views of the lake that makes it so famous. 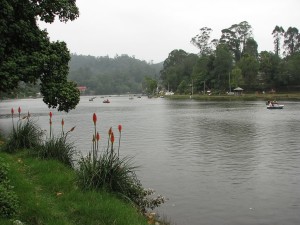 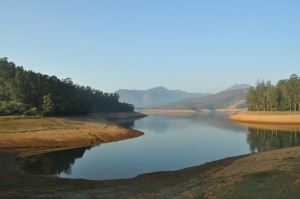 This lake is situated in Ooty, and tourists to Ooty get an opportunity to take a trip to this lake as part of sightseeing. Though this is an artificial lake, yet tourists love to view the natural beauties that are surrounded by this lake. 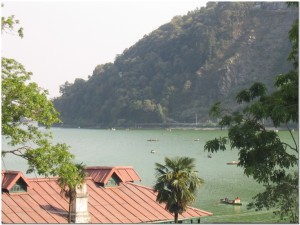 This lake is situated in Nainital in Uttarakhand. The shape of the lake is crescent, and it is one of the four lakes in the entire Kumaon Hills. The lake water is very clean and plenty of species of animals survive in this lake which makes it further attractive.

There are in fact, plenty of beautiful lakes spread throughout the country, and tourists visiting different states in India can surely find lakes as parts of sightseeing. This in turn, indicates the presence of beautiful and innumerable lakes in the country, which further enhances the beauty of the country, as a whole.