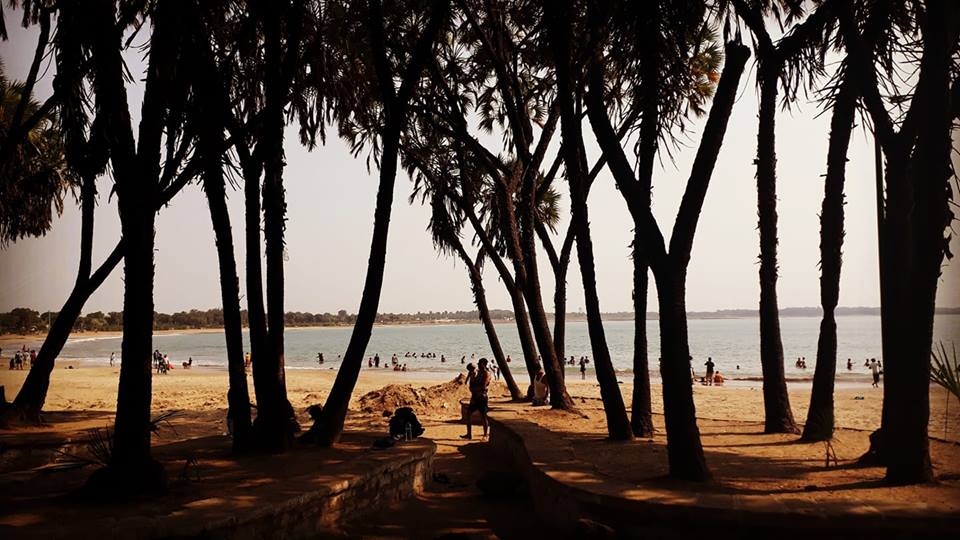 Diu, the small Union Territory of India is a true ecstasy near the hot and humid state of Gujarat. The Arabian Sea on its southern part guards its coastlines rendering its beaches a kaleidoscopic view of shades and hues. Once being a Portuguese settlement, the place has always experienced a mixed culture due to heavy trades through the sea since time unknown. As a result, one can find an amalgamation of Portuguese and Indian culture in every nook and corner of Diu. Listed here are the top five reasons to visit Diu on your next holiday. 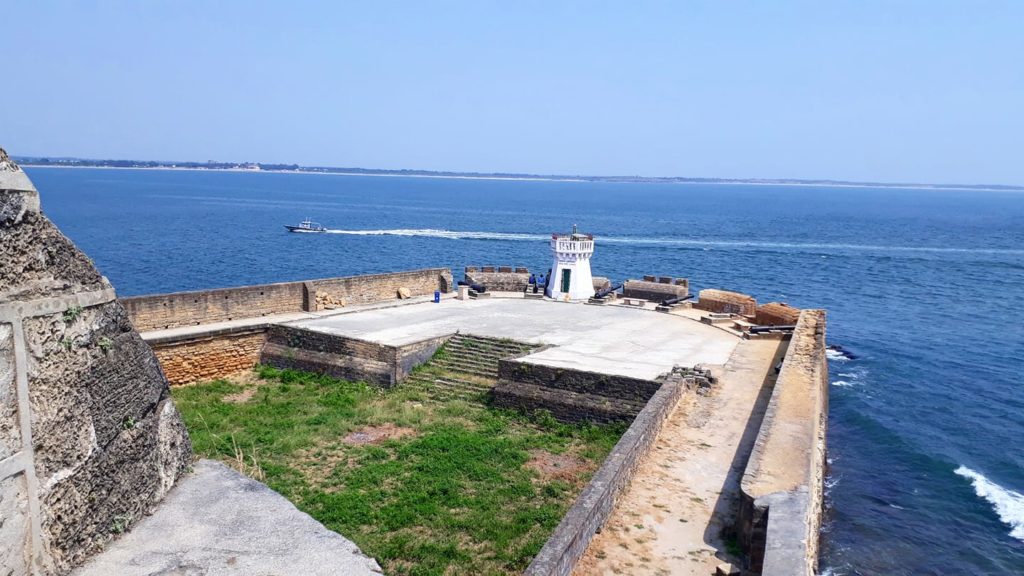 The Diu Fort located at the bays of the Arabian Sea is one of the prime attractions and things to do in Diu. It was built by the Portuguese in 1535 during their rule in Diu. The fort is a massive Portuegese art of stone galleries, arches, tall-thick walls and ramps with a lighthouse at one end of the citadel. Though several parts of the fort are in its ruins the backside of the citadel renders a delightful view of the sea. 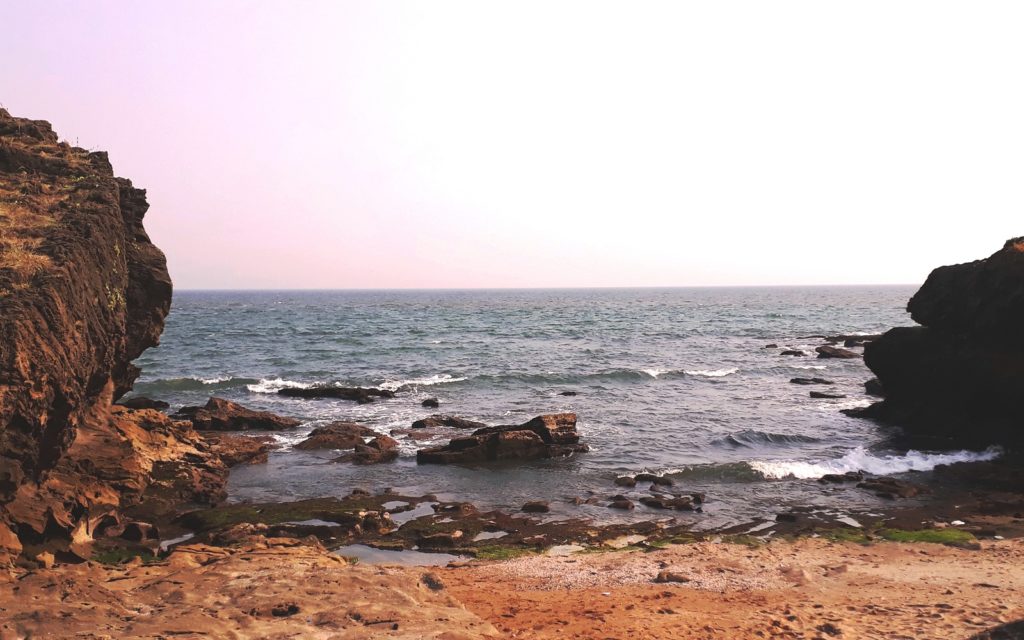 Serene and tranquil beaches make the place a slice of paradise. Coast lines like Nagoa and Ghogla renders some laid back experience of the nature. While Nagoa beach is dedicated for bathing and relaxing, water sports in Diu is only hosted at Ghogla. Speed boat, paragliding and water scooty are few of the sports one can take up in its coasts. 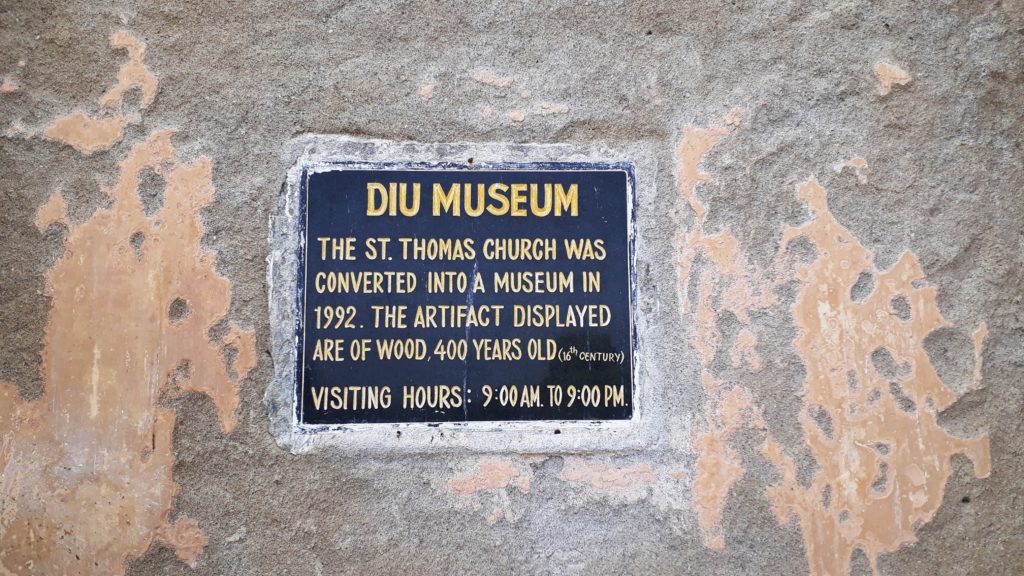 Diu is known for its white cuppolas of St. Paul’s Church or Diu Church which was built in 1610 AD. Once a church, the gigantic historic building has now been transformed into a museum and is dedicated to Our Lady Immaculate Conception. INS Khukri memorial is another point of attraction in Diu. It was constructed in honouring of the first submarine that sank in Indo-Pak war of 1971. Shell museum with a vast collection of sea-shells is another halt for museums at Diu. 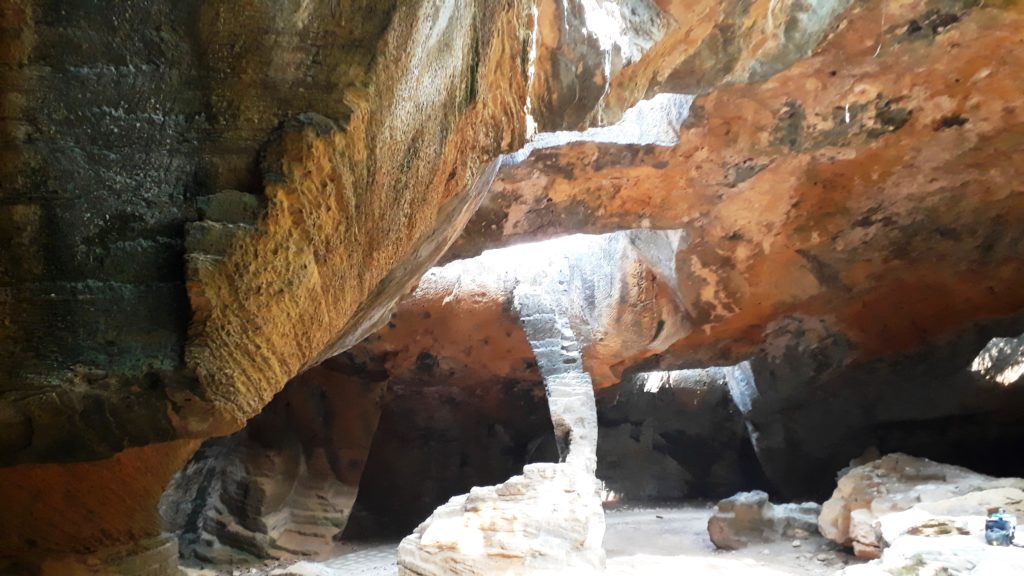 Naida caves, a series of well-connected tunnels is the fourth reason to visit Diu. The caverns date back to the Portuegese time when human passages were done through the thick stones. Heavy erosion over time has left the rocks in its present form which offer a natural charisma in Diu. The light and shade inside the rock mass create striking glimmers which are a big lure for photographers. 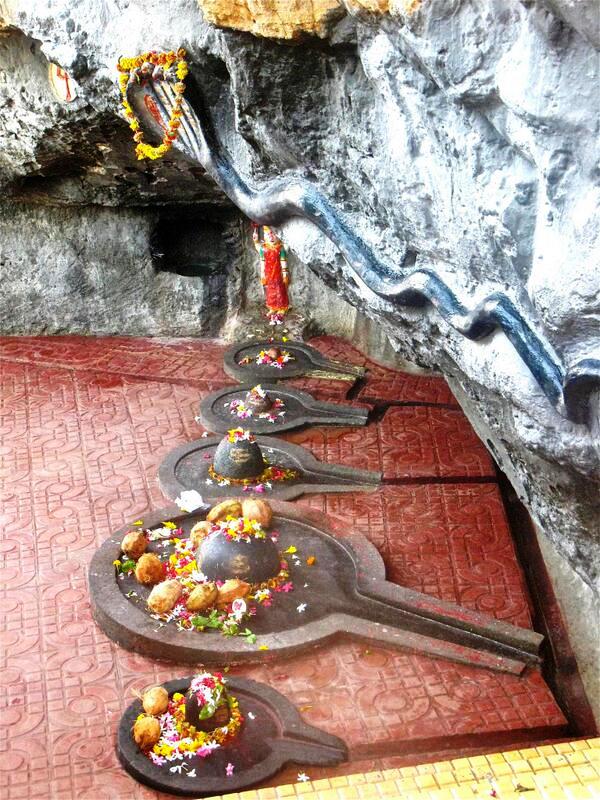 At a small hight above the ground level stands the pillars of a Shiva temple. The five Shivalingas located amidst the waves are the deities of the Gagneshwar Temple. The waves splash them at different intervals of time during a day. The rocks around the temple offer a sitting place to the travellers to enjoy the tranquillity of both the temple and the ocean.