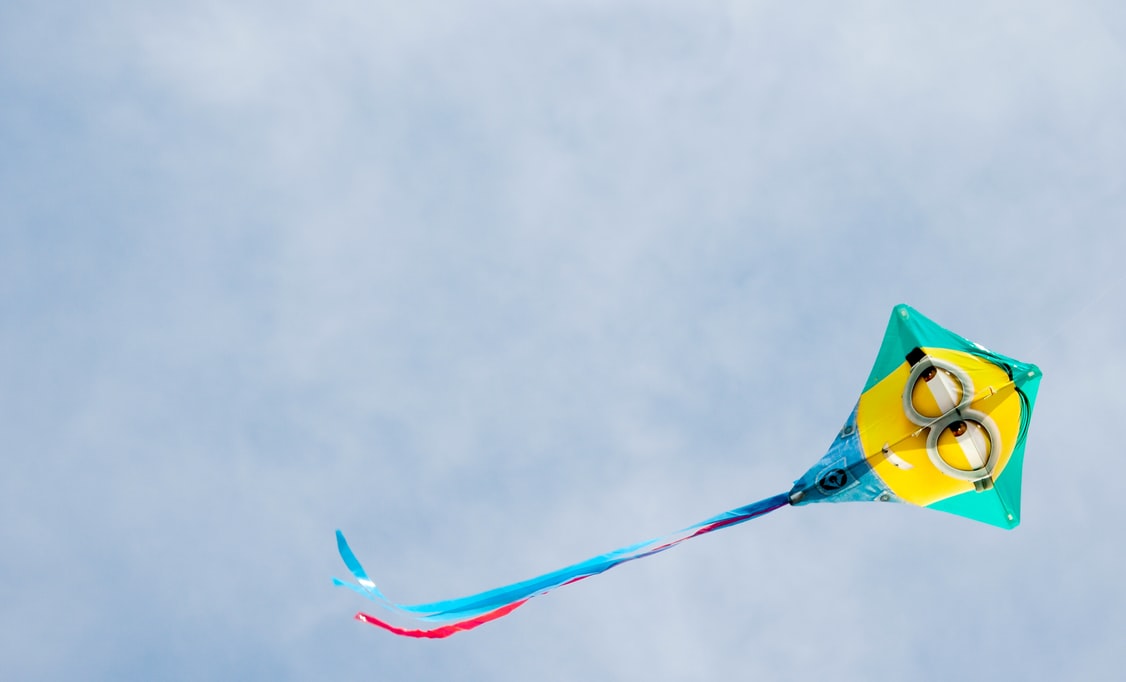 Being a land of diverse culture and traditions, India has always been recognized as the nation with ‘unity in diversity’. The variation in the customs and ethos of India are reflected through its festivals and celebrations. They not only uphold the assorted heritage of the country but also bring out the diverse tints of the same celebration. Natives rejoice similar festivals in various names across different parts of the country. Few to name such festivals include Navratri, Makar Sankranti, Holi and Diwali. Since Makar Sankranti is drawing near, this post is dedicated to the same; a few titbits of it and about 9 places in India to celebrate the festival.

A little bit about Makar Sankranti 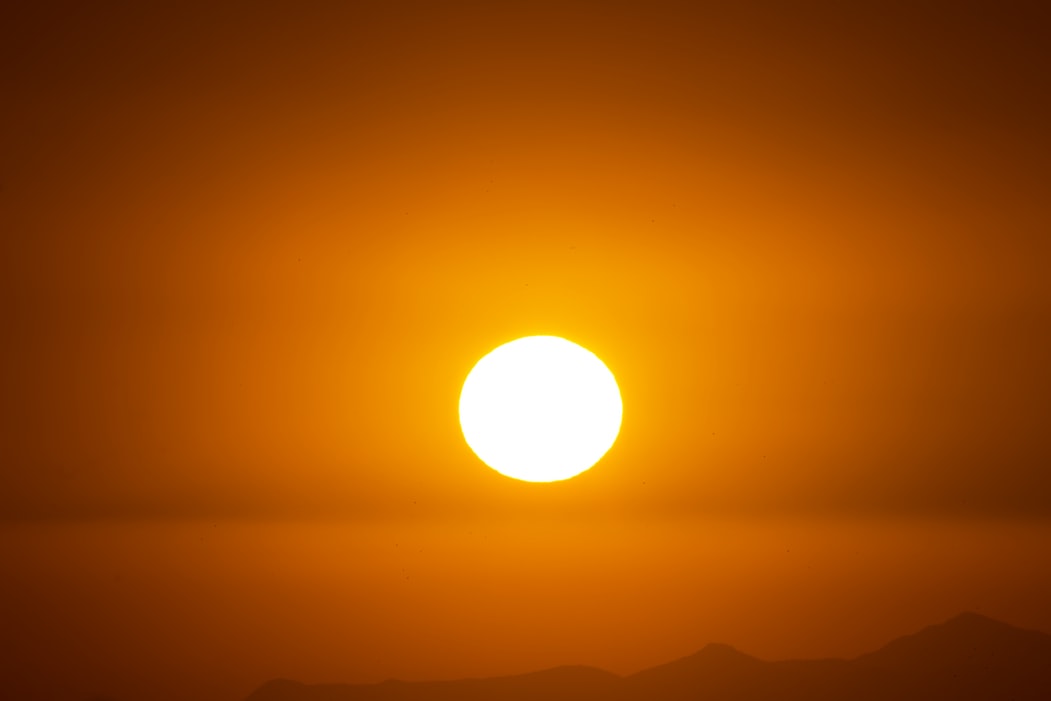 Makar Sankranti is one of the oldest celebrations in the Hindu calendar that marks the sun’s movement into the Makar or Capricorn. From this day the sun begins to move towards the north and hence many call it Uttarayan as well. It marks the retiring of winter days and welcomes the broader days with more sunlight. The solar calendar governs this festival that falls in the middle of January every year. Hindus consider this day to be of utter sacredness and pray to the sun god for wealth and prosperity. 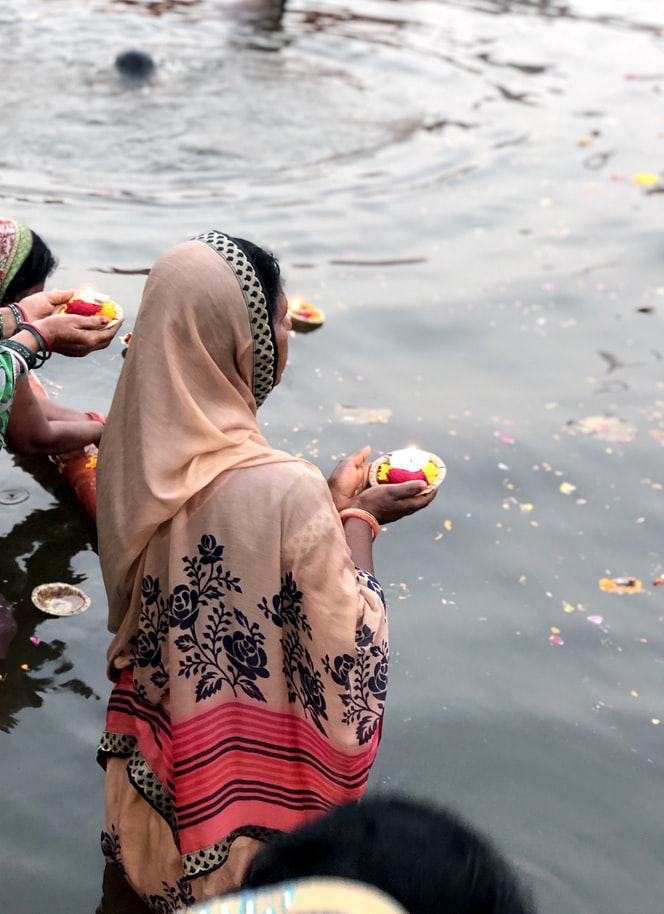 Bengalis refer Makar Sankranti as Poush Sankranti and worship Mother Earth. Since it marks the first harvest of the season, many of them worship Goddess Lakshmi as well. The fresh harvest is used with milk, coconut and jaggery to bake different sweet dishes called Peetha. Another major attraction of Makar Sankranti in Bengal is the Gangasagar Mela. During this time people from every corner of the country visit the fair in large numbers. The festival occurs at the Sangam or the confluence of the Bay of Bengal with the holy river Ganga. Millions of people take bath at the confluence on this auspicious occasion and offer prayers to the Sun God.

Pongal is the three-day festival that is celebrated during Makar Sankranti in Tamilnadu. It is also referred to as Thai Pongal or Ponkal. Similar to Bengal, Tamilnadu also celebrates the fresh harvest of the season through this festival and prepare sweetened dish using jaggery and milk. They decorate their homes with rice-based artworks, offer prayers to the Gomata (the cow), and exchange gifts among themselves. Festive dances and rallies are also held during this time at various parts of Tamilnadu. Another distinctive ritual here is Jallikatu or running of bulls which is a popular sport played during Makar Sankranti.

Punjab celebrates Makar Sankranti as Maghi. The festival of Lohri is also celebrated just before the night of Makar Sankranti. The jubilee is mainly celebrated in Muktsar in memory of the 40 Sikh martyrs who died while fighting against the army of Wazir Khan. On this auspicious day, people dip in the sacred pool of Muktsar and light lamps of sesame seeds. They prepare a sweetened rice dish with sugar cane juice which they eat with curd. In some places people also consume Khichdi with lentils accompanied by sugarcane and jaggery.

The most familiar festival of Bihu is celebrated in Assam during Makar Sankranti. It is also called as Magh Bihu and celebrates the new harvest of the season. Assamese take part in many traditional games like buffalo fight (Moh Juj) and pot breaking (Tekeli-Bhonga). They bake assorted sweet dishes with milk, coconut and sesame seeds and rejoice the celebration with feasts and bonfires.

Gujarati celebrates this day as Uttarayan. It is one of the major festivals in Gujarat and is also known as kite festival. Kites of different shapes and sizes can be perceived in the clear skies of Saurashtra. The festival lasts for two days and people make various sweet dishes to pamper their taste buds. 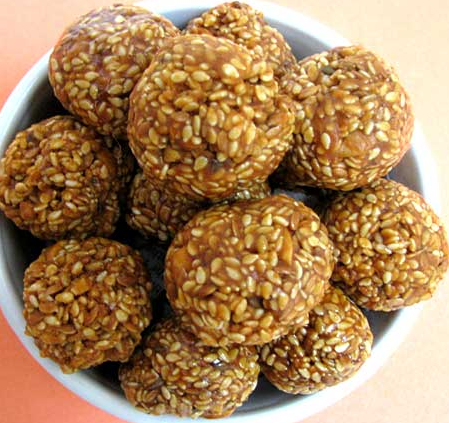 Makar Sankranti lasts for three days in Maharashtra. People celebrate this day by exchanging assorted Halwas and Ladoos made from sesame seeds and jaggery. These Ladoos are the main items that mark the beginning of Makar Sankranti in this state. With these gifts, they pledge to forget all past humiliations and invite a prosperous relationship among themselves. During this time people also take part in rituals like Haldi-Kumkum and offer prayers to the Sun God.

Makar Sankranti is celebrated in Uttarakhand with much rejoice and enjoyment. Also known as Ghuguti among the natives, people here take part in holy dips and celebrate Kale Kauva. Kale Kauva means ‘black crow’. Individuals make various sweetmeats of different sizes and forms and wear them as necklaces. They wear it early in the morning to attract and welcome the migratory birds that fly back home from western regions. Fairs are also held during this time at various parts of the state. 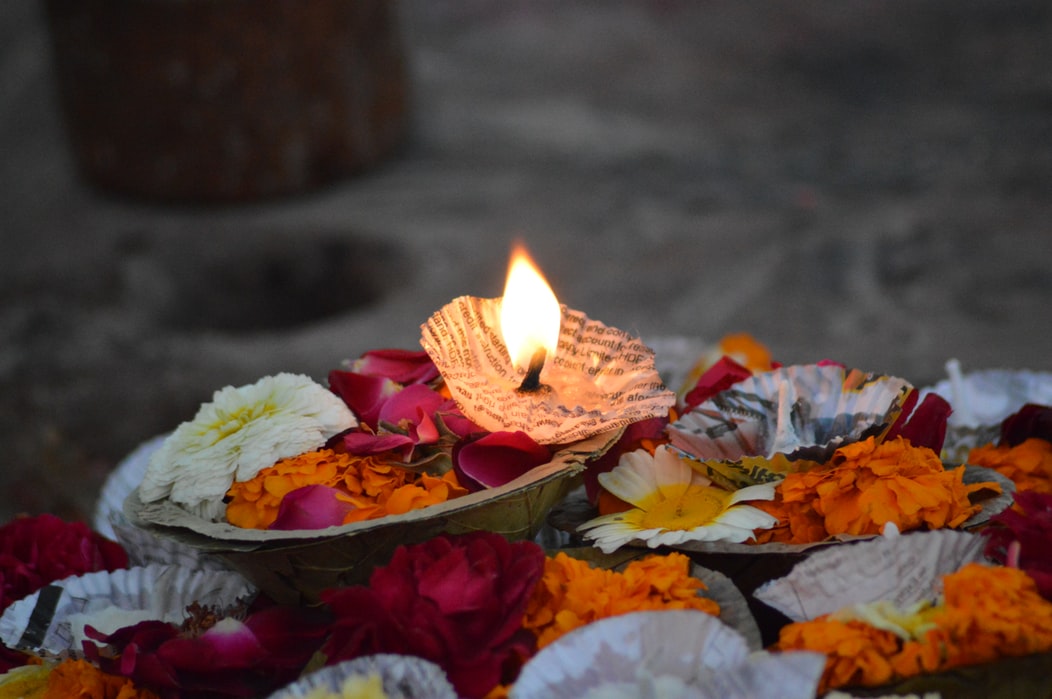 Makar Sankranti is celebrated as Suggi in Karnataka. They make sweet dishes with ground nuts, coconut and jaggery which are called ‘Ellu-Bella’. They rejoice the festival of harvest and exchange gifts among themselves that include ‘Ellu-Bella’, bananas, berries, sugarcane and Haldi-Kumkum. People during Makar Sankranti take part in various rituals as well. They decorate their cows and bulls while taking them out for the procession. A famous ritual called Kichchu Haayisuvudu is also held where the cows are made to cross the Fire God.

It is one of the major festivals in Rajasthan and its suburban places. The natives call it Sakrant and observe various rituals on this occasion. Various sweet dishes like Ghevar and Kheer are baked from milk, sugar syrup and jaggery. Married women in this region particularly celebrate the occasion by gifting foods and household items to another 13 married women while praying for their prosperous long life. Similar to Gujarat, kite flying is also a major event in Rajasthan during Makar Sankranti.

These are only a few places to celebrate this festival. Some other places to name include Odisha, Haryana, Uttar Pradesh and Delhi. But as I said, each part of India celebrates the same festival in its own way. You may find slight changes in the customs and rituals across different places but the very soul of the fiesta remains the same.