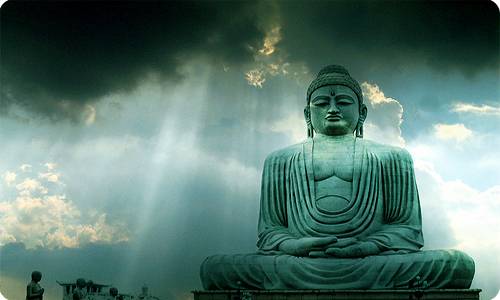 India is a land of spiritual places and it offers a lot for people who are seeking awareness and knowledge. Here we have enlisted some destinations that can enhance your spiritual experience in India. 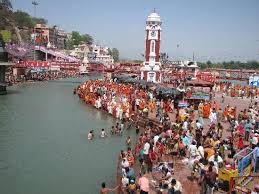 Haridwar- Haridwar or it better known as the Gateway to God. It is one among the seven holiest places in India and is one among the oldest living city. Situated at the foothills of the Himalayas in Uttarakhand, this place is most sought after among Hindus, who come to take holy dip in the River Ganges. This is best way to wash away your sins. The evening Ganga Aarti holds special significance and is performed with fervour.  The water is clean and fresh. 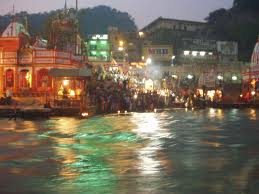 Varanasi- Varanasi is located in the state of Uttar Pradesh. It is one among the seven sacred Hindu city with ancient history. This city is known as the city of Shiva, God of destruction and creation. It is a myth that one who dies here is liberated from the cycle of birth and death. The best part about this mystical city is that the rituals are performed along the riverside ghats. It is an intense city that lures foreigners and Hindu pilgrims alike. 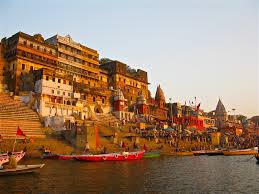 Bodhgaya- It is said to be the most enlightened place. Situated in the state of Bihar, this place is where The Lord Buddha got enlightened during the process of meditation under the Bodhi tree. The exact spot is marked by sprawling Mahabodhi temple complex. This town is home to several Buddhist monasteries. Those who like to do meditation and want to get enlightened, should visit this place. It has several things to offer. 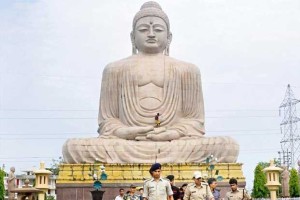 Rishikesh- It is at this place Yoga emerged. It is the most coveted place to meditate and do yoga, and to learn other aspects about Hinduism. Located at the banks of the River Ganga, this place is surrounded by three hills on three sides. This place is not far from Haridwar, in Uttarakhand. This place attracts for all those who wish to seek knowledge and peace. It houses several ashrams and yoga institutes. This place is particularly popular among people who seek spiritual blessings. It holds lot of significance for Hindu pilgrims. 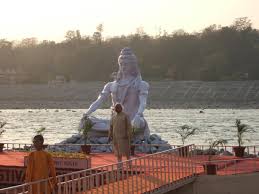 Amritsar- This place was founded in the year 1577 by Guru Ram Das, the fourth guru of Sikhs. It is a spiritual capital of the Sikhs and it has gained its eminence by the name of Holy Pool of Nectar, from the body of water around the temple. This exquisite place attracts pilgrims from across the world. It looks fantastic at night when it is lit up, with imposing gold dome. 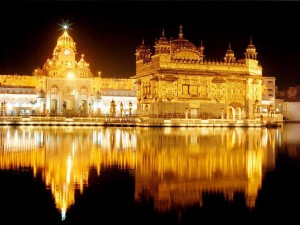 The best time to visit this place is- October and November,  Feburary and March.