Bhopal City Guide – Bhopal Travel Attractions
Bhopal also called the city of lakes is located in the central India and is the capital city of Madhya Pradesh. Originally the city was named as Bhojpal after the king Bhoj and the dam Pal constructed by him. However, the present city is said be laid out by an Afghan soldier called Dost Mohammad Khan. It became a world-famous city after the deadly methyl isocyanate gas leak in 1984 from the Union Carbide plant, which killed thousands of people in the city. A Master Control Facility established by the Indian Space Research Organization in Ayodhya Nagar adds a feather to its cap. With a sub-tropical climate, the city has hot summers and rainy winter seasons, however, it is pleasant all through the year as the city never experiences extreme weather conditions.

Bhopal houses one of the largest mosques in Asia, Taj-ul-Masajid. It was built by Nawab Shah Jahan Begum. The mosque has a large tank in the center and gorgeous main prayer hall enriched with Mughal architecture. The Ijtima congregation held at the mosque once in a year attracts a large number of people form all over India. 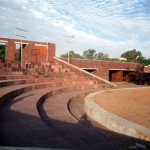 Bharat Bhawan a unique national institute is located in Bhopal. It was designed by the legendary architect Charles Correa for performing visual arts. The contours of Bharat Bhawan harmoniously merge with the landscape around to create an eye candy for the onlookers. The centre also has a museum of arts, an art gallery, workshop for fine arts, indoor and outdoor auditoriums. It is open to visitors from 2 to 8 PM everyday except Mondays.
Also Read ->  Mumbai City Guide - Mumbai Travel Attractions

One other attraction for tourists is the Indira Gandhi Rashtriya Manav Sangrahalaya.
It is one-of-a-kind pre-historic and post colonial museum that spreads over 200 acres of land on the Shamla Hills. This museum exhibits a miniature presentation of Indian folk ways by displaying eco-specific habitations and subsistence practices of the tribal, coastal, desert, and Himalayan habitats. The museum’s library has one of the world’s best audio-visual collections of ethnographic specimens.

The Government Archaeological Museum is one other exciting tourist attraction of Bhopal. A huge collection of sculptures form various parts of Madhya Pradesh is on display. One can also find the collection of rare paintings of Bagh caves in the museum. 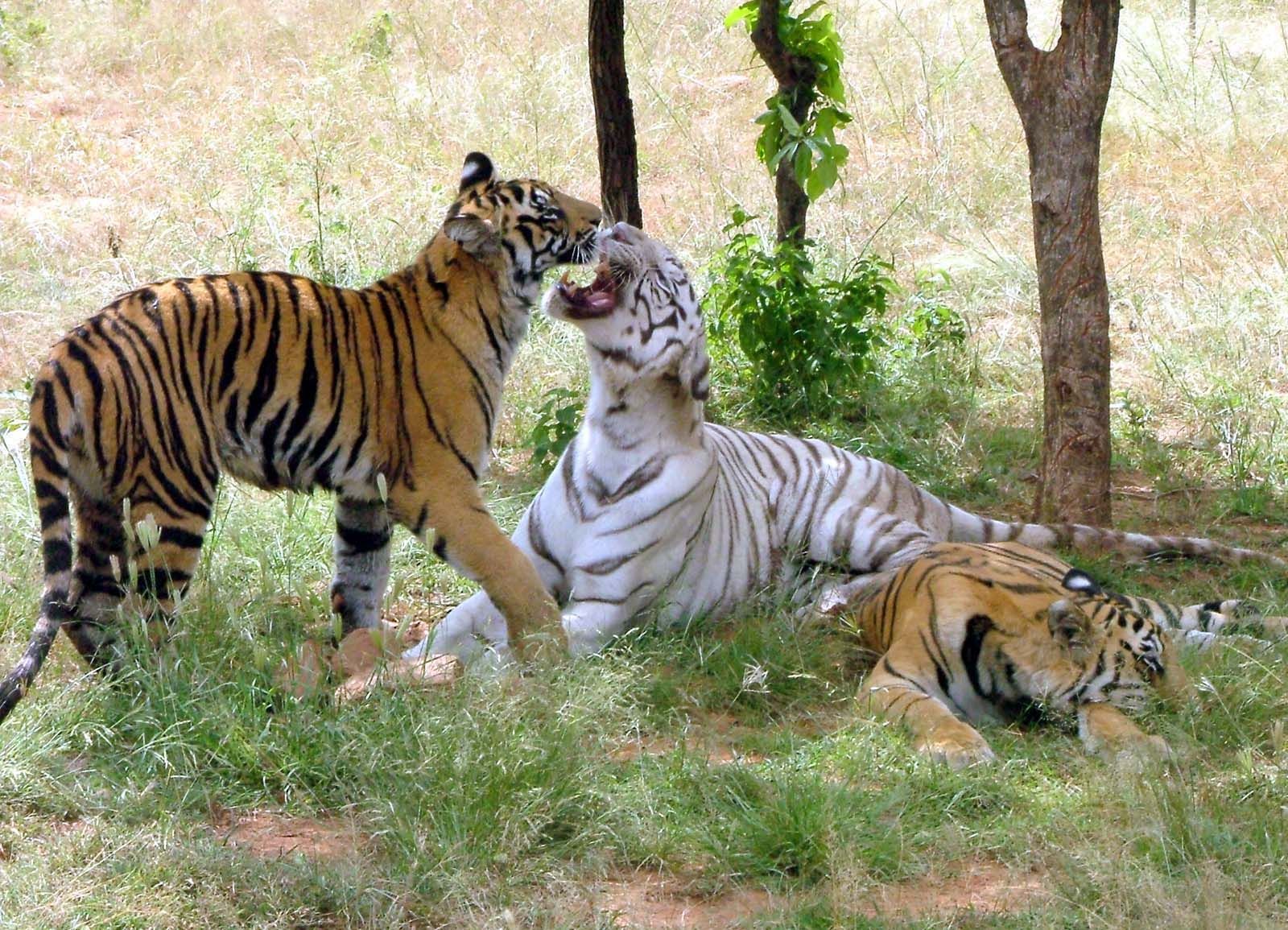 This is one of the loveliest tourist spots of Bhopal. This safari park situated on a hill bordering the Upper Lake covers an area of 445 acres. To enjoy the real adventure travel experience, every visitor to Bhopal must visit this place. Watching wildlife in its natural surroundings will provide a heavenly experience especially to the city dwellers. 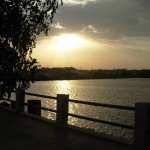 Madhya Pradesh Tourism Board has established a boat club to provide integrated water sports facilities to the lovers of the water sports and tourists. In view of attracting tourists, it offers exciting trips by sail, paddle, and motor boats. There is an elegant over bridge that divides the Upper Lake and the Lower Lake.

Bhopal is connected to all major Indian cities by regular flights operated by both government and private airlines. The city airport is located just 15 kilometers away from the city center. Well established rail routes to Delhi, Mumbai, Chennai, Hyderabad, Bangalore, and Thiruvananthapuram make the city accessible from all parts of the country. There are regular bus services operated by both private and public sectors to other cities within the sate as well as interstate. Mini buses are the popular means of transport within Bhopal. Recent inclusion of Star buses will provide a more comfortable journey to the tourists. Although private taxies are abundant, auto rickshaws are the most affordable and preferred alternative means of transport within the city.