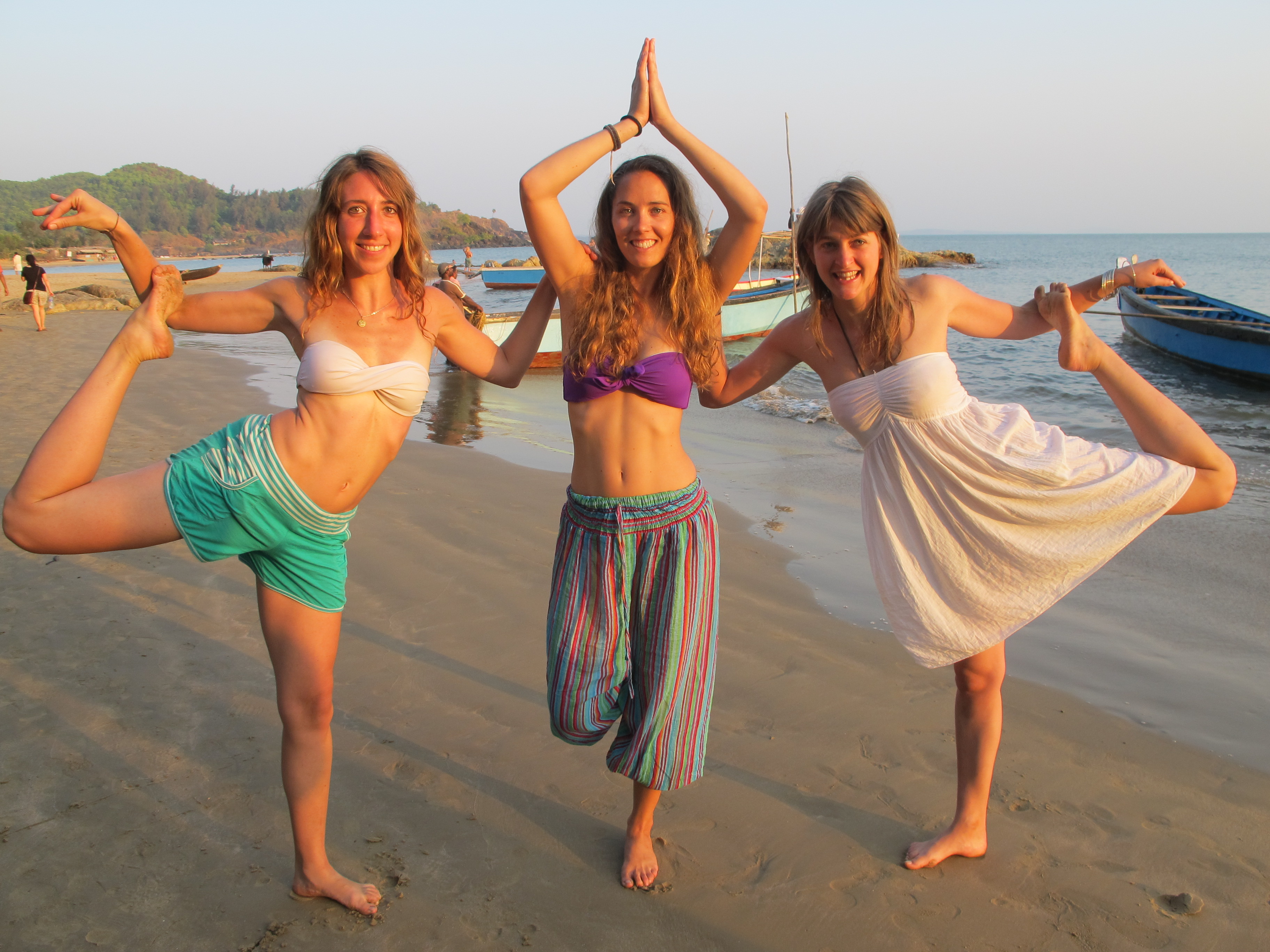 What was previously referred to as Mysore, became Karnataka in the year 1973. This was partly done as a process to de-anglicize the names of various states in post-colonial India. Located on the south-western side of the country, Karnataka happens to be a very rich tourist destination. South India is a very vast area, which needs time to be completely covered. In fact, one might take a month to see half of everything that Karnataka has to offer. Let’s take a look at the 15 most interesting and attractive places that this state has in store for us: 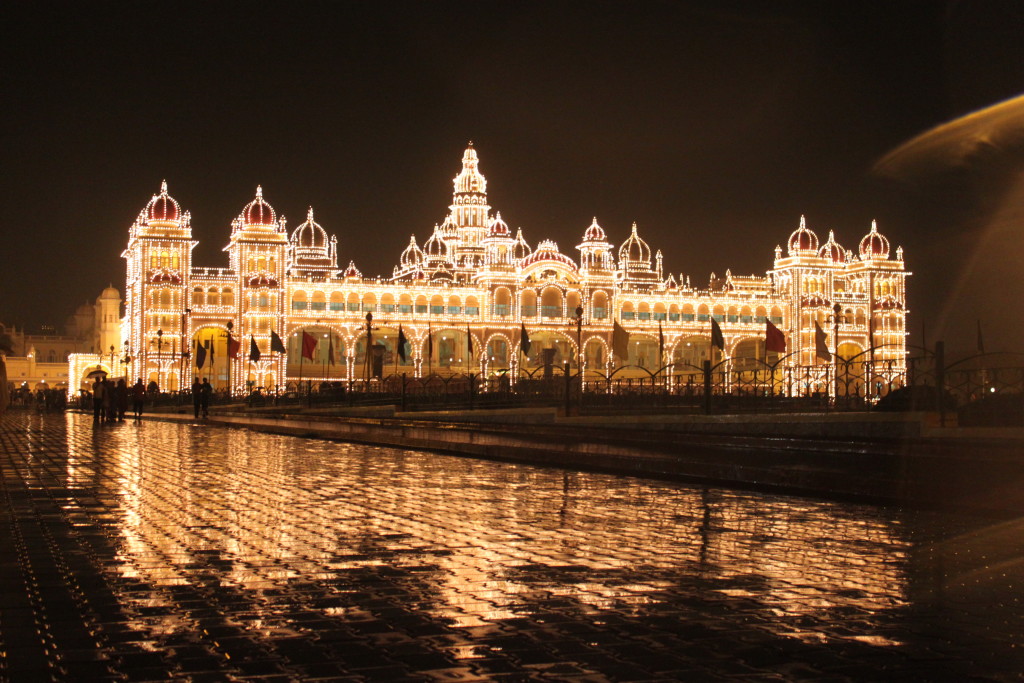 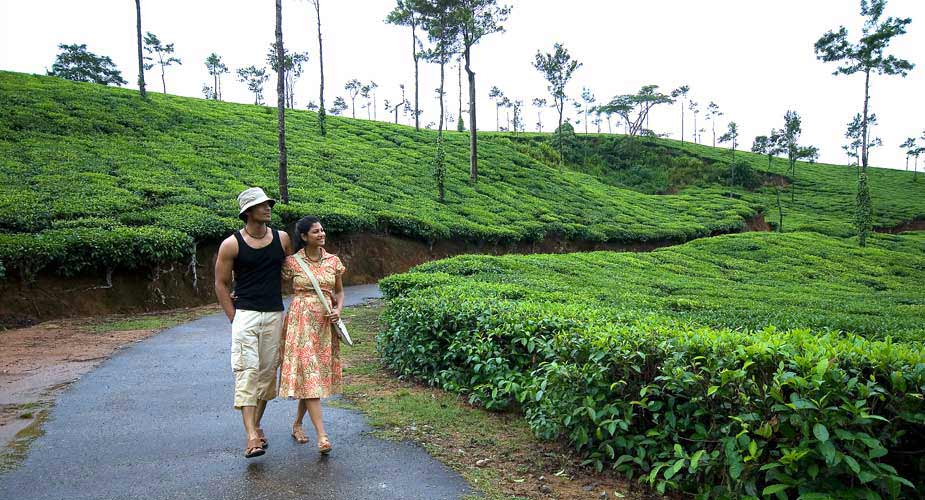 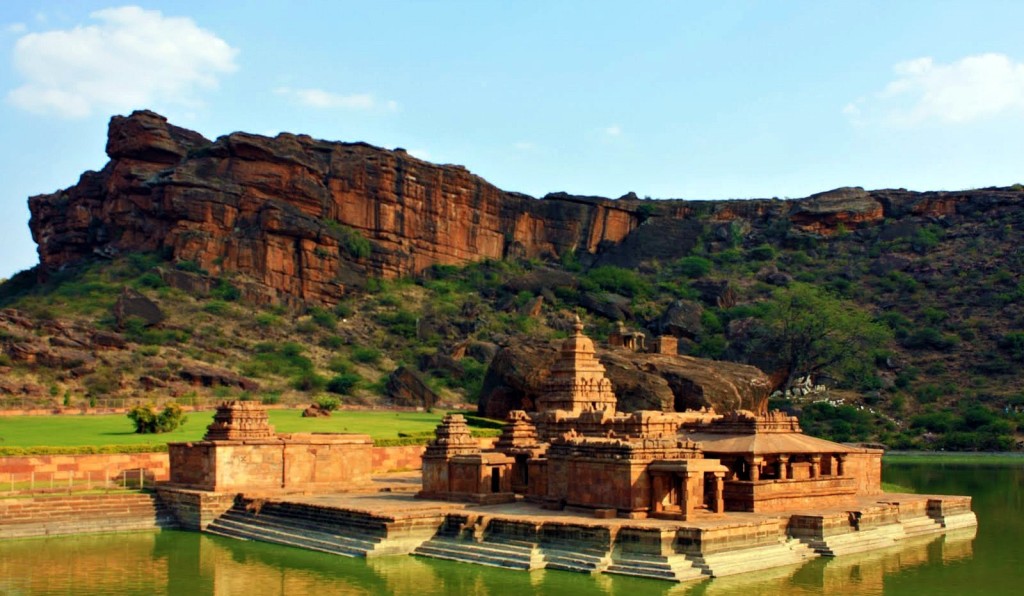 Also Read ->  Some of the Must-See places in India 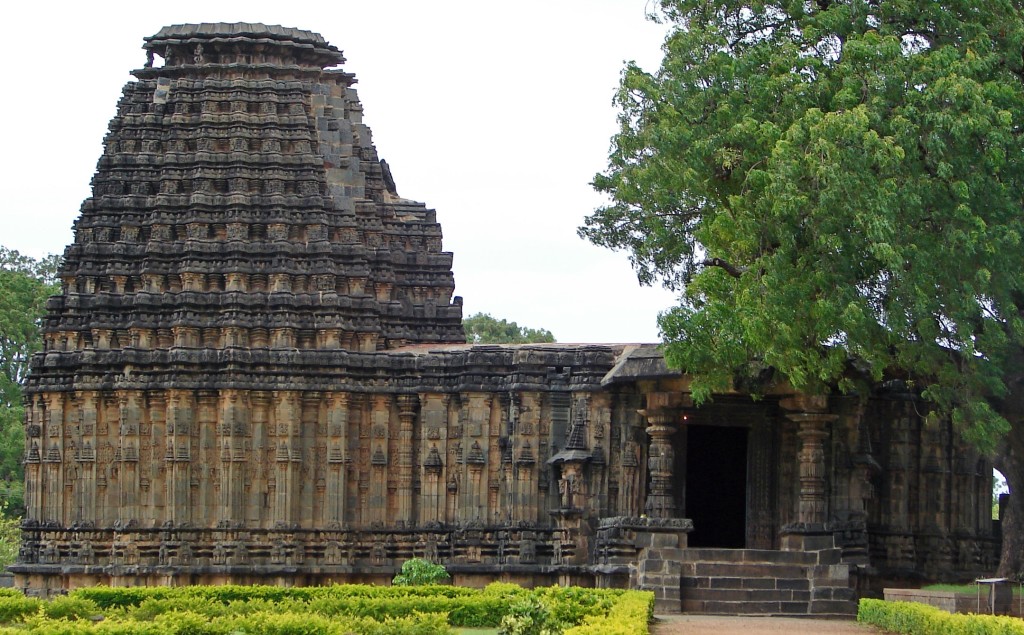 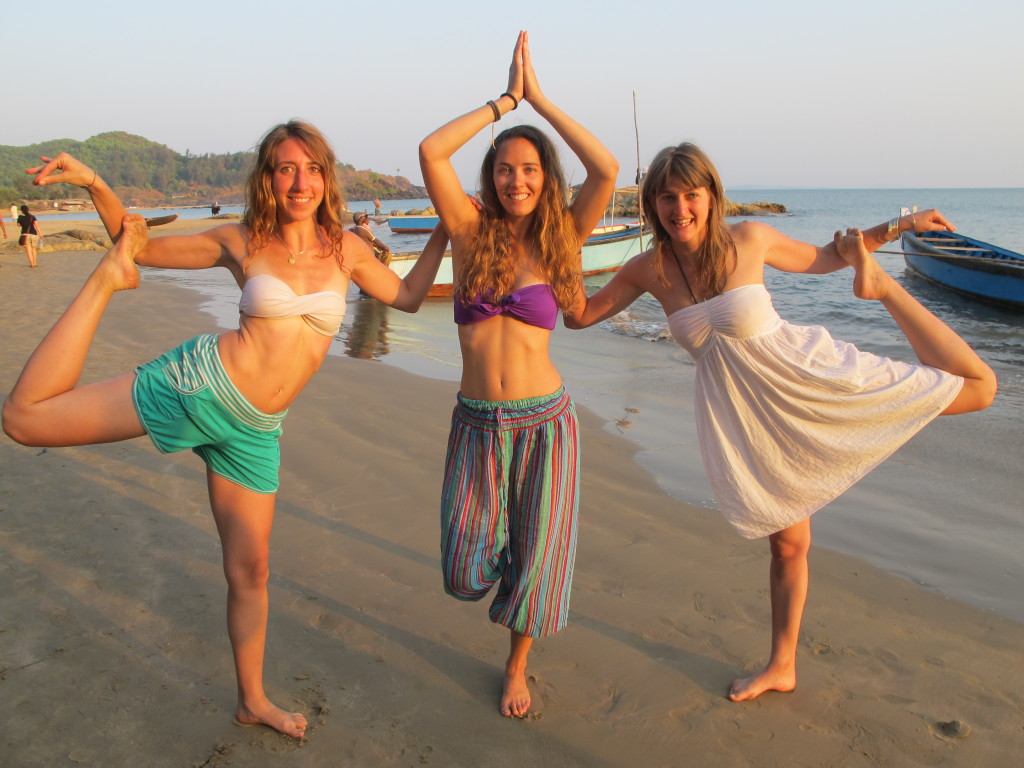 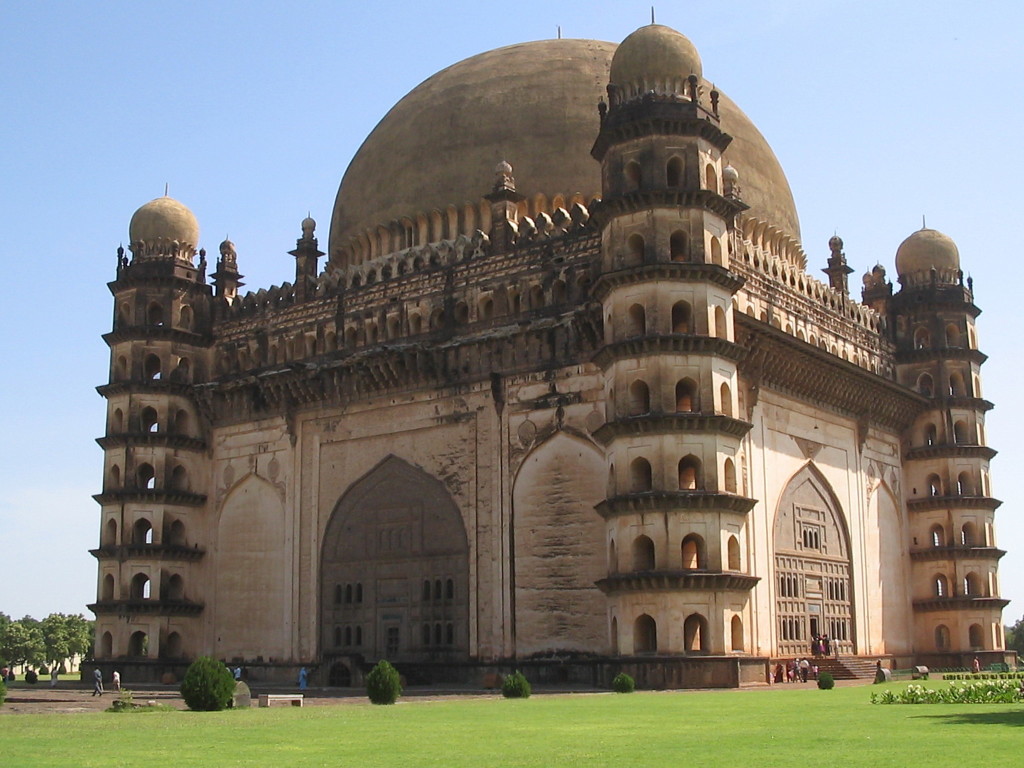 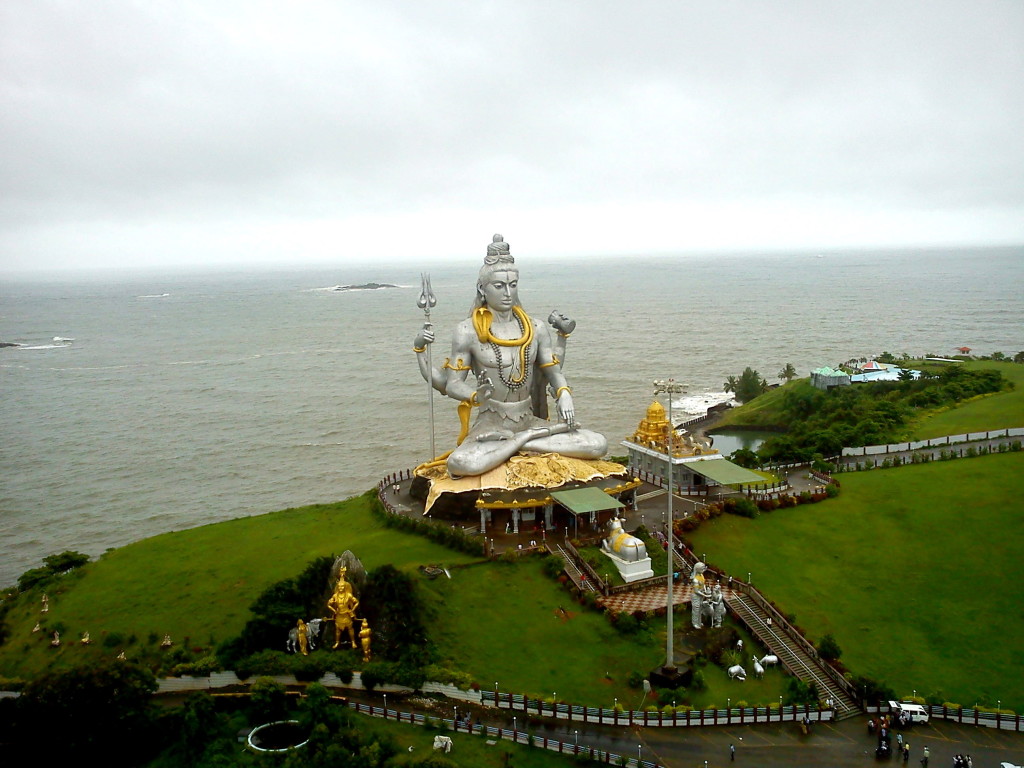 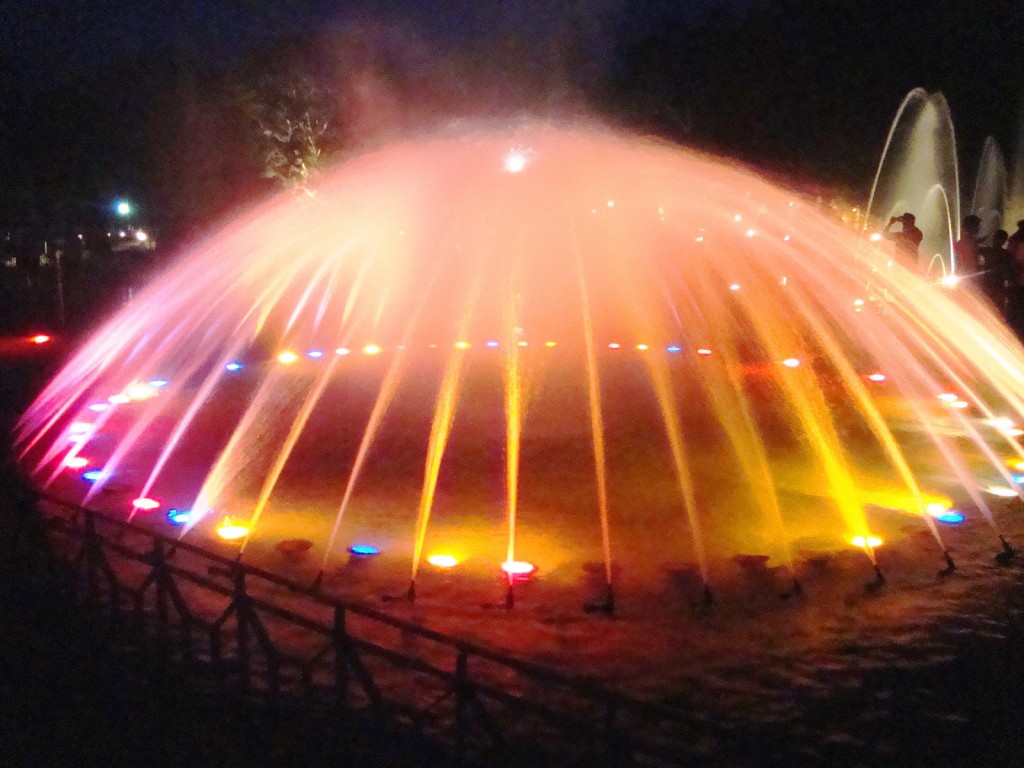 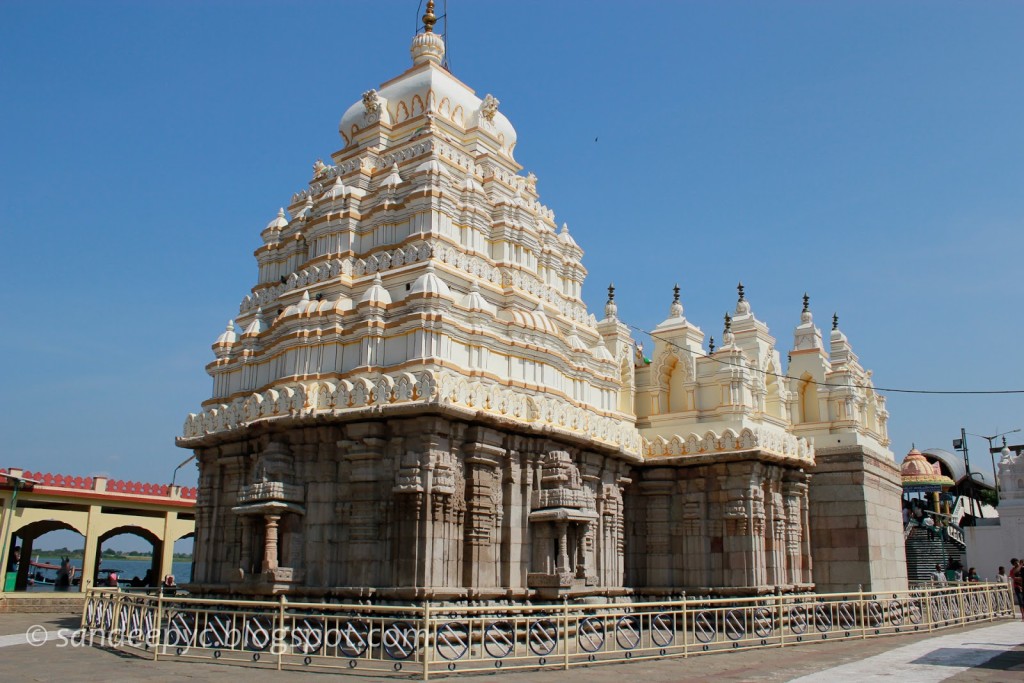 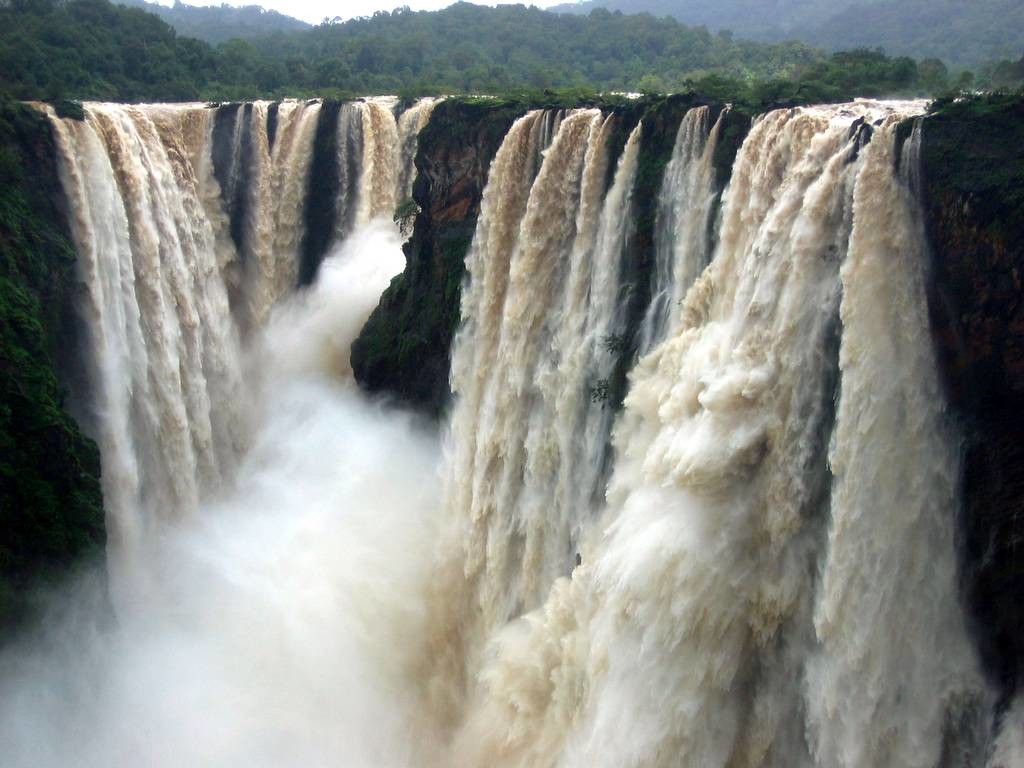 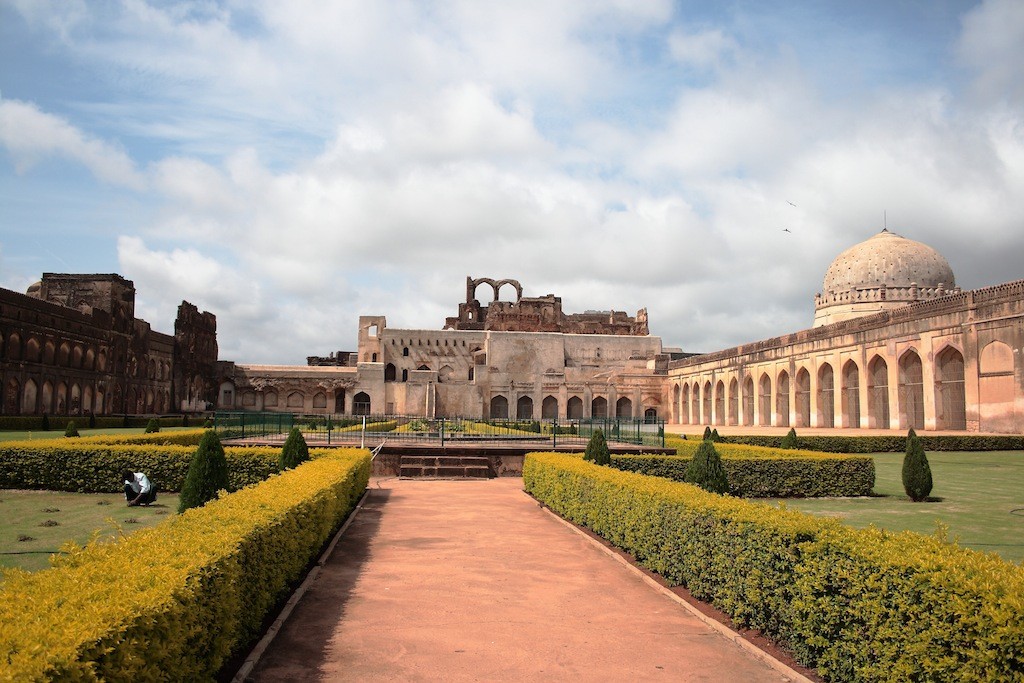 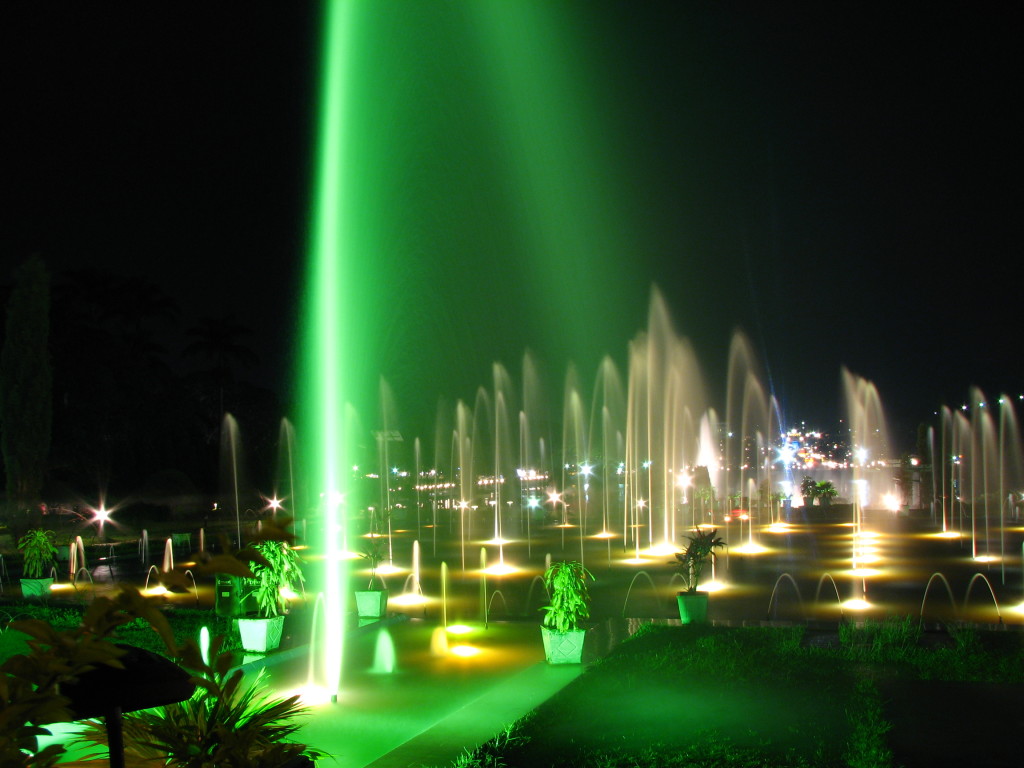 These are 15 places in Karnataka that you cannot give a miss. So pack your bags and set out to explore this state today!