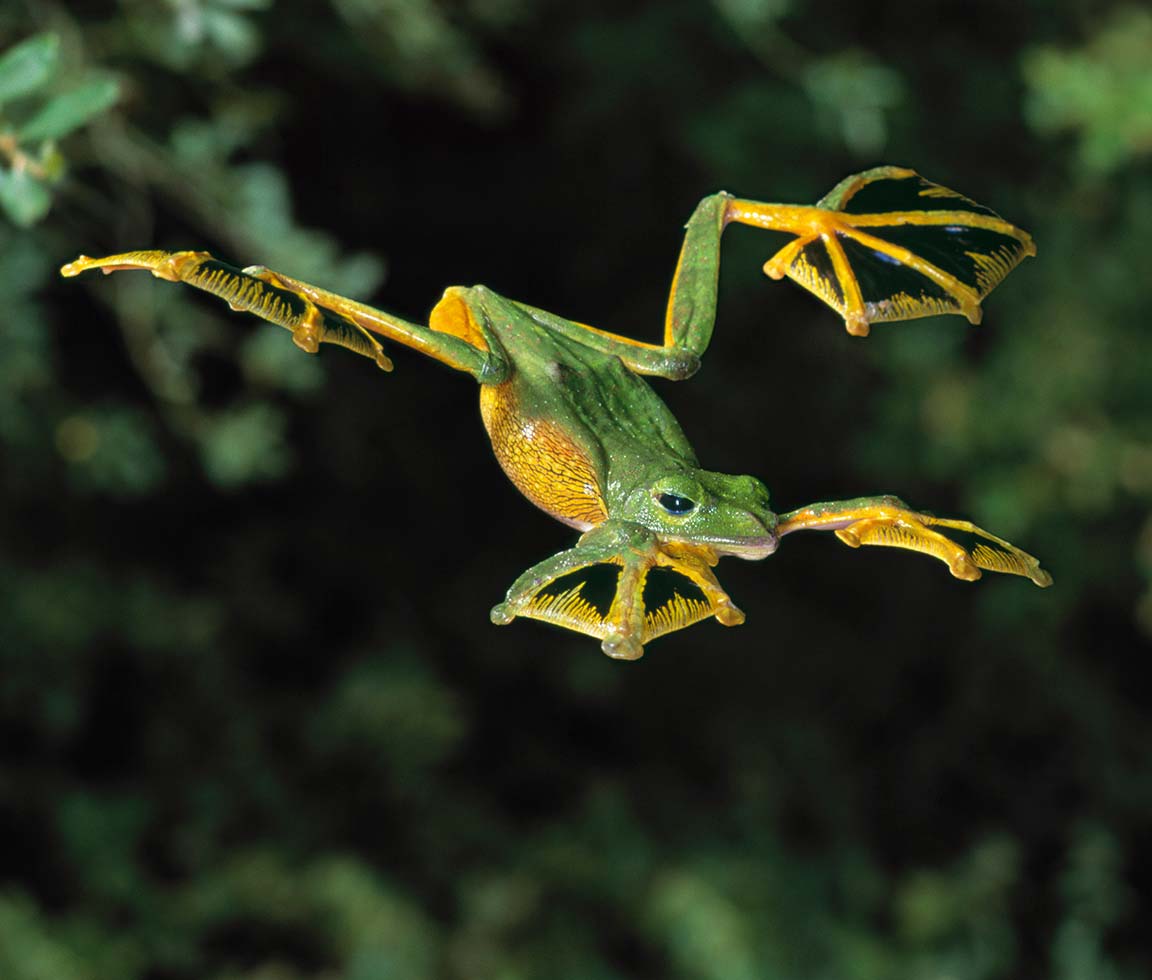 There are a total of 25 biodiversity hotspots in the world, of which four are located in India only. This data simply points to the richness in terms of flora and fauna that India has. It is must natural that India will be so rich when it comes to plants and animals because it is also a country with a vast geographical diversity. On one hand, there are mountains in the north while, on the other, beaches in the south. The Indo-Gangetic plain dominates a large terrain in the country thus making it agriculturally friendly, whereas, in other parts, you will find the dry and arid desert and plateau regions! Each geographical area comes with its own flora and fauna, and since India shows such a variety of them, it is but natural that India will be rich when it comes to finding rare and a varied variety of species.

India is home to various animals that are only found here like the gharial, the great Indian bustard, the blackbuck, the Asiatic lion, etc. While some of these animals are facing near extinction due to mainly manmade hazards, a few others are still thriving quite well since their natural habitat has not been disturbed that much.

India will never fail to surprise. If you are interested in spotting birds and exploring the various characteristics of animals, India has a treat for you! You will find at least 5 different kinds of flying animals here! Want to know where to find them? Take a look: 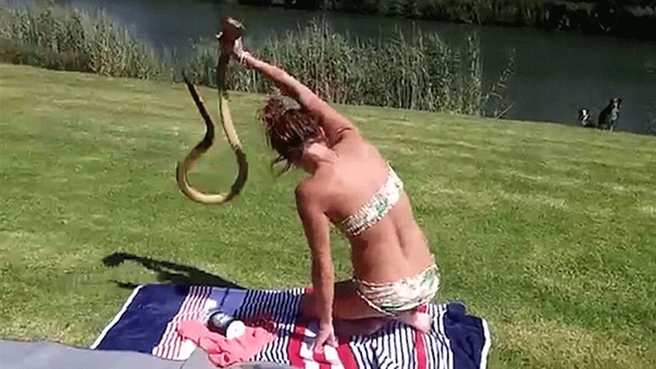 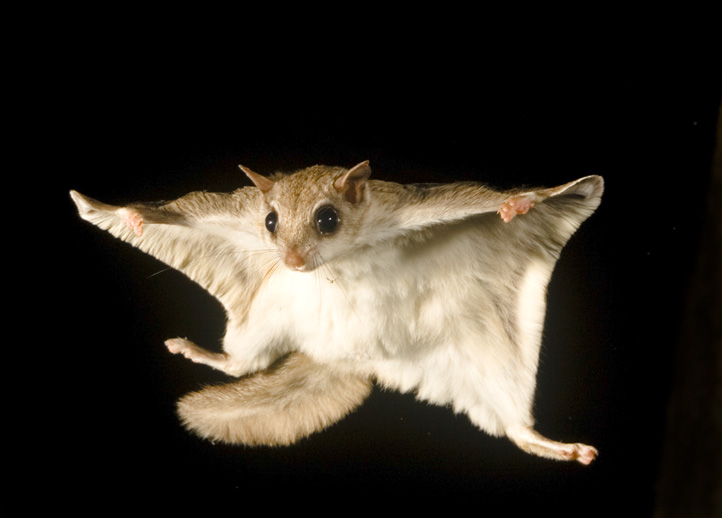 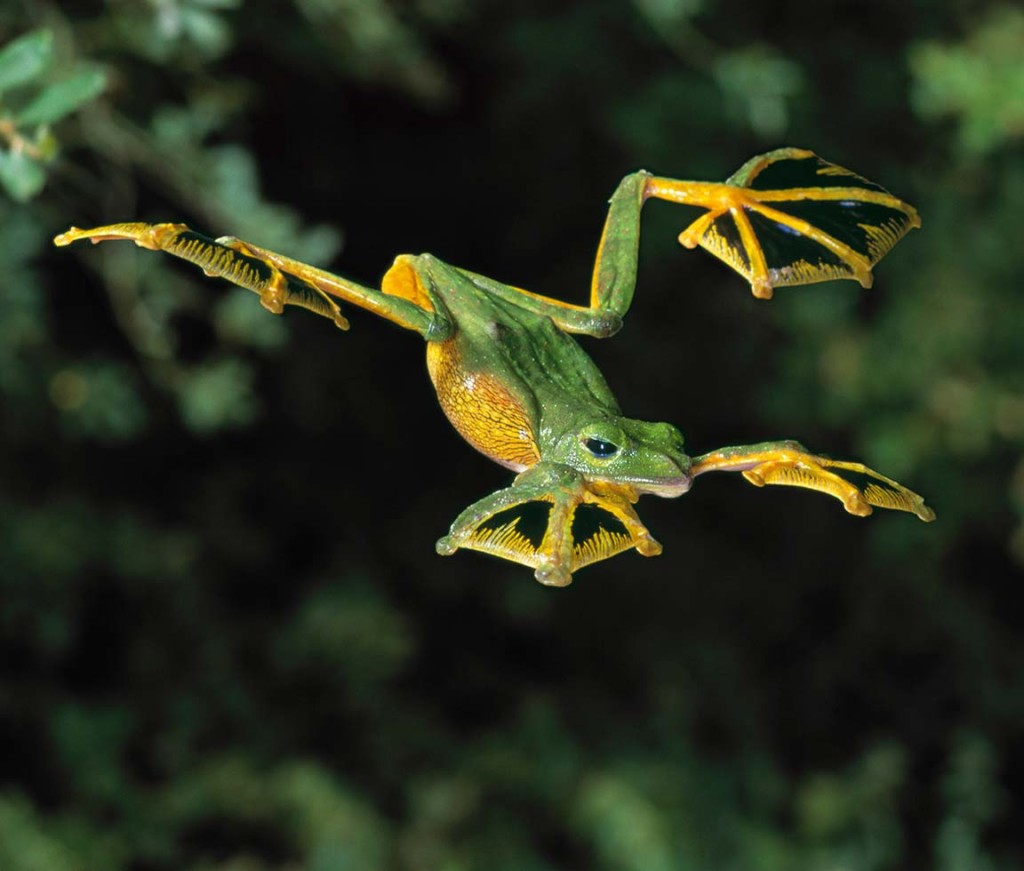 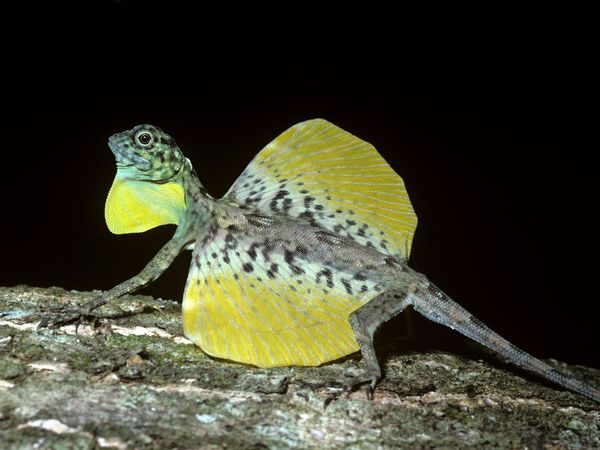 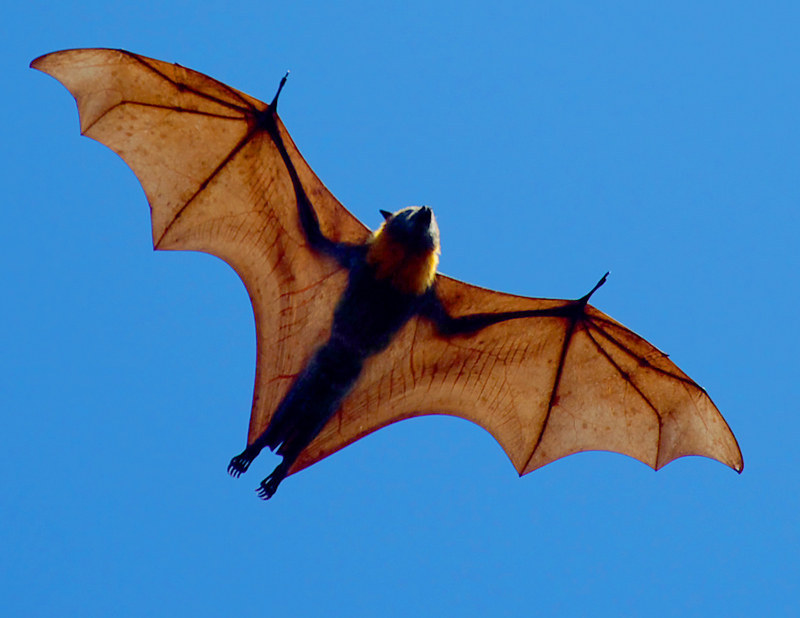 These are the five most interesting species of flying animals found in India or gliding animals that are found in India. In fact, these are some of the most intriguing flying species found all over the world. It is indeed unfortunate that some of them are facing extinction in the recent future. If you are interested in these animals, then you can try canvassing the areas in which are found, and if you are lucky, you just might spot them!