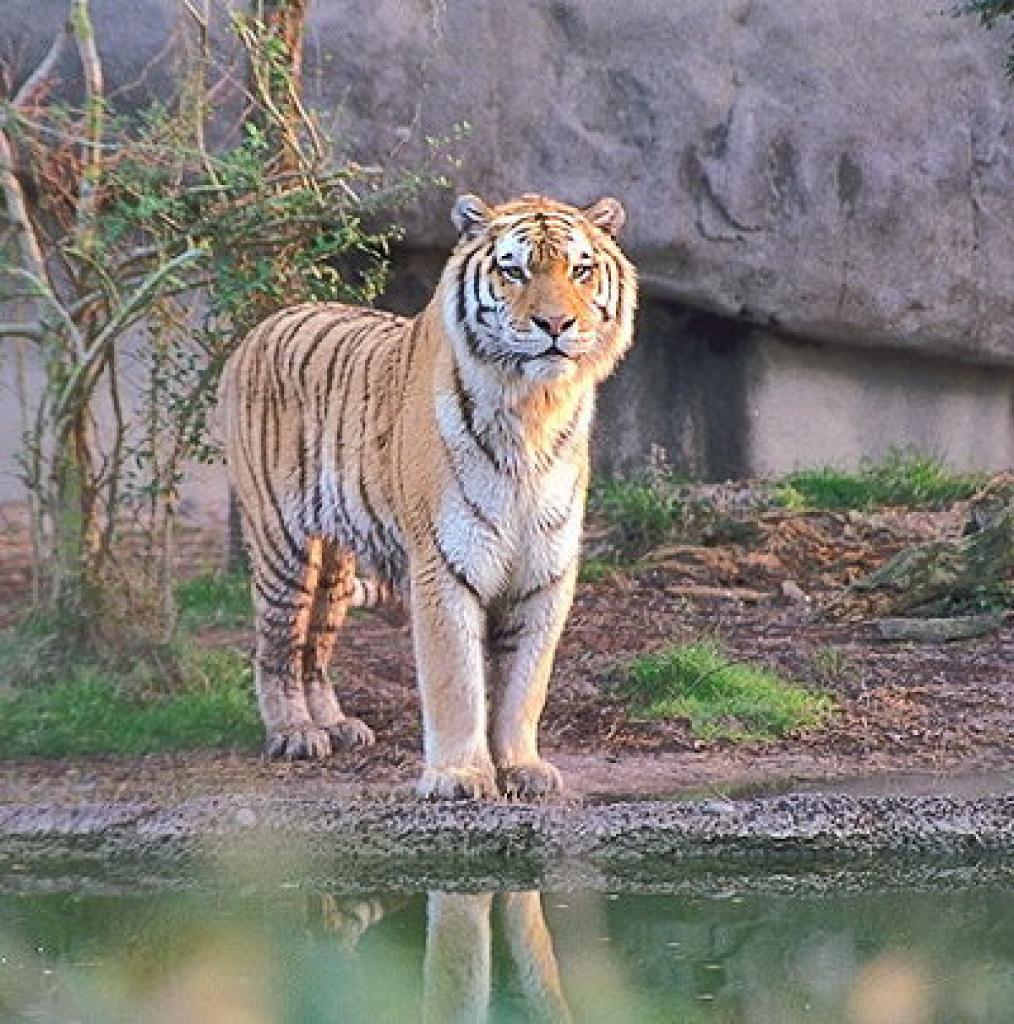 Flora : The park is a treasure house of 1076 species of plants belonging to 102 families. 92 species of orchids have also been identified here. It has a mixed type of vegetation with Northern tropical semi-evergreen trees and Northern tropical moist deciduous trees with dry deciduous hill forest and high level Sal forests. The grasslands and the savannas provide grazing grounds for the herbivores and hiding place to the carnivores. The forest boasts of innumerable medicinal and aromatic plants, which provide a source of earnings for the tribal. 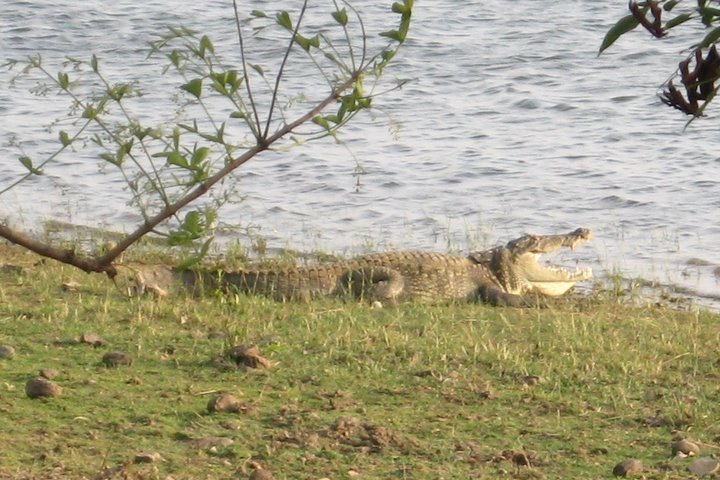 Reptiles : Apart from the large number of mammals and bird species, the park has a sizable population of reptiles, which includes snakes and turtles. The Mugger management programe has helped the Mugger crocodile to survive and flourish on the banks of Khairi river.
Also Read ->  Srivilliputhur Giant Squirrel Sanctuary

Best Time To Visit Simlipal National Park
The park is open from November to June. By June, the temperature goes up pretty high- as much as 40ºC- so it’s better not to visit Simlipal at this time. Winters, however, are pleasantly cool; the coldest it gets is about 14ºC.

Entry Requirements to Simlipal National Park
Entry permits for Simlipal have to be collected from the Field Director, Simlipal Tiger Project, Baripada, before you’re allowed to step into the national park. One has to apply at least 10 days (preferably 30 days) in advance to visit the park. The application has to be accompanied by a copy of your passport, if you are a foreigner. Indians have to provide proof of identity to support the information required.

Foreigners have to pay an entry fee of Rs 100; Indians, Rs 5. Cameras have an extra charge levied on them. All applications for entry to Simlipal must be reconfirmed at the Simlipal Park Office (Tel: 06792 52593) at Baripada

How To Reach Simlipal National Park
Road – Baripada, the district headquarters of Mayurbhanj, on the junction of NH 5 and 6, is 170 km from Bhubaneswar, 240 from Kolkata and 60 km from Balasore and 22 km from Pithabata, which is an entry point. The other entry point Jashipur is 94 km from Baripada on N.H. 6. Both the places are well connected by regular bus services. Taxis and Jeeps are available.

Accommodation Simlipal National Park
The accommodation and dining facilities in Simlipal are woefully inadequate. Within the park are bungalows- at Barehapani, Newana, Joranda, Joshipur and Gudgudia- which are maintained by the forest department. Lulung and Joshipur have other tourist lodges and hotels; don’t expect any luxuries, though. It is, in fact, advisable, to get your own bedding and to bring along food as well, just to be on the safe side.

At Chahala (85 km from Baripada) is an old hunting lodge which has been converted into a tourist accommodation unit. It’s actually one of the best places to stay if what you’re mad about watching animals. Chahala is next to a salt lick which is much frequented by animals, and therefore has great scope for wildlife-watching.

The best place to put up outside the park is the town of Baripada, which has a choice of hotels and lodges to offer to tourists.