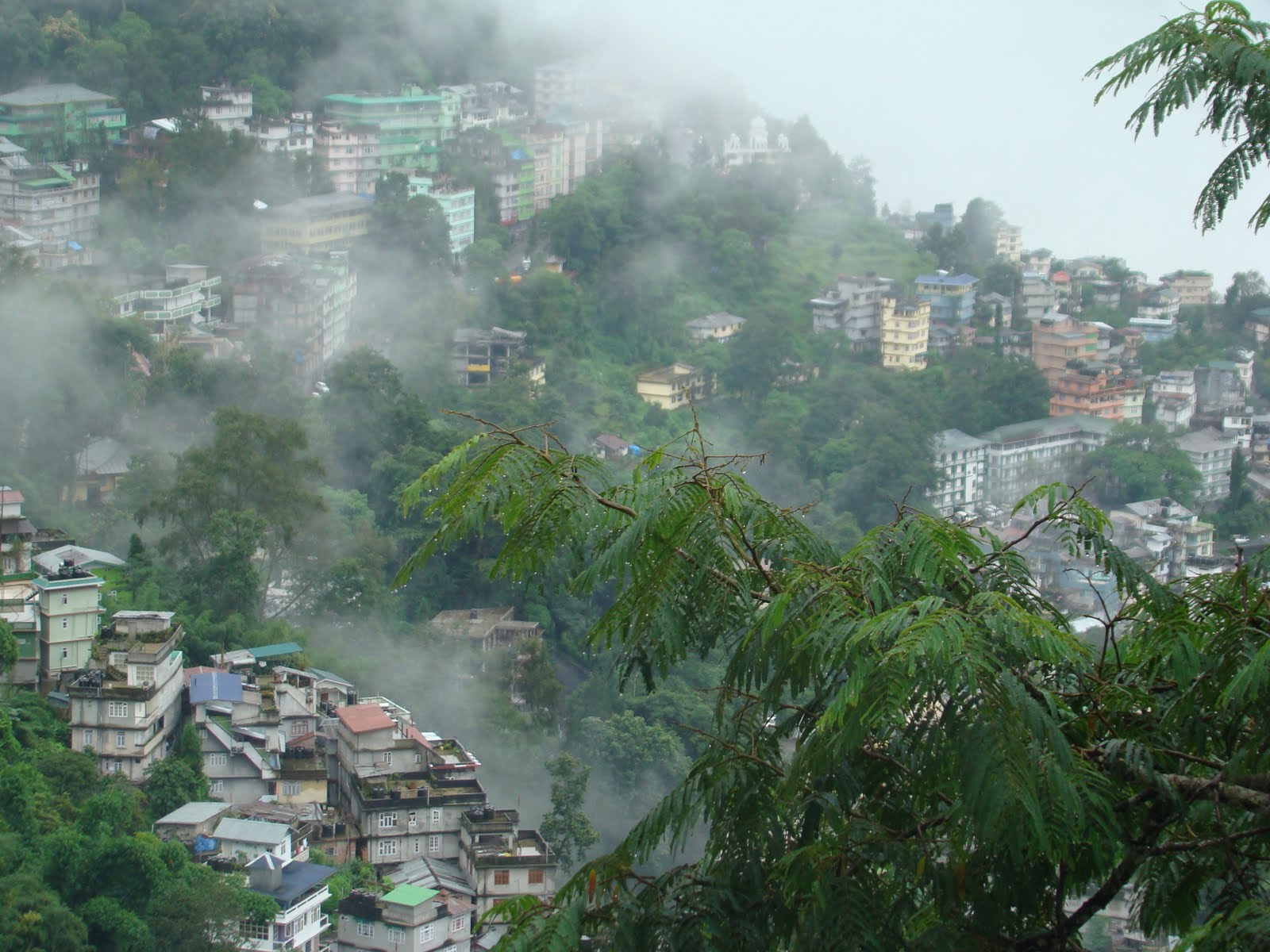 Gangtok is the capital and largest town of Sikkim – a state located in North East India. It is part of the lower eastern Himalayan mountain range with a population of roughly 50,000 people. It is one of the most popular and well visited Hill Stations for tourism in Sikkim, with its name meaning ‘High Hill’.

Gangtok is a reasonably commercialized town with many small hotels, restaurants and shops to accommodate the growing tourist demand. Back in 2007 it paid host to over 300,000 tourists. However tourists do not come here for the hotels and shops but instead to admire the natural beauty provided by the vast Himalayan mountain range, the spectacular monasteries and the diverse culture.
One of the most popular tourist icons is the seven point tour.

It is named the seven point tour due to its seven notable points of tourist interest and takes around 4 hours to complete. The seven points are:

Other Recommended Places to Visit

most unique wild life including the Himalayan black bear, the barking deer, the snow leopard, the Tibetan wolf and the red panda.

Gangtok is becoming increasingly well known for its successful eco-tourism and adventure activities providing more than enough to satisfy the most eager of escapade seekers, activities include:

April to Mid June and Mid September to November are the best times to visit Gangtok. As with most Himalayan towns, Gangtok experiences mild and pleasurable temperatures for the whole summer ranging from 23 to 31 Degrees Celsius.

By Air: Closest airport is Bagdogra (in Siliguri) in the state of West Bengal .
By Road: Gangtok is connected with many other important towns in Siliguri which all form a solid network of roads that can be used all year round.
By Train: The two nearest train stations are Siliguri and New Jalpaiguri.

Gangtok has numbers of hotels, The biggest hotels are: