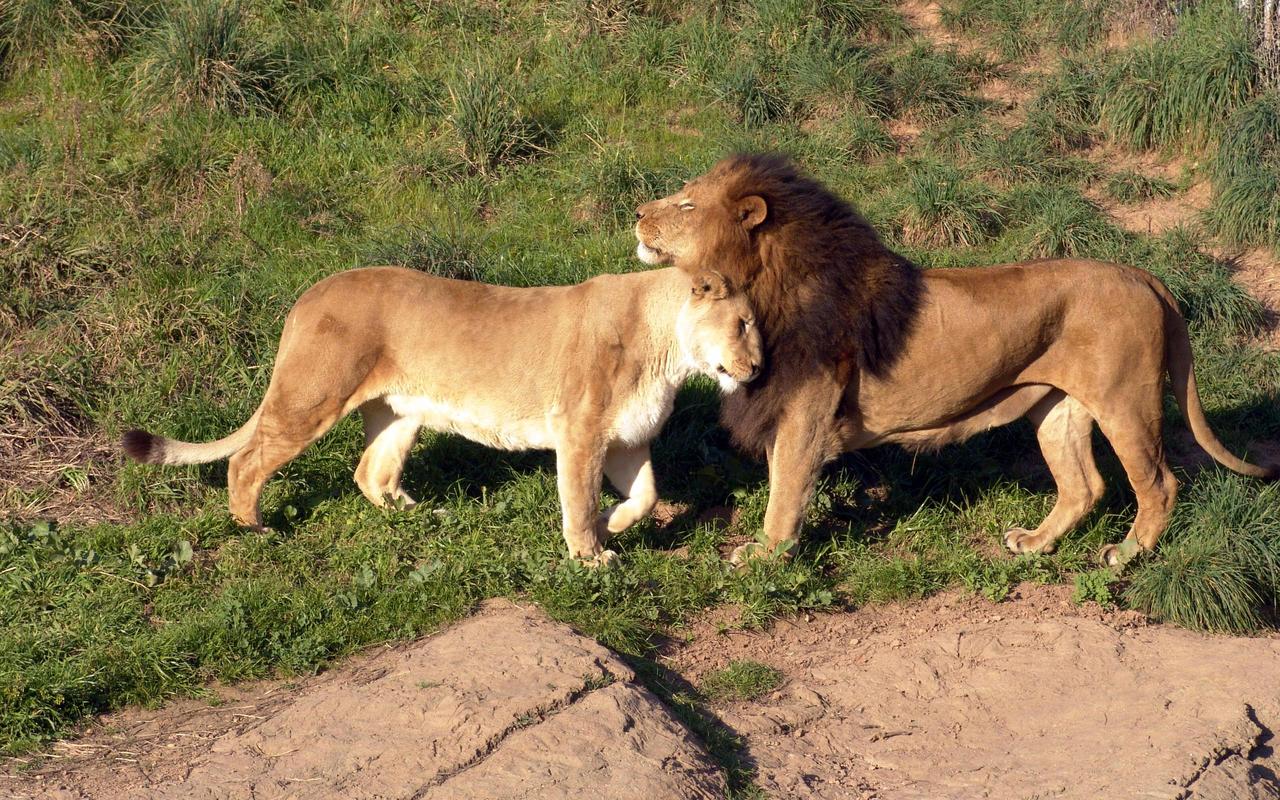 Wildlife in the Gir National Park

The Asiatic lion in comparison with its African cousin, is slightly smaller in size and so is its mane. In India the population of the lion is distributed across different states of Gujarat, Rajasthan, Punjab, Haryana, Uttar Pradesh and parts of Madhya Pradesh. But when speaking of Gir, it is not just about Lions, but also Leopard which is the second most commonly known predators that are found here in this region. In fact, Gir forest is also known to be a home to some of the most largest widely spread population of Leopard as compared to any other national parks in India, especially during the summer season when some of these big spotted cats can be easily seen close to the lodges.

Teak, Acacia and Banyan trees are some of the most commonly found vegetation in this region. As the region is also known to be one of the deciduous forest so, some of the other species of the trees commonly found here include Jambu, Umro, Karanj, Kalam, Vad, Sirus, Amli and Sirus. These broad leaved and evergreen trees not only give a cool shade to the area but also moisten the place. 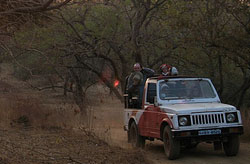 Wildlife lovers can always visit the Gir forest throughout all year round, but the best season to visit and enjoy the natural habitat would be around the months of November to June.