A lot has been said about Golden Triangle Tour, but in all our posts we have never mentioned about the historical yet beautiful town. Yes! In this post we will discuss about Amritsar as a holy destination. The itinerary will be followed by it. 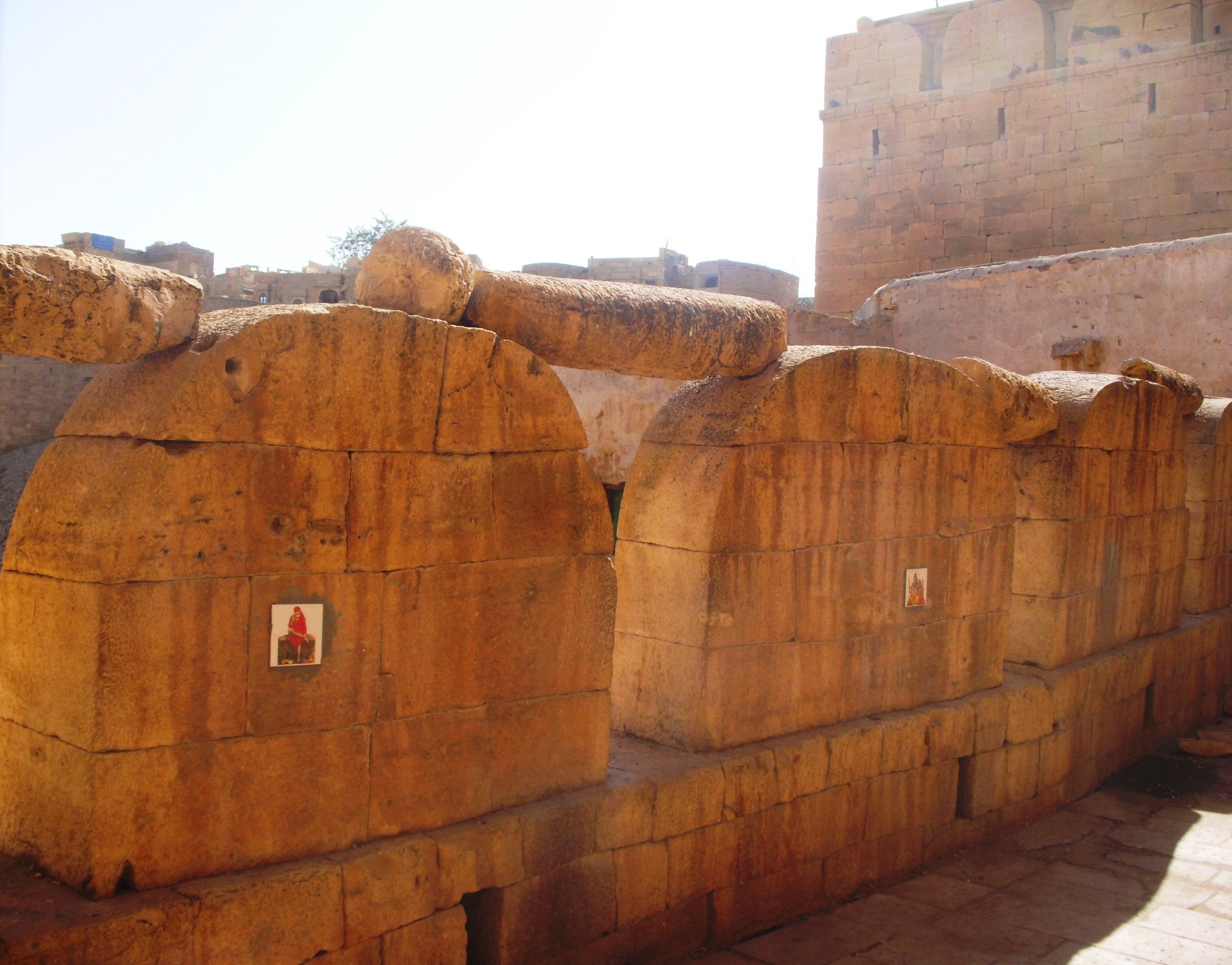 The Golden Temple-Popularly known as The Harmandir Sahib, the place is one of the must visit destination. Starting from temple architecture to its presence to its museum to sarovar that surrounds the temple, everything offers an enthralling experience. Bathe into spirituality!

Jallianwala Bagh– Though this garden might seem fun and frolic place for the kids, but it has a deep history embedded in it. It is a place where the most tragic incident took place. Many civilians were killed by the British rulers in the year 1919 after that the fight for Independence spread across like a wildfire.

Khalsa College-Though you may call it as an educational institute, but it is much more than that. It is a home to revered scholars and spiritual men. Spread across the sprawling area of 300 acres, this college was founded by the leaders of Singh Sabha Movement in the year 1892. Truly, visiting this college will treasure Sikh memories in your mind forever and ever. The trip to this college will be an enthralling experience.

ISKCON Sri Sri Radha Gokulananda Temple– situated at a walking distance from Golden Temple, ISKCON temple of Amritsar is one of the major tourist attractions. This temple boasts of oversized architecture and pious idols of Hindu Gods and Godesses. Founded by International Society for Krishna Consciousness, this temple is more than what an average man can think of.

Akal Takht- You might have heard this term more than often- Akal Takht. But what actually it is? Well, it is the highest throne for immortals.  It is actually a headquarter for Sikh Central assembly.

All in all, a trip to Amritsar is incomplete without visiting these places.

The Golden City Of Jaisalmer

Sat May 4 , 2019
Share on Facebook Tweet it Pin it Share it Email JAISALMER nicknamed as Golden City is in the Indian State of Rajasthan. Located 357 kms in the west of state capital of Jaipur. Jaisalmer is the world heritage city. The city is standing on the ridge of yellow sandstone.  The […] 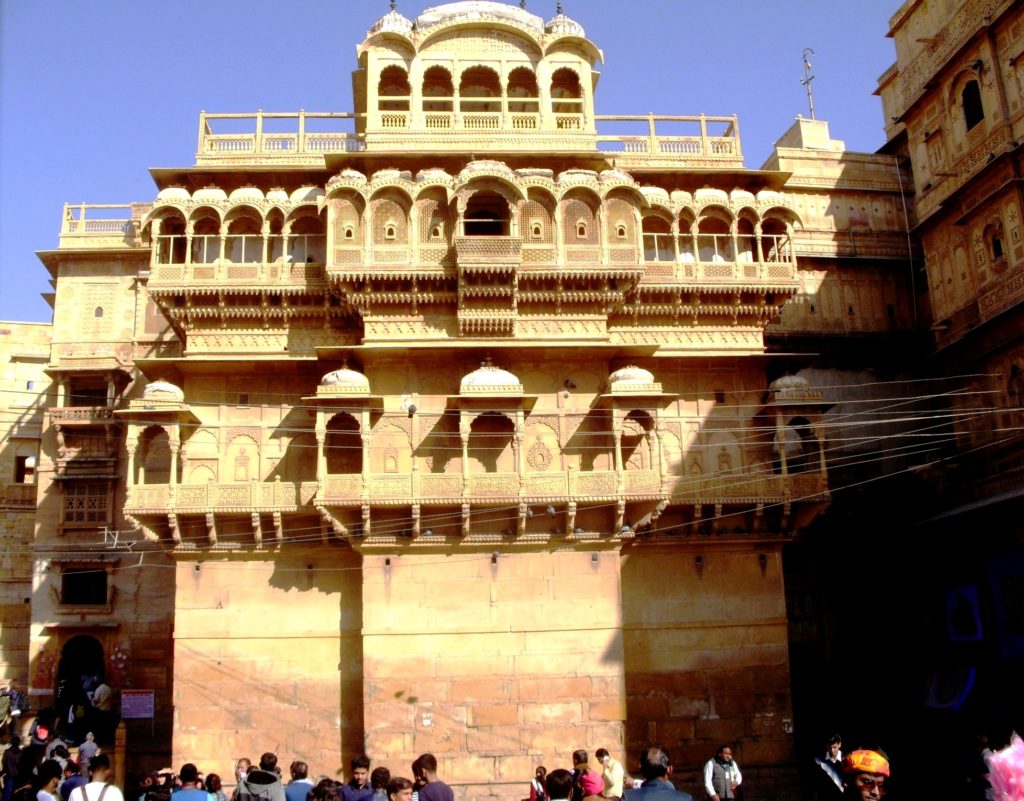