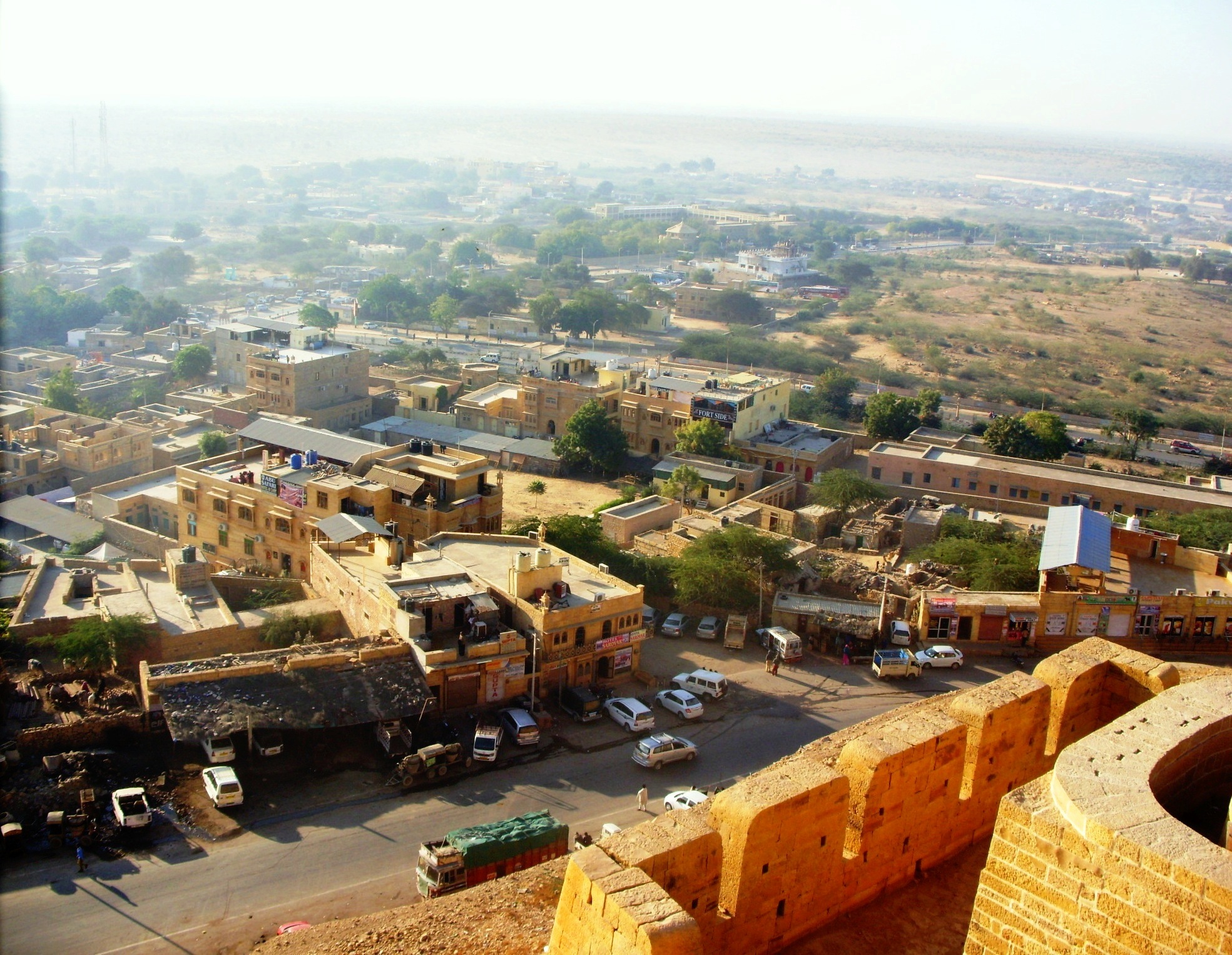 As the name suggests, this tour starts from Dilwalo Ki City, Delhi and ends in the majestic city of India, Rajasthan, thus making a triangular shape in the map of India. Every city has its own historical significance and architectural gems. It is a classic introduction to northern India. So, come, explore the golden triangle tours with us: 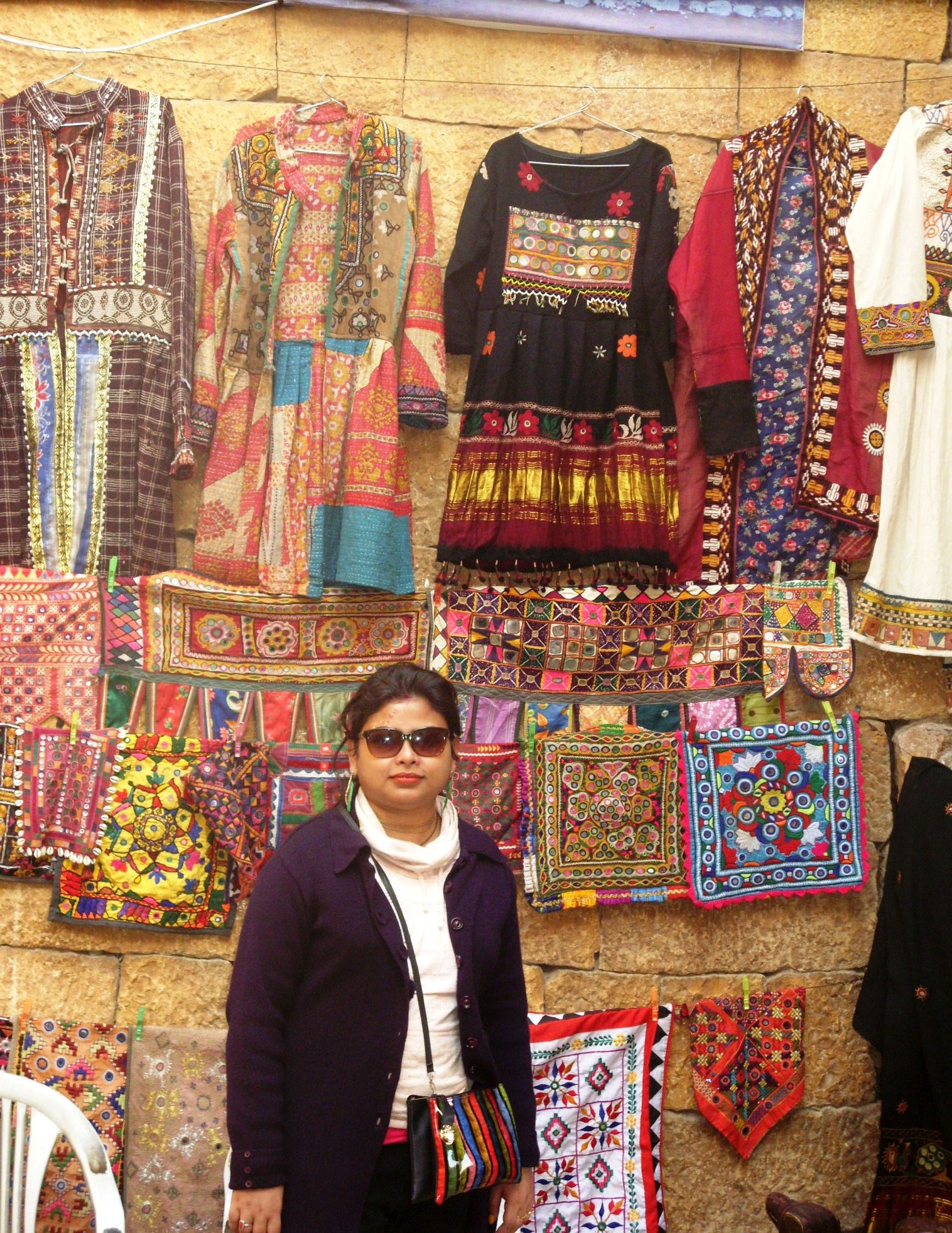 Delhi-this modern metropolitan city is an abode to the people of different religion, language and culture. The place is equipped with ancient temples, forts, monuments and parks. Apart from being a modern yet traditional city, what appeals to the visitors is its cuisine. Starting from Mughlai cuisine to rich Punjabi cuisine to international cuisine, this place boasts of different flavors.

Agra-Nothing defines the love like Taj Mahal. Being a part of UNICEF world heritage site, Taj Mahal claims to be frequented by thousands of visitors and celebrities. Known as the seat of Mughal kingdom, this place is known for its rich handicraft and culture. One of the best things about this city is-it is easily accessible from different nooks and corners of India. Moreover, Agra is known for its Sufi culture and Bharatpur bird sanctuary.

Jaipur– the visit to Rajasthan is incomplete without visiting its pink city Jaipur. The place is actually color washed with pink shade to make it look like a replica of red sandstone of the Mughal Empire. Like any other tourist destination, this city equipped with state-of-the-art amenities and modern market, but its charm lies in the inner lanes.

The real tribute to this desert city is its majestic grandeur and staunch display of chivalry.  The place is known for its ancient monuments, ghostly havellis, its folk culture, elephant ride, camel ride and lot more. It is definitely the most vibrant experience that one can hope to have. And yes! Don’t forget to visit Hawa Mahal- an ornate Mahal that allowed the women of royal dynasty to observe the streets in anonymity. Truly, it is an iconic marvel of Rajasthan.

The Golden Triangle Tour is one of the most popular tourist destinations of the city. It takes you across the most vibrant, beautiful and splendid cities of India. Every city is rich in tradition, folk art and heritage. Anyone, with slight acquaintance with India, knows the importance of these places. By traveling to these places, you can capture the diversity of India at its best.