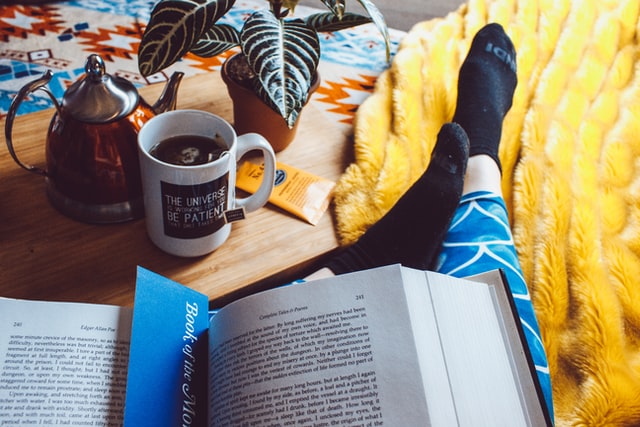 For the wanderlust, lockdown cannot be better utilized than reading rousing travel books at a comfy nook of your home. May be you are not able to travel free and far right now. But this list of inspirational travel books is surely going to take you to the farthest corners of the planet and to the deepest trenches of the ocean; while sitting on your couch.

Full Tilt: Ireland To India With A Bicycle by Dervla Murphy

‘The Indian journalist to whom I talked this afternoon was a perfect example of just how terrifyingly irresposible journalists can be when they want to give their public only what it wishes to read – or what its rulers wish it to read – and when objective truth is therefore utterly disregarded.’

The 1965 debut book of the Irish author is an account of her bicycle ride crossing Europe, Persia, Afghanistan, Pakistan and finally to India. The solo bicycle ride chronicle of bravery and determination to date remains the top pick of many book lovers.

The Crossway by Guy Stagg

‘Despite the decline of religion in Europe, it was still possible to cross the continent like a medieval pilgrim: traveling on foot, stopping at shrines, and supported by the charity. Still possible to find comfort in pilgrim rites, even if the belief was gone. So maybe decline was also evidence of endurance, and loss the price we pay for surviving.’

‘The Guardian’ reviews this book as ‘A 3400-mile walk to Jerusalem; the pilgrimage described in this engagingly honest memoir is not a religious one, though there is plenty of pain and privation.’ The story progresses with a boy Guy Stagg, a non-believer as he sets out on his way to Jerusalem. Mostly in solitude with a pair of borrowed shoes, he travels his life’s path meeting nuns, saints and monks on his way.

Around the World in 80 Trains: A 45,000-mile Adventure by Monisha Rajesh 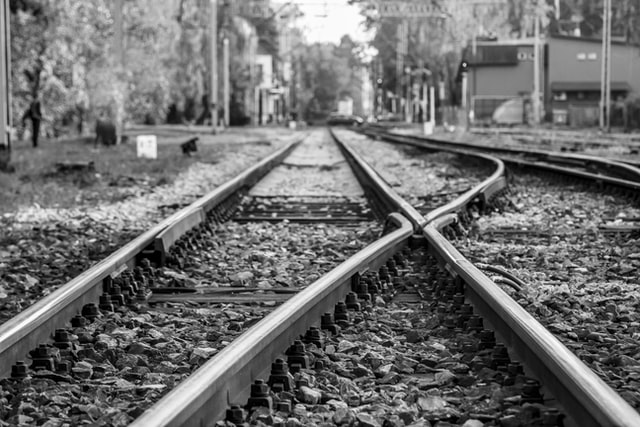 ‘Never too fast, never too slow, Monisha Rajesh’s journey does what trains do best. Getting to the heart of things. Prepare for a very fine ride’, Michael Palin

The second book of Monisha Rajesh elaborates her seven-month-long journey through Europe, North America and Asia. The book reflects a swirl of culture and choices that makes its way through amazing landscapes and people.

The 2003 novel plot revolves around an Australian bank robber to flee to India after escaping from the prison. The story continues as he starts staying in Mumbai learning the Marathi ways of life. Incidents follow in such a way that he lands upon working for the underworld mafia but in the end, realizing the past mistakes he decides to live a healthier life.

The Alchemist by Paul Coelho

The 1993 English novel narrates the treasure hunt of a shepherd boy, Santiago. His recurring dreams and words of a fortune teller trigger his search for the wealth which was supposed to be revealed at the Egyptian pyramids. The boy’s adventurous and brave journey is a true inspiration for both the wanderlust and the otherwise.

Stranger on Train: Daydreaming and Smoking Around America with Interruptions by Jenny Disky

‘I don’t want to prove myself to myself or anyone else. I don’t care if no one thinks me brave or hardy. I have no concern at all that I did not have whatever it is I should have had to take a dive out of a plane or off a building. None of that matters to me in the least’

Make sure you don’t confuse the name with the 1950 Hitchcock thriller movie ‘Strangers on a Train’. The author narrates the familiar portraits of America and its natives as she goes on a rail journey across the country. The book is a descriptive confluence of her present journey and her memoirs that dwells in friendship, solitude and strangeness. 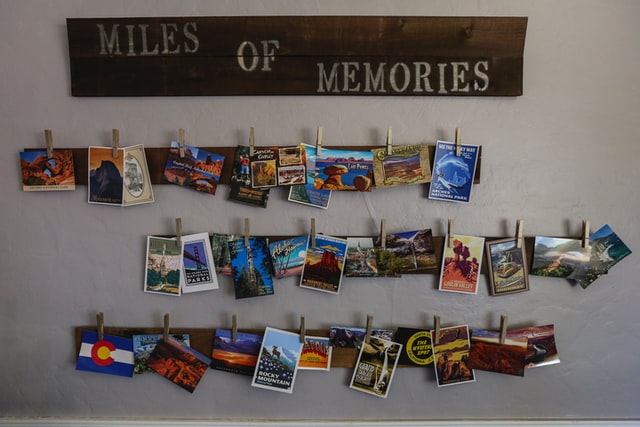 The Kite Runner by Khaled Hosseini

‘I wondered if that was how forgiveness budded; not with the fanfare of epiphany; but with pain gathering its things; packing up, and slipping away unannounced in the middle of the night’

The 2003 debut book of the author scribbles down the story of a young Afghan boy Amir from Kabul and his childhood pal Hassan. Life gets tough when after Soviet Military intervention, Amir with his father escapes to Pakistan and then to California. The story rolls on with Amir becoming a successful novelist only to realize that his life has just only begun.

A Short Walk in the Hindu Kush by Eric Newby

‘It was not mountaineering that attracted him; the Alps abound in opportunities for every exertion of that kind. It was the longing, romantic, reasonless, which lies deep in the hearts of most Englishmen, to shun the celebrated spectacles of the tourist and without any concern with science or politics or commerce, simply to set their feet where few civilized feet have trod’.

The 1958 autobiography novel fosters with the mountaineering adventures in the lands of Hindu Kush (800 km long range of mountain that spreads across Afghanistan, Pakistan and Tajiskistan). The pages take the readers on a ride of the remote villages, distant pastures, yawning crevasses, bottomless lakes, harsh cliffs and much more.

These were only a few names to write. Some more in the list add