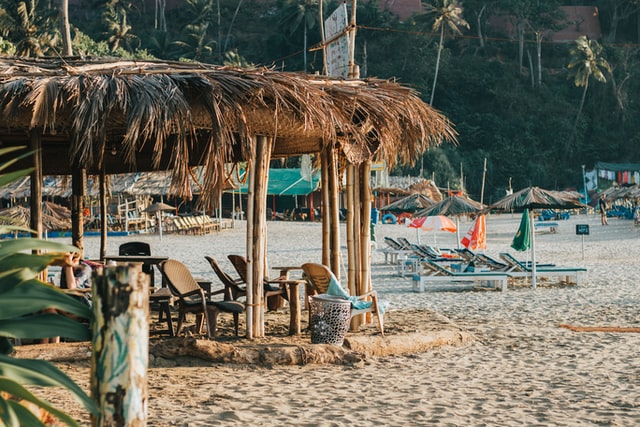 Amidst Unlock 1.0 and rising cases of Covid-19, different tourist spots in the country are all set to welcome its tourists. With confirmed decisions from several states, tourism reopens slowly during the first phase of unlocking.

Darjeeling will be open for tourists from 1st July. The autonomous administrative body of ‘The Queen of Hills’, Gorkha Territorial Administration (GTA) in a recent meeting has decided to reopen hotels for tourism purposes. GTA Chief Binay Tamang stated that a large part of the hill’s economy depends on travel and tourism and it is a high time that the economy must revive keeping in mind the current pandemic situation in the country. However, tourists need to produce their fitness certificates before entering Darjeeling besides undergoing screening tests. 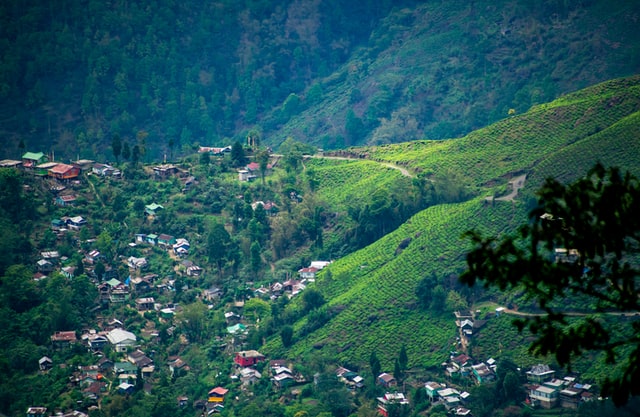 North-East is also opening slowly for the tourists. Though Kamakhya Devi Temple remained close for the annual Ambubachi Mela this year, the shrine is going to open its doors for the devotees from 30th June. Being one of the 51 Shakti Peethas (a prominent pilgrimage place for the Hindus), the temple gathers thousands of visitors every day. Owing to its heavy gatherings, the temple authority decided a complete shutdown of the holy place much before the Indian Government called for one.

Varanasi is going to be opened from 8th July. Varanasi Municipal Corporation also generated a smart city portal through which the boatmen can register themselves for carrying out boat rides on the Ganga. Additionally, any non-registered boatmen won’t be able to carry out boat services on the river. Another famous pilgrimage site of the Hindus is Kashi or Varanasi that is known for its Kashi Viswanath Temple. With the boat ride resuming last week after 3 months of lockdown, the District Magistrate of Varanasi Kaushal Raj Sharma took the first ride on the holy river.

Konkan coasts are soon going to have Goa-style beach shacks for its visitors. According to a decision taken by the Chief Minister’s office, as of now, eight beaches will be set up with similar eco-friendly shacks; Diveagar and Varsoli in Raigad, Kelwe and Bordi in Palghar, Araware and Guhagar in Ratnagiri, and Kundkeshwar and Tarkali in Sindhudurg. With a mandatory installation of CCTVs, the shacks will stay open from 7 am to 7 pm.

Although any fixed date has not been announced yet, the Odisha Government is planning cruise tourism on selected water bodies like Chilika Lake, Bhitarkanika, Hirakud, Satkosia gorge and Mahanadi. While this venture is being planned to boost tourism in the state much hard work and planning still remains to be done.

Amidst many state reopening, Kushinagar Airport in Uttar Pradesh is undergoing a massive up-gradation for its visitors. Once it is done, Kushinagar Airport will be the country’s 29th international airport. Kushinagar is one of the significant Buddhist pilgrimage sites in the world where Lord Budhha attained Mahaparinirvan. The airport will not only facilitate the journeys of the international pilgrims and visitors but also heighten the tourism and economy of the zone.