India is a birth place of many saints and religious deities; hence one can consider this place as a spiritual place. Whether it is traditions, rituals, or ceremonies, India is a place that offers knowledge and awareness. Visit all these sacred destinations of different faiths to maximize your spiritual experience in India. Here’s a tour that can benefit you:
Haridwar Haridwar also known as Ancient Haridwar is called as the Gateway to God. It is one among the seven holiest places in India and one of the oldest living cities. Situated at the foothills of Himalayas, in Uttrakhand, this place is highly popular among Hindu pilgrims, who come to take dip in the holy waters of Ganges to wash away their sins. Unlike Varanasi, the water here is clean and fresh. The evening Ganga Arti is very famous.
Varanasi

Varanasi is located in the state of Uttar Pradesh, and is one among seven sacred Hindu cities with an old history. This city is known as the city of Lord Shiva City, the creator and destroyer. It is believed that people who dies at this place is liberated from cycle of death and birth, ultimately he/she gets mukti. The fascinating thing about this city is the rituals are revealed openly to all people.
Bodhgaya Bodhgaya is one among the most important Buddhist pilgrimage place in the world. Situated in the state of Bihar, its here that Lord Buddha became enlightened during the meditation under a Bodhi tree. The extra spot here is marked by Mahabodhi temple complex. The town is a home to various Buddhist monasteries. Those who are interested will find a lot of meditation places here along with a range of Buddhist courses and retreats.
Rishikesh

Rishikesh is the place where yoga originated, and it is a popular place for meditation, yoga and to learn about different aspects of Hinduism. The place is located on the banks of Ganges Rivers, and is surrounded by hills on three sides, not far away from Haridwar, Uttrakhand. Rishikesh is a destination that attracts people, who are seek meditation.
Amritsar The city of Amritsar was founded in 1577 by Guru Ram Das, the fourth guru of Sikhs. This is the spiritual capital of Sikhs that gained its name. In actual, it means the Holy Poly of Nectar, which was around Golden Temple. This temple attracts lakhs of pilgrims from all over the world. The place looks beautiful during the night, when it is illuminated with lights.

The place is situated around four hours from Cheenai and it attracts various spiritual seekers to its Sri Ramana Ashram and Hindu pilgrims, who walk out from Mount Arunachala and pray at this temple where Lord Shiva is worshiped as an element of fire. The Mount is also known as the most silent place of the earth and has energy to quieten even the most restless mind. The best place for meditation.

25 Places to Visit in India Before You Turn 30

Sat Jan 6 , 2018
Share on Facebook Tweet it Pin it Share it Email India with its diverse terrain, people and culture offers a lot for the inquisitive and adventurous wanderlusts. So, before you think of going on a foreign trip, why not think `desi’ and look for fun and frolic in your own […] 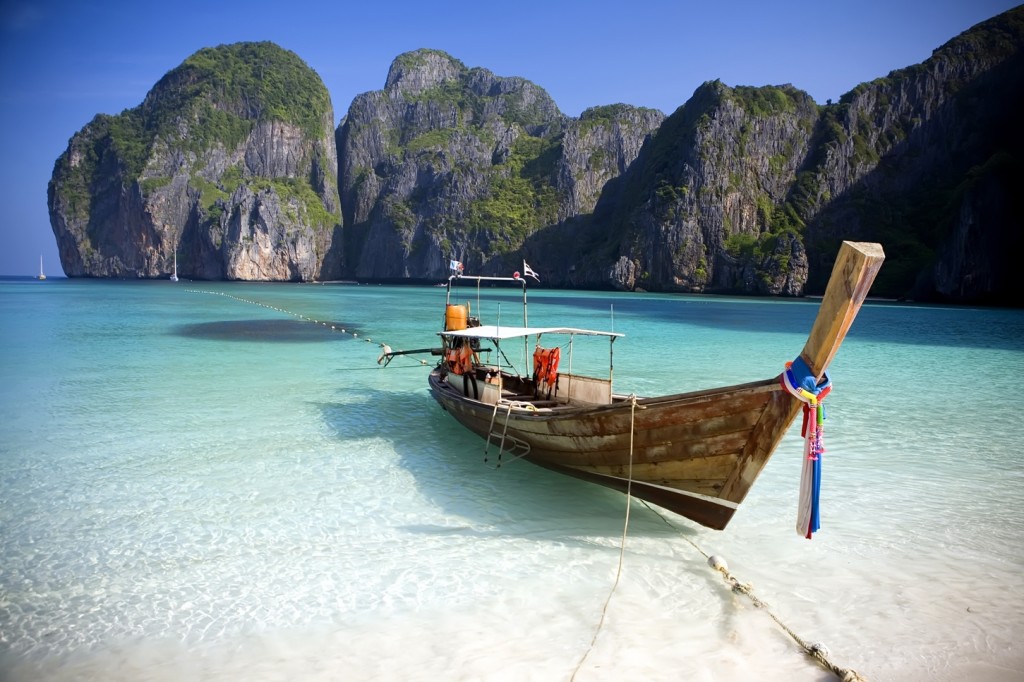