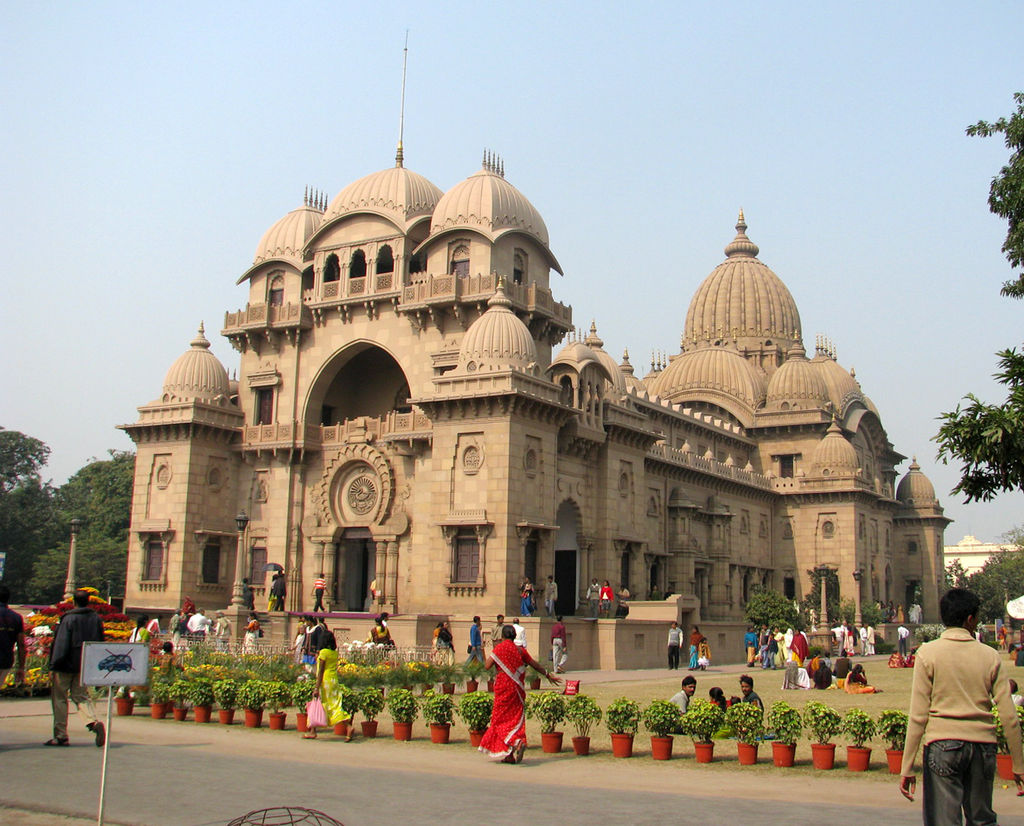 Belur Math is a place of pilgrimage for people from all over the world and is located on the western banks of river Hooghly (Ganga) in Howrah district. The foundation of Belur Math was laid by Swami Vivekananda, the chief disciple of Sri Ramakrishna Dev. Swami Vivekananda consecrated the grounds in 1898 by worshiping the urn containing the sacred relics of Sri Ramakrishna. He himself carried the urn on his shoulders to the place of worship. The Math was constructed on 14th January 1938.

The temple is notable for its architecture that fuses Hindu, Christian and Islamic motifs as a symbol of unity of all religions. Swami Vivekananda uttered these prophetic words about Belur Math on the occasion. Swami Vivekananda used to reside in a two storeyed house inside the Math on the bank of the river Ganga. Swami breathed his last on 4th July, 1902. His cenotaph lies within the Math. His commodities are carefully preserved in his room and exhibited to the people. 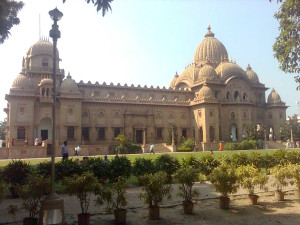 Today, Belur Math has become the hub of worldwide spiritual movement known as the Ramakrishna Movement. The serene campus of Belur Math on the Ganga includes temples dedicated to Sri Ramakrishna, Sri Sarada Devi and Swami Vivekananda, in which their relics are enshrined, and the main monastery of the Ramakrishna Order. The place has been sanctified by the stay of Swami Vivekananda and most of the monastic disciples of Sri Ramakrishna, who spent several years here. Holy Mother Sri Sarada Devi also visited this place on several occasions. The room in which Swamiji attained Mahasamadhi has been preserved here. The headquarters of the worldwide twin organizations known as Ramakrishna Math and Ramakrishna Mission are also situated here. An added attraction is the Museum which contains articles connected with the history of Ramakrishna Math and Mission. The green lawns and lush growth of trees and bushes everywhere add to the serenity and beauty of the place. All this has contributed to an elevating spiritual ambience that has made Belur Math an important place of pilgrimage for people all over the world. A degree college, a polytechnic, and several other educational institutions of the Ramakrishna Mission are situated in the vast campus adjacent to Belur Math.