Bhangarh is a town in India and it is known for the historical attractions. It is located in Raigarh which is in the Alwar district of Rajasthan. It is at the rear end of the Sariska tiger reserve. This is the best spot for tourists who like natural beauties. 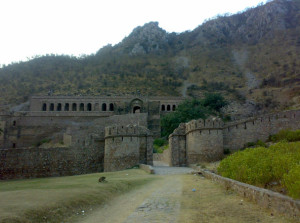 The village has population of approximately 1,306 people and there are 200 households live altogether. Entry to Bhangarh is not allowed after the sunset and legal actions are taken if anybody is found there after the stipulated time period. The town of Bhangarh was created during the reign of Bhagwant Rao and his son Madhav Singh who was the brother of the general of Akbar known as Man Singh 1. Madhao Rao took part in the rallies and campaigned along with his brother and father. 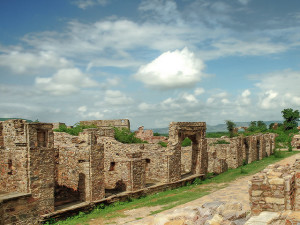 Bhangarh is an area that lies between Delhi and Jaipur and is a famous site of the pre-historic era. Here the famous structures are the Gopinath and Someshwar temples along with the shrines of Lavina Devi, Reshava Rai and Mangala Devi. There are several other constructions along with the main roads that include havelis, shops, a palace and mosques. There are also five gates that divide the town from the plain. 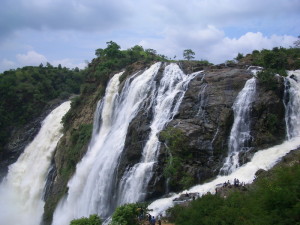