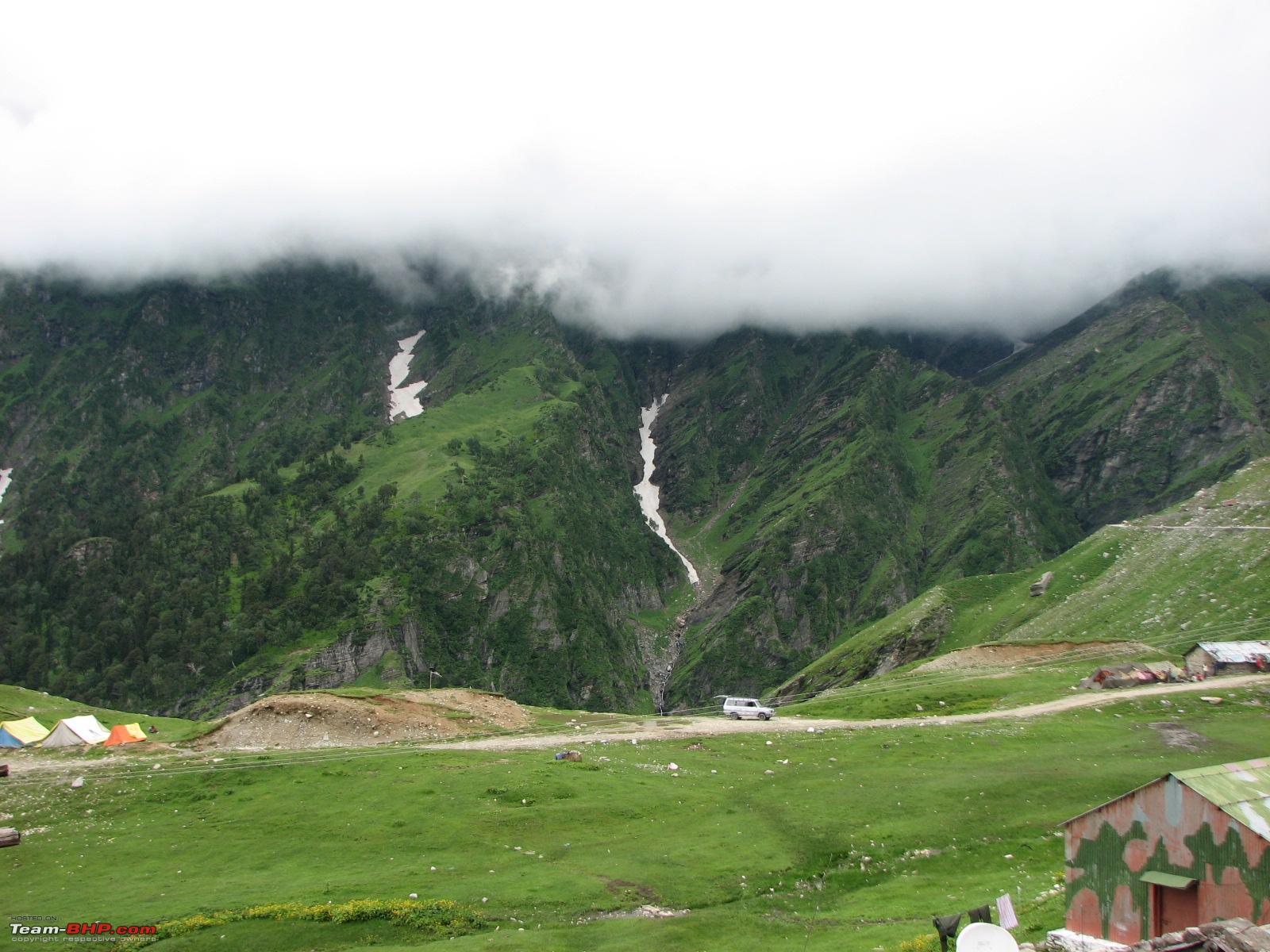 A great hill station that is a must for anyone to see in northern India is that of the Manali Hill Station. Famous for its adrenalin sports there is many things to do in Manali year round from skiing and hiking to paragliding, kayaking and even mountain biking. If you are into mythology, there is even an interesting take as to how Manali got its name.

According to Hindu Mythology, the seventh incarnation of Manu found a fish while bathing. This fish told Manu to take care of him until the fish grew so large that Manu had to release him into the sea. The fish for being well taken care of, warned Manu about a coming flood and told him to build an ark. Manu built that ark and after the flood waters ceded, the ark came to rest upon the peak and was later named Manali.

With so much religious heritage in the area around Manali Hill Station, it is no wonder why there is so much to see and do there. One of the oldest structures in Manali is the old Hadimba Devi Temple which was built way back in 1553. This temple features a pagoda roof and an amazing hand carved doorway arch. 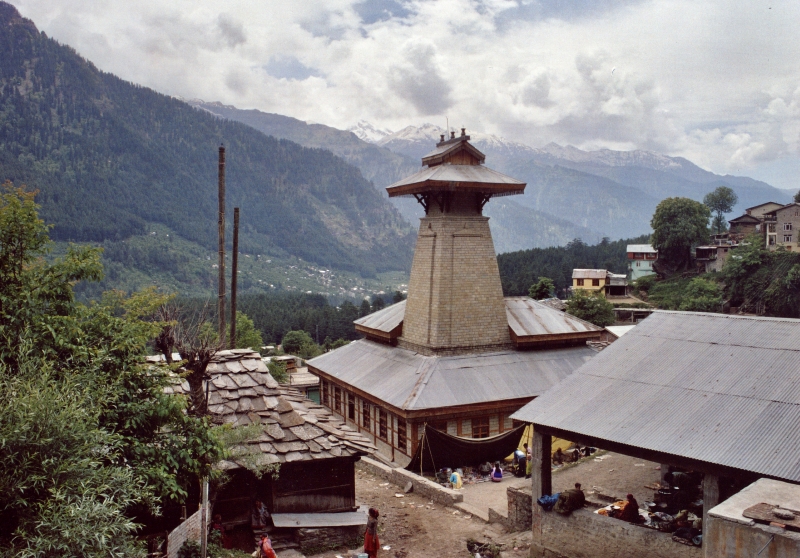 There is also a great number of other temples including the Manu Temple which was built and dedicated to the Manu in the Hindu Mythology. Also only 3 kilometers away from Manali features a naturally occurring hot springs as well as a great number of temples which are dedicated to MANU RISHI as well as Lord Rama. Furthermore, the region also features three Tibetan Monestaries that were built only recently. 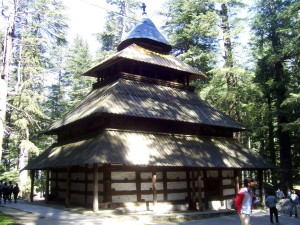 Manali has many attractions but the chief centre of interest, historically and archeologically, is undoubtedly the DHOONGRI TEMPLE dedicated to goddess Hadimba, the Bhim of Mahabharat fame. It has four-tiered Pagoda shaped roof and the doorway is carved with legendary figures and symbols. This temple located amidst wooden forest of deodar is about 2.5 kms. from the tourist office. It is a pleasant experience to stroll in the temple complex which was built in 1533 A.D. A large festival is held here in May.

The surrounding region around the Manali Hill Station is filled with a great number of temples which have built in honor of a variety of people in several different religions as well as being home to a glacier. This Glacier can be found only 6 kilometers away from Manali in the Solang Valley.

Solang Valley
13 kms. is a splendid valley between Solang village and Beas Kund. Solang valley offers the view of glaciers and snow capped mountains and peaks. It has fine ski slopes. The Mountaineering Institute has installed a ski lift for training purpose. Located here is a hut and guest house of the Mountaineering and Allied sports Institute, Manali. Now a few hotels have also come up. The winter skiing festival is organized here. Training in skiing is imparted at this place.

Nehary Kund
5 kms. on National Highway to Leh,a natural spring of cold clear water named after Pt. Jwahar Lal Nehru, who used to drink water from this spring during his stay in Manali. This spring is believed to originate from the Bhrigu lake situated high-up in the mountains.

Kothi
Situated on the road to Rohtang pass, a picturesque spot, Kothi is 12kms. from Manali. A PWD rest house is situated on a ridge overlooking a narrow valley with a very good view of mountains and valleys. Large number of films (movies) have been picturised at this place and is the ideal resting resorts of poets, writers and the lovers of peaceful environs.

Arjun Gufa
4kms. from Manali towards Naggar, the cave is situated near Prini village 1km. above the road where Arjun had meditated. This is good 1/2 a day excursion with charming view of the brilliant mountains.

Jagatsukh
6 Kms. from Manali located on the left bank on Beas on the road to Naggar. The place is famous for very old temples of Lord Shiva and Sandhya Gayatri in Shikhara style, these are worth a visit.

Manali truly is a place where one can visit for a soothing and relaxing break from the ordinary hustle and bustle of inner city life. With the great number of temples as well as monasteries in the area, on could even start their path to enlightenment at the Manali Hill Station. It is no wonder why so many people that come to visit Manali never want to leave when it is time for them to go home.