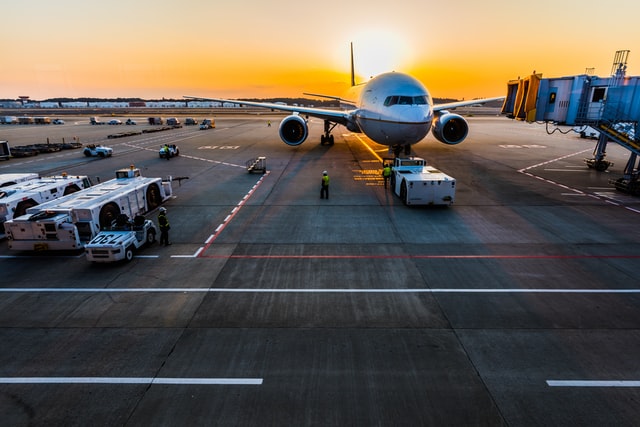 While the second phase of lockdown in the country continues till the 3rd of May, some of the airlines including Vistara, IndiGo and Indian Airlines have decided to restart their passenger flights from 4th May.

In lieu of this, Union Civil Aviation Minister Hardeep Puri on Saturday clearly acknowledged that no firm decision has been taken to restart the services of domestic or international airlines and those airlines are advised to take their bookings only after a steady conclusion by the Government.

Though Indian Airlines started accepting domestic bookings from 4th May onwards, they refrained from doing so after the intervention of the Union Civil Aviation Minister Hardeep Puri.

In a circular from DGCA dated 19th April, it was clearly mentioned that decision regarding the commencement of domestic or international flights w.e f. the 4th of May 2020 has not been taken yet. The circular further confirmed that airlines will be given sufficient notice and time for restarting of operations.

On Sunday, Union Minister Prakash Javedkar declared that the Central Government has not taken any decision regarding the commencement of the railways or airline services. In addition, he stated that the railways and airlines have to start operating one day and that the Government is keeping a close eye on the current pandemic situation to finally announce their restart day.