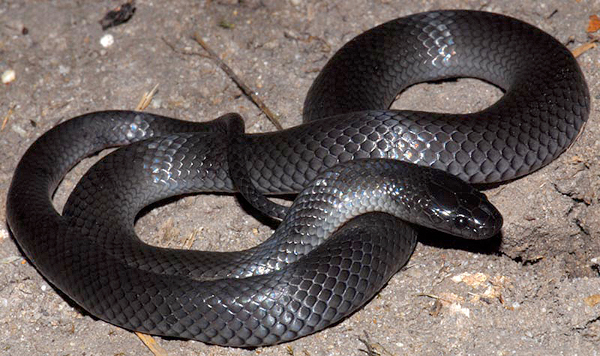 India is a land of many wonders. Apart from being home to some of the most interesting and mind-boggling architectural wonders in the world, India is also home to the world’s oldest functioning city. This country is not just historically or culturally rich. Being a country of vast geographical diversities, it is but natural that various types of flora and fauna will have flourished here, each pertaining to these diversities. In fact, of all the 25 biodiversity spots that are there in this world, 4 of them are present in India only! Thus, both culturally as well as ecologically, India is a bountiful country.

The national animal of India is the Royal Bengal Tiger. This species of tiger is found mostly in the Sunderbans areas of West Bengal, where the narrow creeks and long shadows of the high trees provide the perfect breeding place for these tigers. The national bird of India is the peacock. Peacocks thrive in desert regions, and thus, they are found in plenty in Rajasthan. Thus, in keeping with its vastness of flora and fauna the country functions and makes room for everything.

The types of snakes that are found here

Of the various types of animals that are found in this country, we cannot afford to miss out on our slithery and slippery friends. The vast type of geographical variety makes room for about 270 species of snakes in India. Of these, 270 some are extremely venomous and just a single bite will mean instant death. This venom is meant to hunt preys and easily paralyze them as soon as a snake captures them. They also sometimes use it as a defence mechanism. In fact, when you see a snake raising its hood or charging at you, it is because they feel intimidated by you and see you as a potential threat, which can harm them. However, there are a few harmless ones as well, which do not have any poison in their system. Some snakes like the common wolf snake, the Indian Rock Python, etc. are all non-poisonous.

There are actually 5 very interesting snake species that are found throughout the country. Let’s take a look at them: 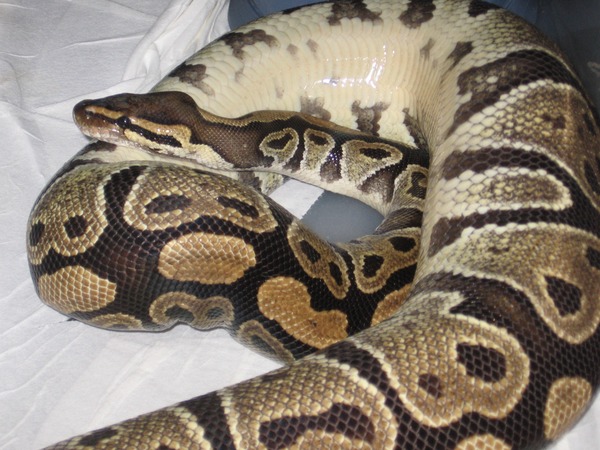 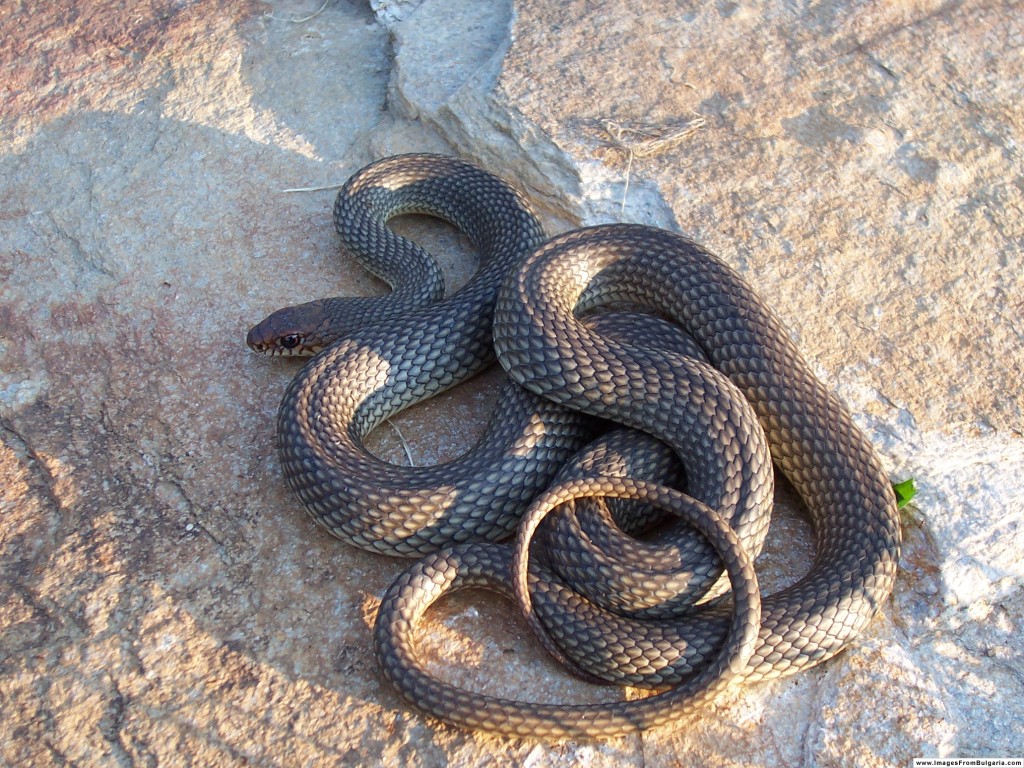 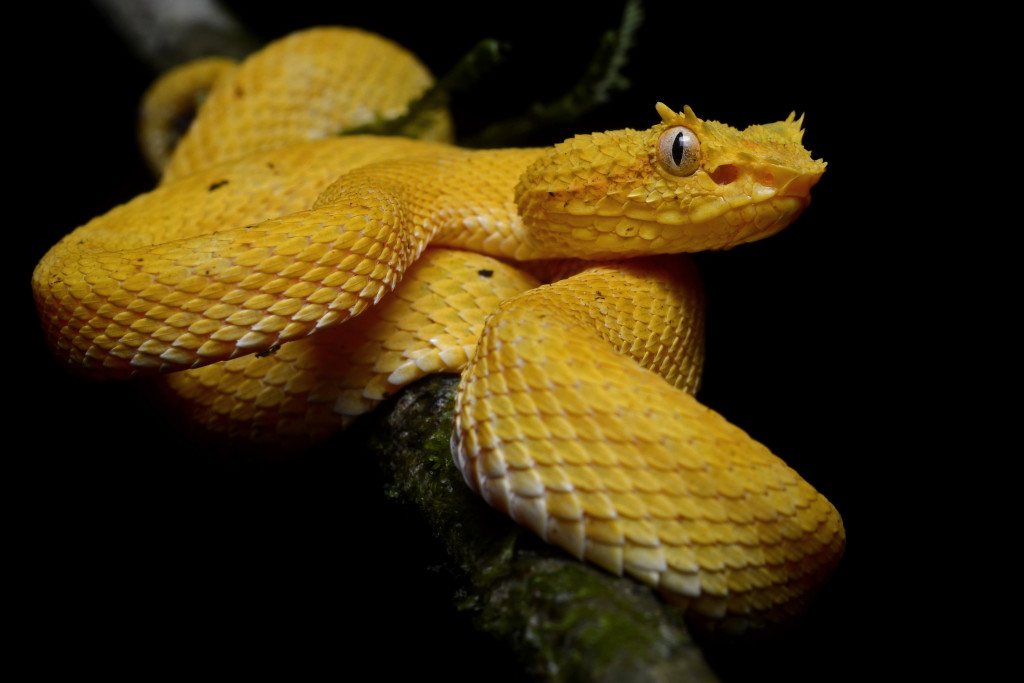 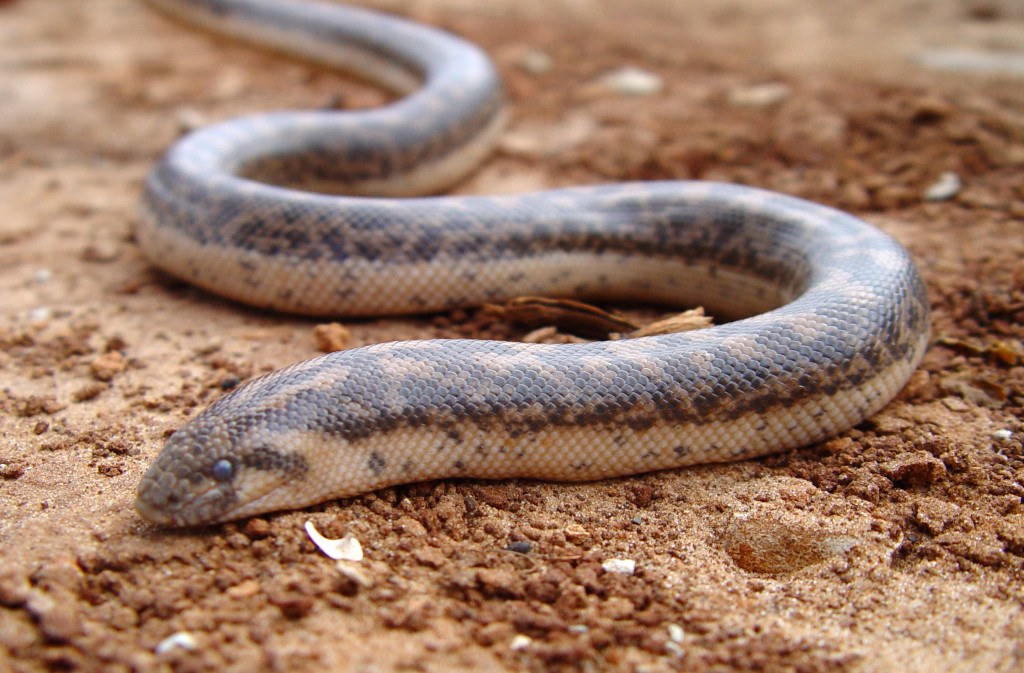 The snakes that are found in India come in mixed batches – some are venomous, a few poisonous and a few others are completely harmless (until, of course, intimidated). It forms quite an interesting mixture of our slippery friends!