India is the land of spiritual bliss splashed by holy rivers.  It is a place where religion occupies an important role. The society believes in good Karma and being kind to others. This holy land is dotted by different temples. All these were constructed by great kings who ruled India. These temples are known for their architectural grandeur. Below here we have mentioned temples that will take you to journey of faith, spirituality and lots of cultural heritage that you won’t witness anywhere. 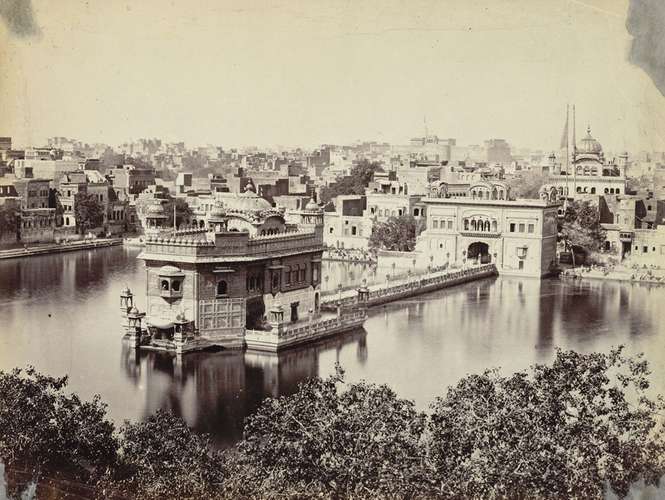 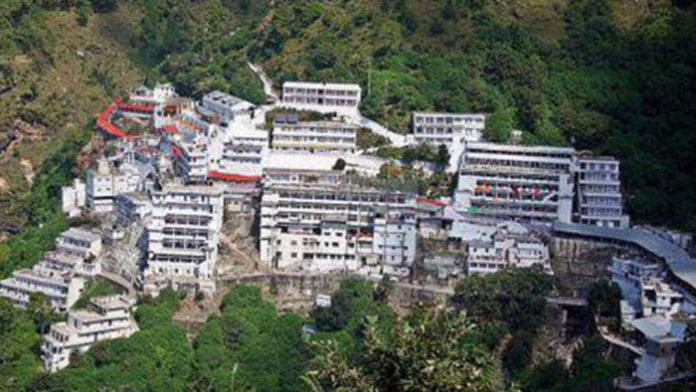 Located in Amritsar also called as Harmandir Sahib, the shrine was designed by Guru Arjan Dev Sahib in the year 1588. The dome of this temple is made of actual gold. Golden Temple is the holiest shrines in Sikhism. Temple was rebuilt by Maharaja Ranjit Singh with marble and gold. Temple is surrounded by the holy tank; Amrit Sarovar devotees take the holy dip in the tank before entering the gurduwara.  Visiting this place would be dipping yourself in the world of spirituality.

Located in TRIKUTA HILLS at a height of 1560 meters above from sea level 13 kms away from KATRA, in Jammu and Kashmir, this shrine is visited by thousands of devotees all over the world daily. Popularly known as Mata Rani people track around 13 kms uphill to reach the shrine. It takes around 9-10 hours depending upon the pace and weather to reach here.

Temple is the highest among the 12 Jyotirlingas dedicated Lord Shiva. Temple is built of stone slabs over large rectangular slabs. Situated at a height of 3,580 meters. Several lakhs of devotees visit the temple. The shrine can only be visited from GAURIKUND through a trek.  Temple is located in the UTTRAKHAND state.

Located on the bank of holy river Ganga in Varanasi, the temple accommodates one of the 12 Jyotirlingas and the main deity worshiped here is Lord Shiva. The temple has 800kgs ff gold on its tower. Millions of people visit the place every year on the occasion of Shivratri.

Located around 3 km from Mount Abu in Rajasthan, this temple was built-in 11th century. Temple is world-famous for the stunning use of marble to build. Many visitors think that its design and architecture is better than the Taj Mahal. This temple includes five equally beguiling temples.

Sri Venkateshwara Temple Tirupati is the most worshipped and celebrated Temple. Located in Tirupati in Andhra Pradesh state, this temple is dedicated to Lord Venkateshwara and is countest among the holiest and wealthiest temple of India. Millions of devotees flock here to pay their reverence.

It is a historic Hindu temple located on the southern bank of VAGAI RIVER Madurai Tamil-Nadu. Temple is dedicated to Goddess Parvati known as Meenakshi spouse of Lord Shiva. Here god and goddess are worshipped together. Thousands of tourists visit here daily.

Majestic monument in Odisha, built by the king of Ganga dynasty this structure is dated back around the 12th century dedicated to Lord Jagannath, Balabhadra and Subhadra.  It is one of the most famous temples in India, mainly because of RATH YATRA that takes place every year.

Located in Jammu and Kashmir , the temple has an enshrined image of ice called the Shivalinga. It is one of the most important pilgrimages in India. The cave is the haven for all the devotees seeking blessings of Lord Shiva.

Located at the height of 3100 meters in the Chamoli district of Uttrakhand, this temple has a 15m black structure that dates back to the Vedic age. This temple is dedicated to Lord Vishnu. Vishnu is idolized as Badrinath. People here visit to pay reverence to the lord.

India is home to many diverse cultures there are many more temples and it is not an exhaustive list. We have mentioned the popular among the tribe.

Tue Feb 11 , 2020
Share on Facebook Tweet it Pin it Share it Email The culture and tradition of a region can be thoroughly witnessed through its architectures and assemblies. Not being an exception, the temples of Kolkata are a proud display of Bengal’s origin and history. This post is directed towards a list […] 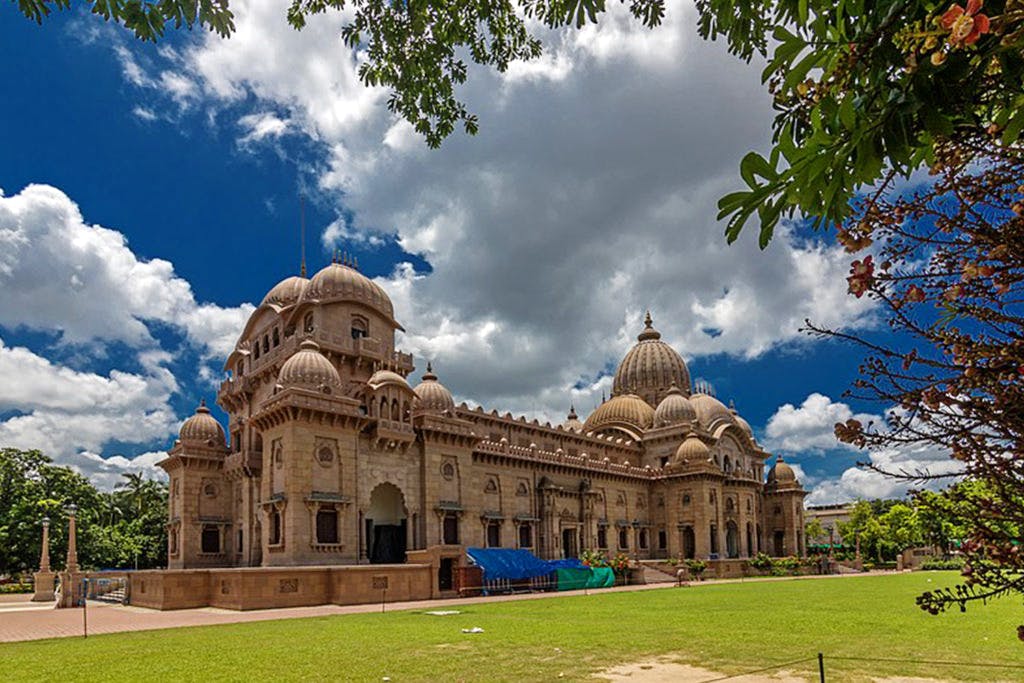