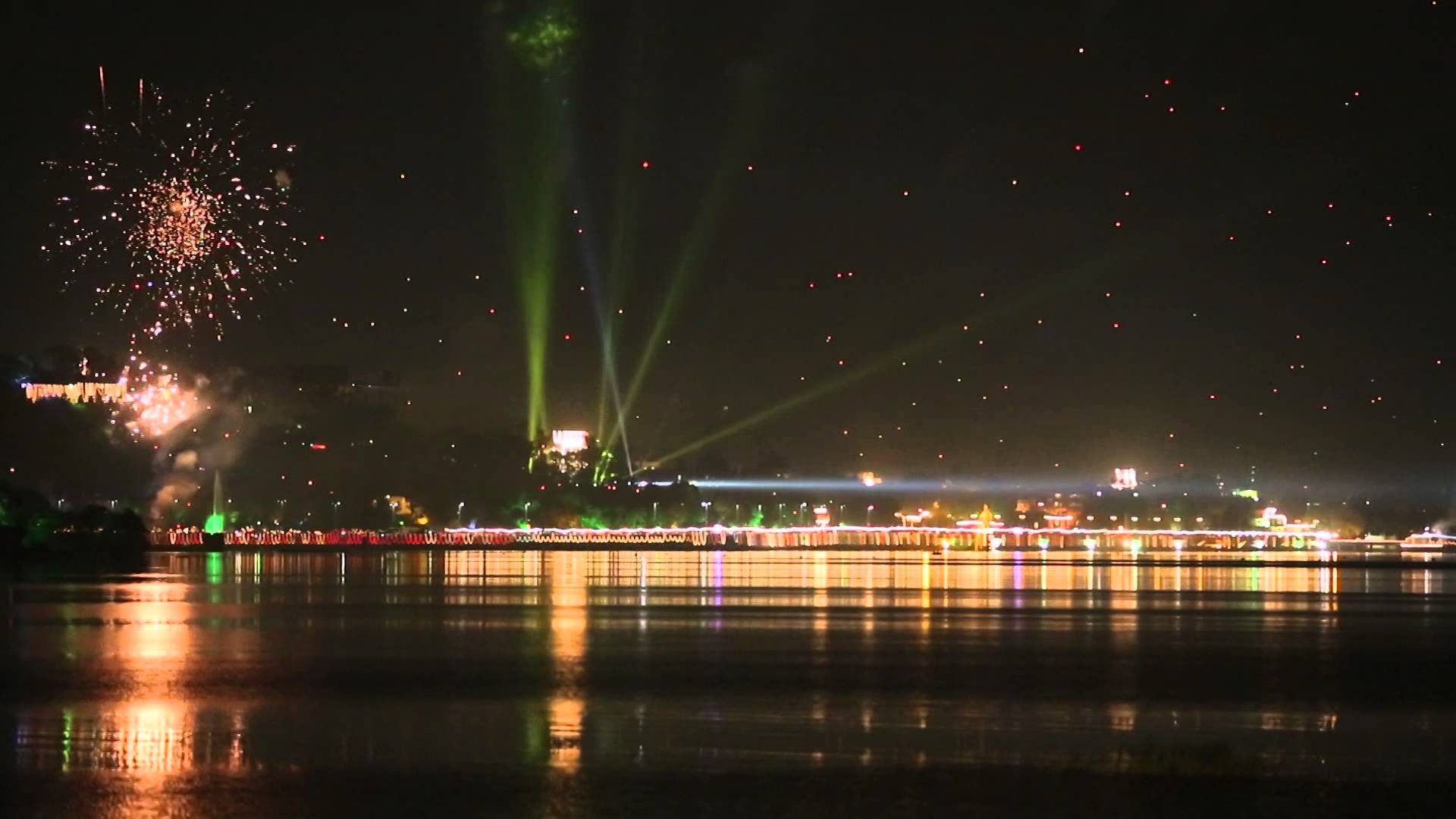 The second largest state of India- Madhya Pradesh is a store house of various tourist destinations. There are quite a large number of tourists, who visit this place during the tourist season, which begins roughly from September and continues till about March. Madhya Pradesh is at its scenic best however during the monsoons. But since the rain might obstruct your travel and it hardly brings much respite from the heat, this season is avoided. Summers are a definite no-no since the heat becomes unbearable during the summer months, which is not at all conducive for tourists.

When visiting Madhya Pradesh, people generally first travel to Bhopal. It ranks 17th when it comes to the largest cities in India. Since it is the capital of this state, it shares excellent connectivity within the state as well as with the rest of the India. You have direct trains and flights to this city. Though Bhopal is mostly treated as a base, for its metropolitan setting, there are plenty of places of tourist interest that will come across in and around Bhopal.

Let’s take a look at 10 of the tourist destinations that are a must visit when you are in Bhopal: 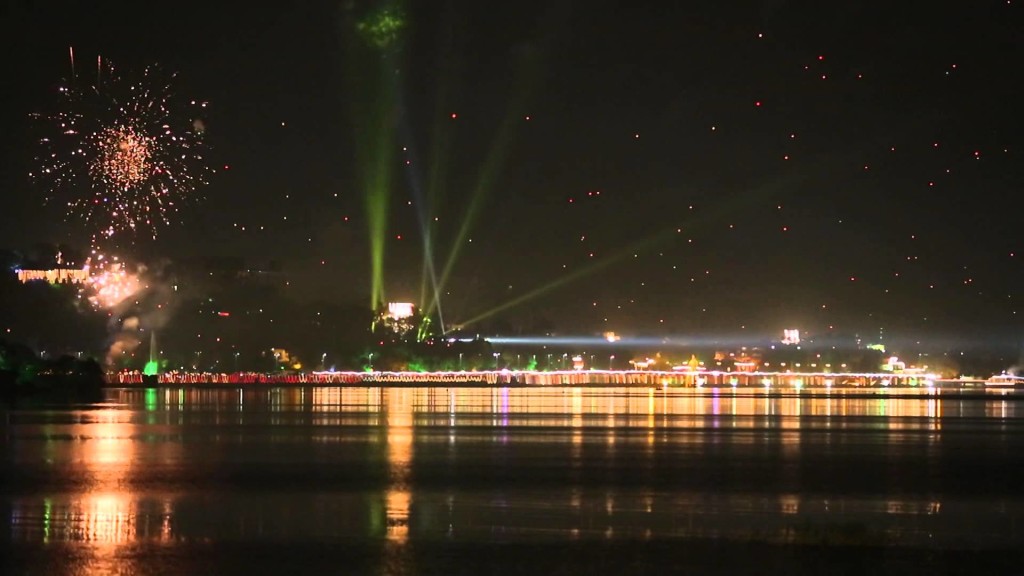 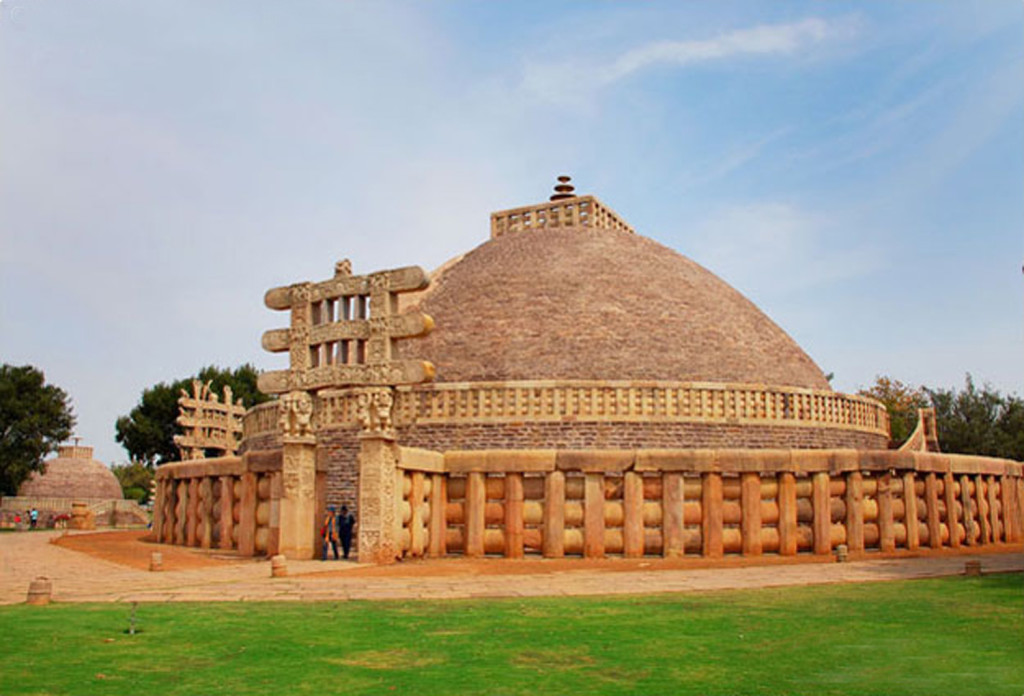 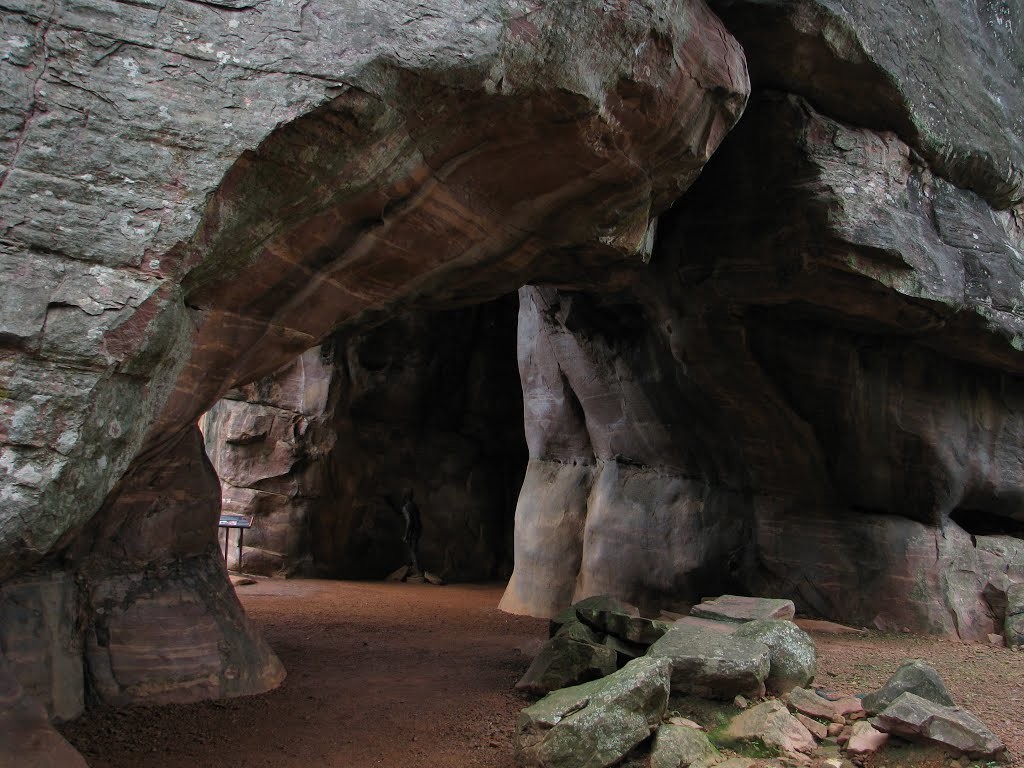 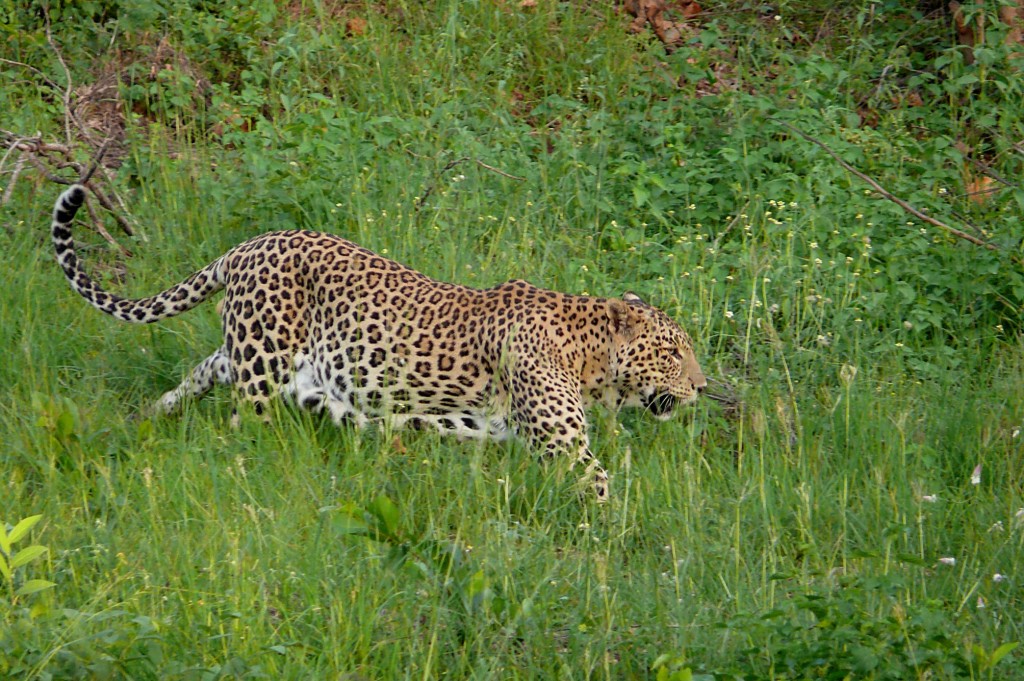 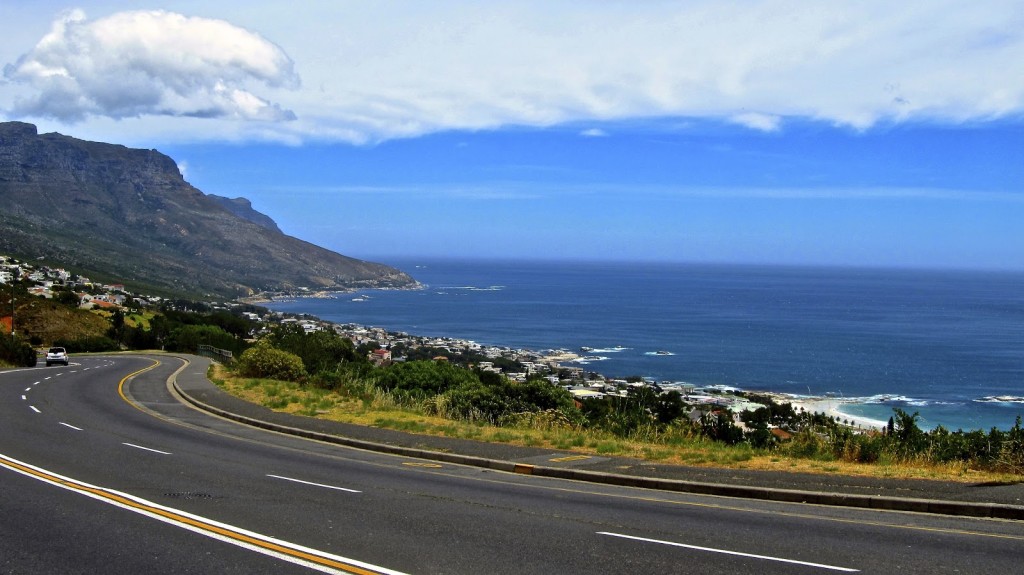 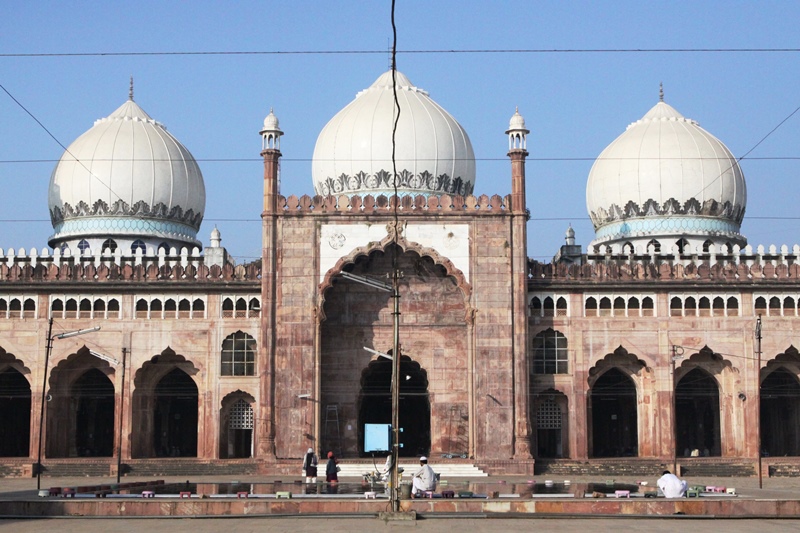 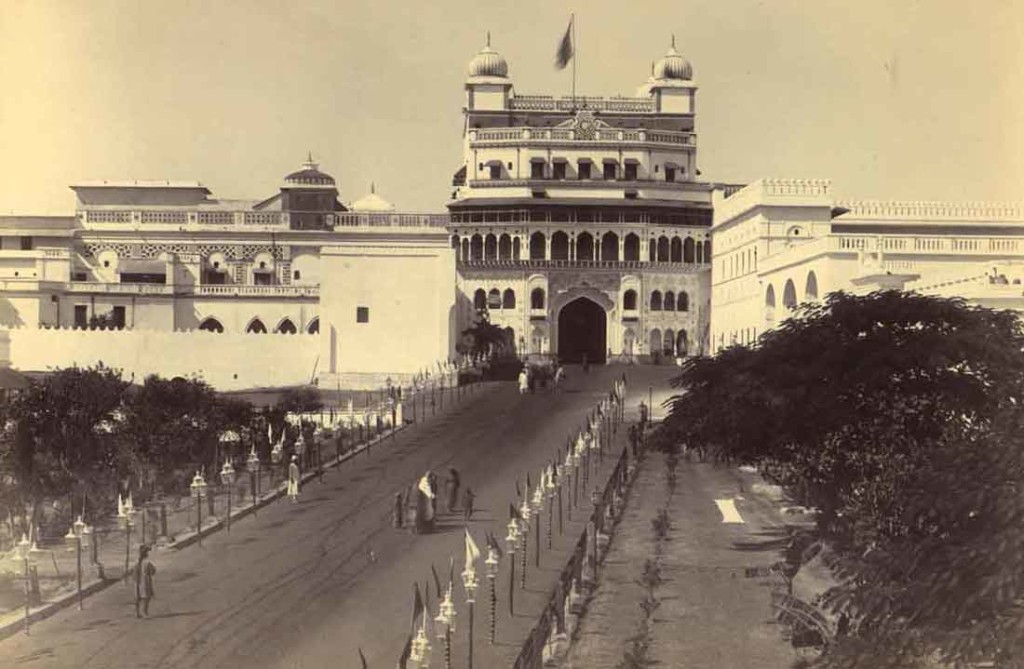 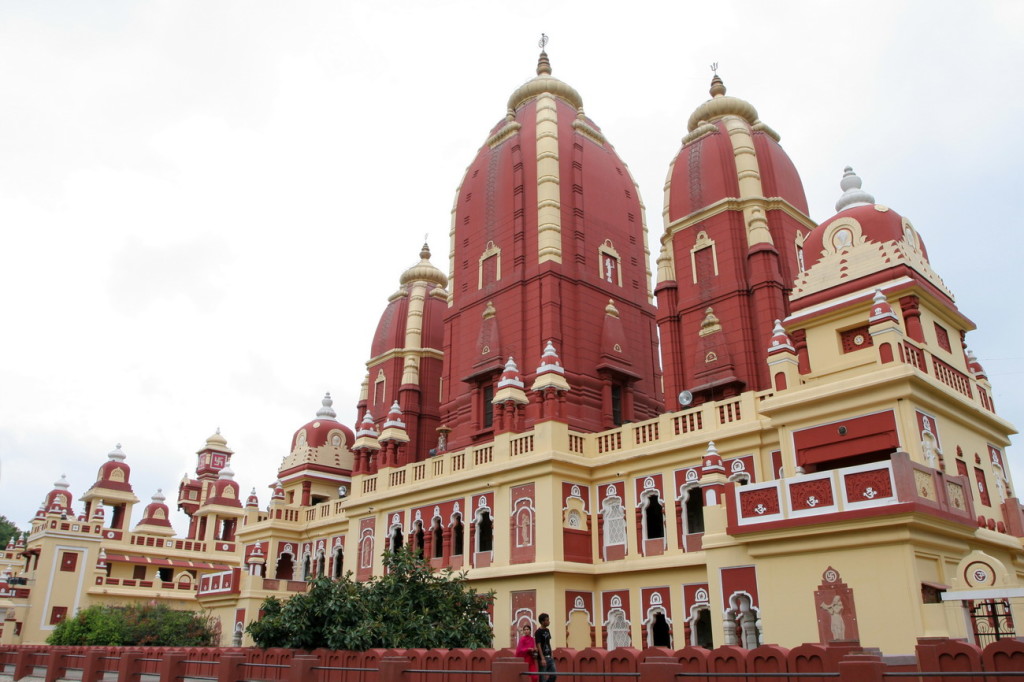 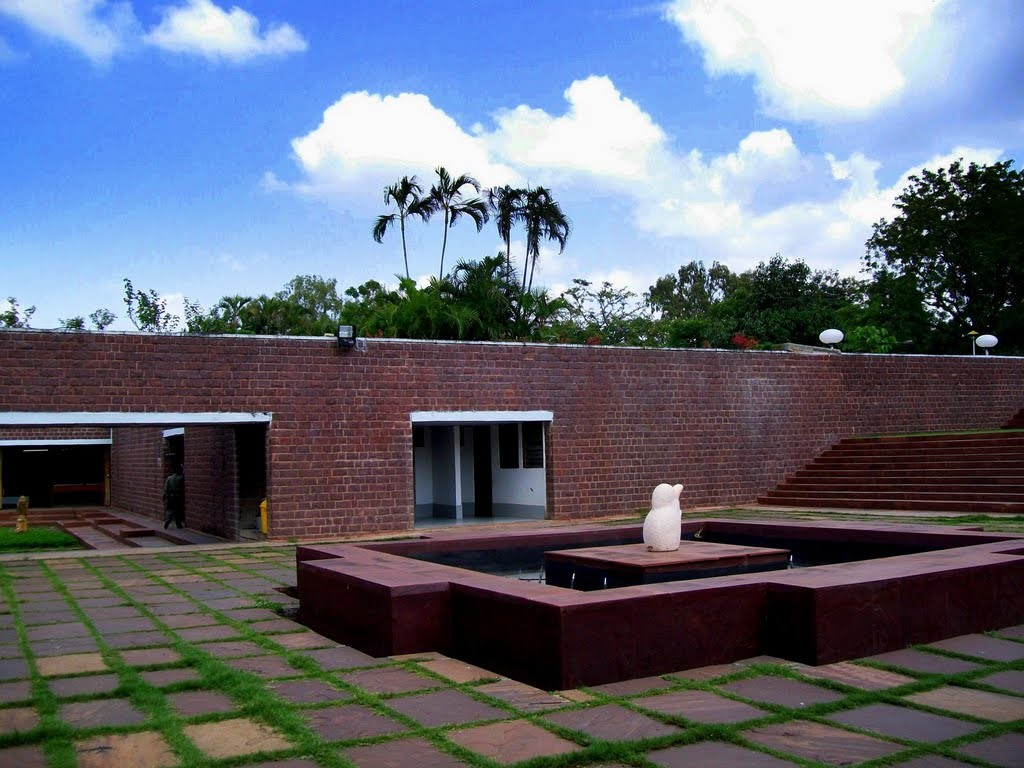 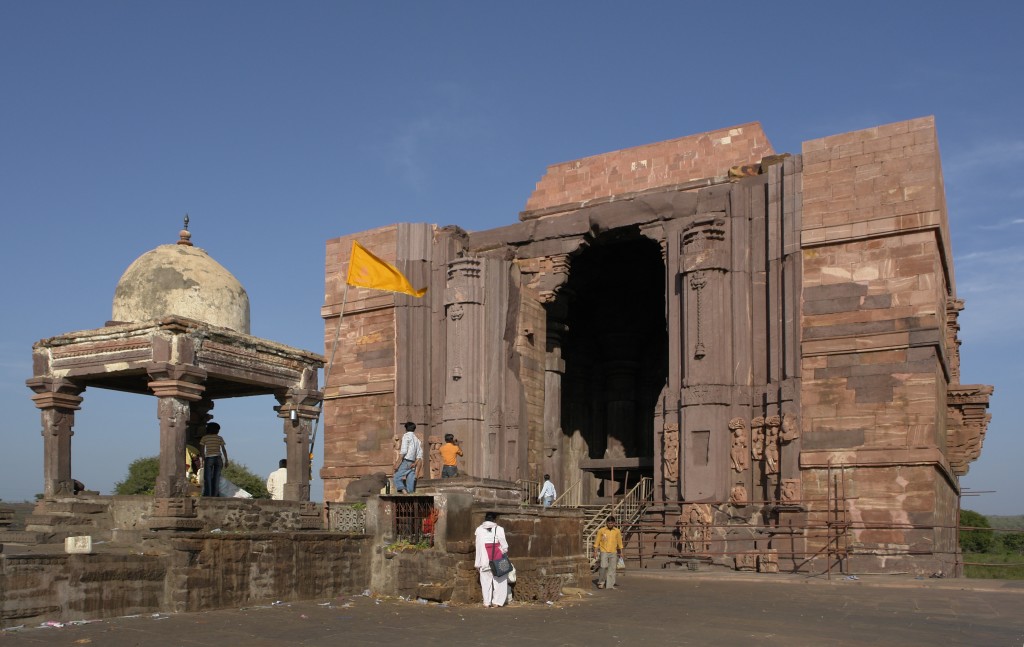 These are some of the places, both in and around Bhopal, that you should never give a miss when you are visiting this city. Stay in Bhopal for a few days and explore these places of immense historical interest.