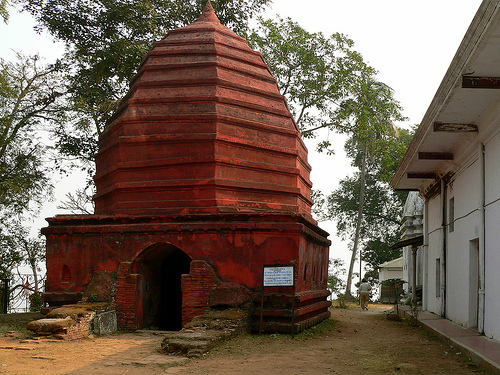 Beyond the pages of Indian history, there are many untold stories that are no less than remarkable than the ones written by historians. Some stories are being unearthed with time and some are still being unplugged now. Let us have a glance on the unexplored heritage tour in India to discover the stories to be told. 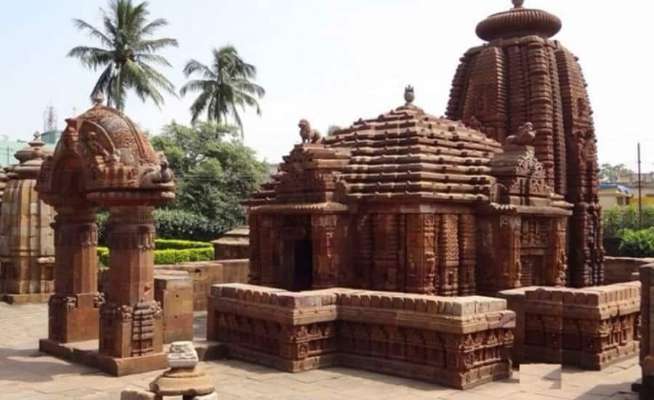 According to recent studies being conducted by scholars have revealed some of the lost cultures from our forefathers being carved on the rocks which are being kept in a vast museum secluded and untouched up in undulated highland of DOMKHAR-LADAKH. These rocks are of prehistoric lifestyle dates back to 2nd to 3rd century BC. The rocks have sculpted images of animals and stylish human figures depicting war and hunting.  This rock art sanctuary is found on route to Leh approximately 120kms.

The history of Chhattisgarh dates back to the early 10th century and has been dominated by several dynasties over the years namely Sarabhpirias ,Panduvanshi,Somvanshi,Kalchuri and Nagyvanshi. Engraved inscriptions further reveal that Sirpur was a town located around 80kms away from Raipur. Situated in the middle of lush green landscape the Laxman temple is the still unexplored heritage site of India. This was first discovered by Lord Cunningham in the year 1872. The further excavation found 12 Buddha viharas, 1Jain vihara,22 shiv temples and 5 Vishnu temples.

In the northeast part of India, Unakoti hills lie around 180kms away from Agartala. In the middle of vast natural diversity their lies an ancient pilgrimage site huge rock-cut size images and stone idols of Lord Shiva said to be old during the 9th or 10th century apart from this lord Shiva sculptures there are many other deities whose carvings such as Lord Ganesha of Lord Vishnu Goddess Durga are also there.

Bilaspur today is the second largest city in Chhatisgarh it exhibits a vast temple complex that holds various types of sculptures confirming Shilpa Shastra and various mythological beliefs. Around 30kms away from Bilaspur lies the ruins of these temples portraying the artwork of Gupta style. The detailed work carved on walls still demonstrate the images of reptiles and sculpture human beings and mammals as well as daemons. These all are spread all over in the shape of ruins.

Burhanpur is one of the historical sites came into the eyes of the travelers is the grandeur of Madhya Pradesh. It accommodates several monuments of  Moghul era several temples dedicated to Hindu goddess Asha Devi and a gurudwara.

There are several other places to mark but these are the some of them to reconcile. The above- mentioned places the places to be remembered but may there are still many places which are still to remember.