This world is indeed full of wonders. We come across a lot of species of animals every day. Some we see in front of us while when it comes to others, we just hear about them. Thanks to a lot of information that are available these days right at our fingertips, we already are aware of the existence of numerous species of animals on this earth. While some we know are specific to certain parts of the world, there are a few others, which are found all over of the world.

The location, terrain, climate, and flora determine the type of animals that will be found in one particular place. However, sometimes you will be surprised by the presence of certain animals in certain places, where you would have never expected to find them.

Well, India happens to be the home of 4 out of 25 biodiversity spots in the world, so be prepared to come across a few surprising species here, especially in the regions of the Himalayas, the Eastern and Western Ghats. Let’s take a look at some of the most unexpected animals that are found in India:

Well, now you know about 15 of the most unexpected species that you will come across in the various regions of India. Convinced that there are a few more? Well, keep on adding to the list! 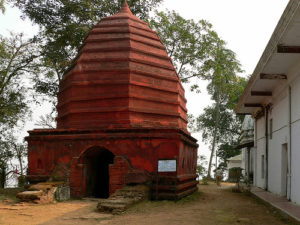 Beyond the pages of Indian history, there are many untold stories that are no less than remarkable than the ones Read more

Holiday destinations in India which your child will enjoy the most 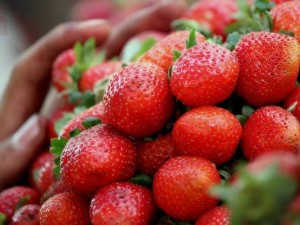 We all love to take trips and travels. They say that the best years of your life to travel are Read more

Spine Chills and Goosebumps: 10 of the Most Haunting Places in India 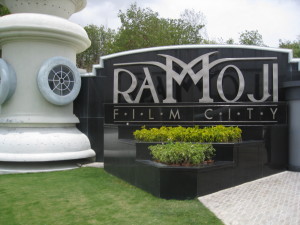 Do you enjoy a nice ghost story? Have you wished all your life to travel to some really haunted and Read more