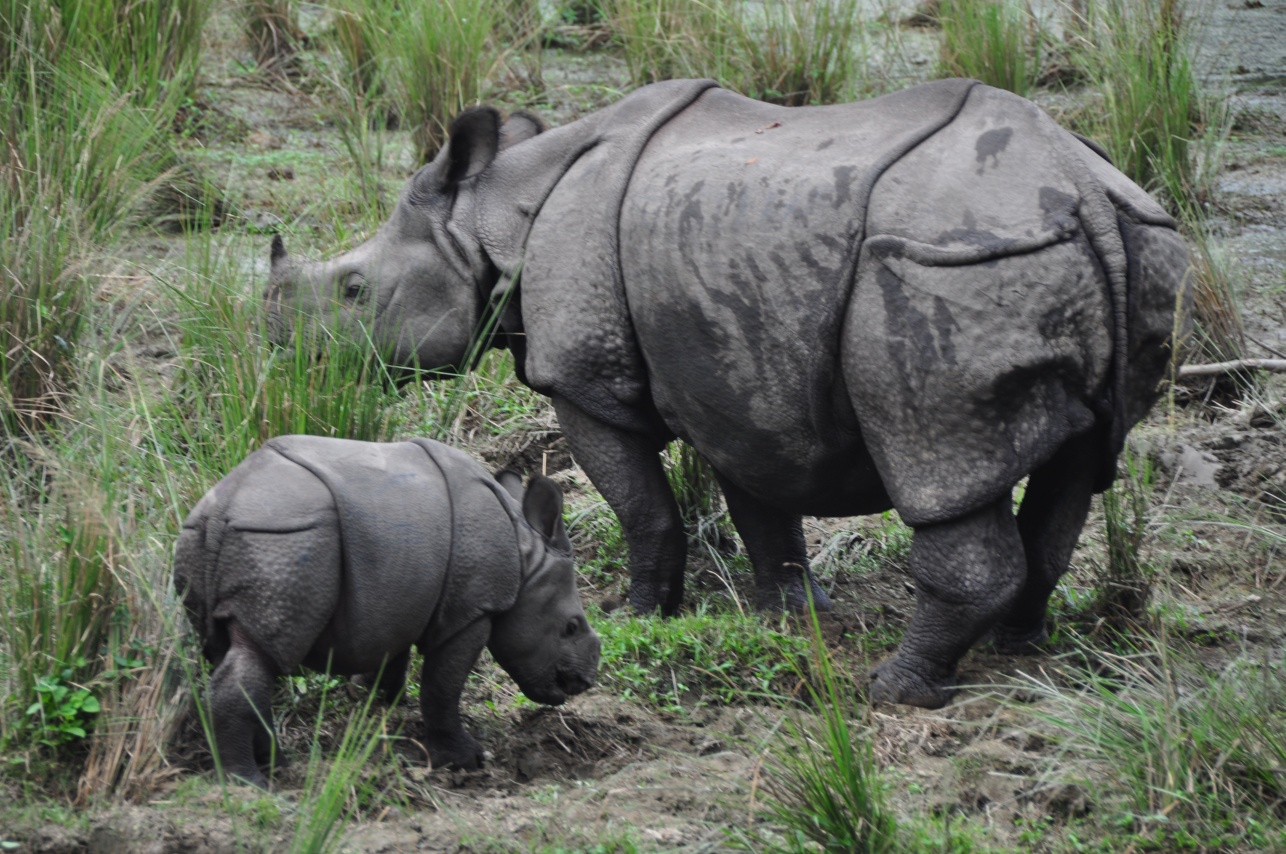 Royal Chitwan National Park
Just out side of Bharatpur, Nepal is the 932 square kilometer Royal Chitwan National Park animal preserve, located in the subtropical Inner Terai lowlands of south-central Nepal in the Chitwan District. It is from this wildlife refuge that a great number of the one-horned rhinos are relocated from to various parks in the Nepal. Not only are you able to catch a glimpse of the mammoth one-horned rhino here, but you can also see the Bengal Tiger in its natural habitat.

The Royal Chitwan National Park plays an important part of the Nepal’s ecosystem as it is home to the vast majority of the endangered wildlife residing in Nepal. Within the confines of this park not only can you observer the one-horned rhino and the Bengal tiger, but you can also see the Gangetic dolphin, Wild Asian elephant, Golden Monitor lizard as well as the Gharial crocodile. 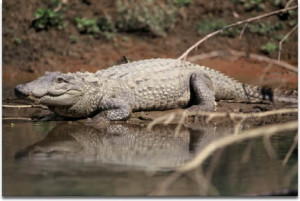 In particular, this region of Nepal has a long heritage of conversational efforts. In its originality, the region was a protected hunting grounds for the royalty of Nepal( Indias part that time ) but during the early 19th century it became a place for big game hunting. When in conjunction with the expanse and growth of the local population as well as the use of malaria sprays, the region began seeing a decline in many of the plants and wildlife. By 1963 though, the area was declared a wildlife preserve after the decline of both the Bengal tiger as well as the one-horned rhino became apparent. The dedication of the region to a wildlife preserve also led to the relocation of more than 22,000 people to the surrounding areas.
Also Read ->  Bandipur National Park

10 National Parks In India To Visit On Your Next Holiday

Also Read ->  Arunachal Pradesh: Your Next Stop in the Monsoons
Bandhavgarh National Park 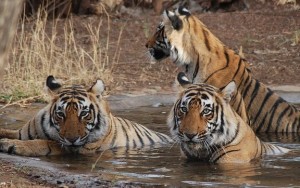