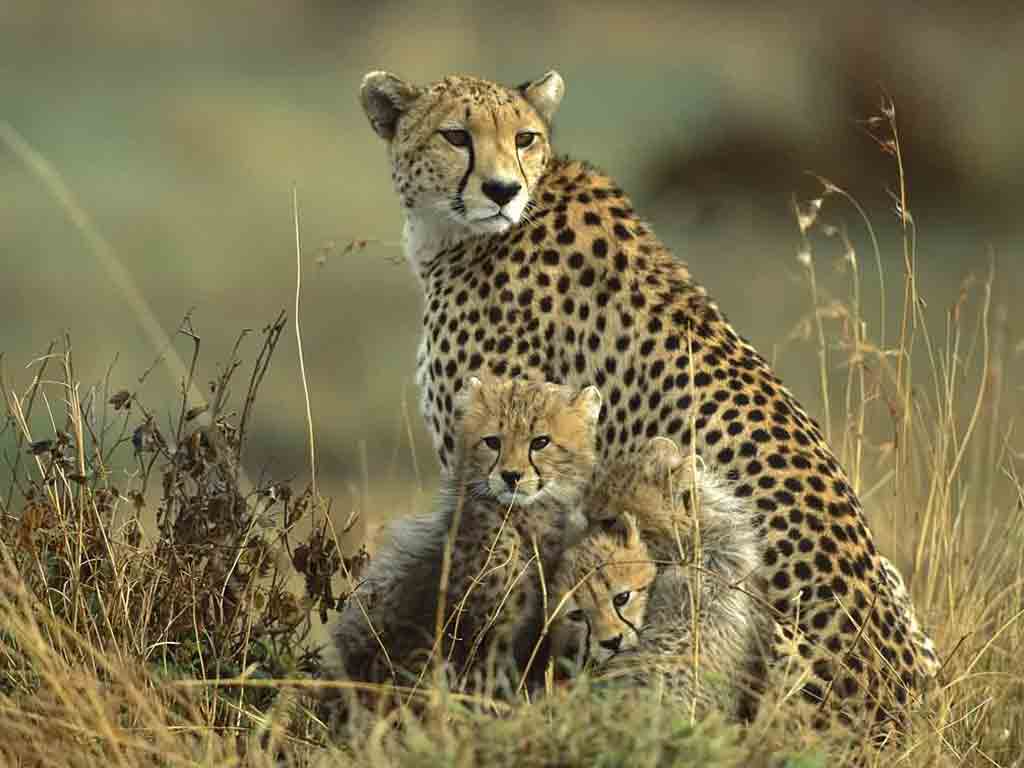 India is a land of great diversity not only in topography and geography, but also the flora and fauna found in the nature. The great diversity offers many windows of opportunities to witness the magic of nature and its players in their truest natural habitat. With over 400 wildlife sanctuaries in the country that are all protected from poaching and smuggling activities, let’s check out the top ten wildlife sanctuaries that one must visit in his/her lifetime. 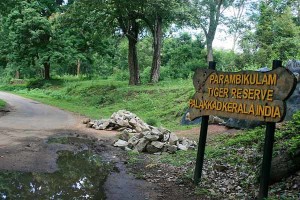 A heaven that offers perfect hunting grounds for the national animal, Tiger, Parambikulam Wildlife Sanctuary is located in the southern extension of the Western Ghats in the Palakkad district, Kerala. Filled with opulent diversity and dented with lagoons and mangroves, the reserve calls on tourist to witness the nature in its grand avatar. Tigers are the major attractions. Take a ride on elephants and take a snapshot at the herd of wild elephants, wild boars, neel gais and the great Indian gaur. Equally fascinating is the bird population that boasts of the fish-eagle, darter, kingfishers, great pied hornbill and swans. The sanctuary is well connected by roads, rails, and airways. 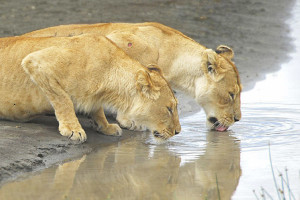 The land of the Asiatic lions where the last few remaining ones live in the open sun-baked salt pans of the Kutch. Gir National Park is the best place to witness the Gujarat landscape from close quarters. Bordered by princely state of Junagadh, the fortress of the Asiatic lions still remains intact. Take a tour trip around the Gir in open jeep and grab a look at the diverse wildlife that boasts of printed back leopard, jackals, desert wild cats, blackbucks and many species of reptiles and horses. Grab a bird’s eye view of the avian population like Bonelli’s eagle that has fallen into the list of endangered species in addition to the black headed oriole and the crested serpent eagle.
Also Read ->  Royal Bardia National Park

The land of ponds and exotic deer packs. The Tal Chappar reserve is known for the Bisnoi community who protects and worships the Blackbucks and treats them as an extension of their family and society values. Located in the Churu district in Rajasthan, Tal Chhapar provides a unique trip to witness the birds and animals at close ranges. Known for the Dhol packs of wild red dogs, the migratory Harriers and bee-eaters, Tal Chappar also nests the timid desert animals like the Black naped hare and desert cats. Explore the place in winter when the sky is sparkling with stars and the only moving things shall be the hunters of dark and the prey that keep running away in vigil and safety. Close to the capital, Pink City Jaipur, the nearest railway station is Chappar. 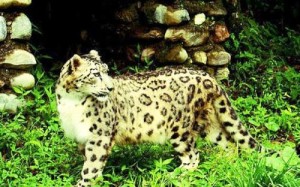 One of the best places to visit too witness the theatrics of the nature, the Govind Sanctuary on the banks of Tons River in Uttarkhand is definitely a place to visit. The ‘Land of Gods’ is a den for hoard of wildlife participants like the black bear that munches on the Indian honey and lac, Himalayan cow and the musk deer. On a clear bright summer afternoon, the forest is set into an orchestrated symphony played by the fluent cuckoos, the tragopan and the snowcock and peacocks. Relish the banks of river and ponds amidst the snow-capped Himalayas and the green belt where leopards and jackals hunt down the grazing lot. Famous for the Indian buffalo, the herds are scattered all over the sanctuary.
Also Read ->  Bandhavgarh National Park

Enjoy the park in Monsoon in the lap of greenery and when every animal is at a fighting top to find out a mate. Close to Dehradun, Govind Park is great place to visit. 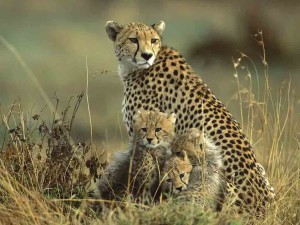 One of the last few Tiger dens where Indian tigers still roam with freedom and hunt in their natural habitat, Ranathambhore is a princely zone that also house chital, sambhars, leopards and panthers. Amidst the sterling backdrop of palaces and left alone temple corridors, the tigers roam with soul-free casualness with their cubs, and, in search of their prey, they often descend down into the nearby human hutments. With a belt spread of over 400 square kilometres, the sanctuary is 100 kilometres from Jaipur. 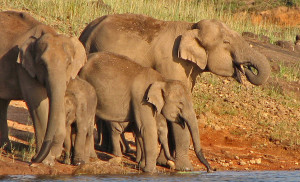 The river Allepey is the perfect setting where one can choose to hitch an elephant ride and explore the serenity of wildlife in its purest corridors. Unperturbed by human infiltration, it continues to be the breeding ground for one of the most magnificent animals in the kingdom- the Indian short tusk Elephants. Located along the foothills of Cardamom and Malabar, Periyar is famous for the Nilgiri Tahrs and the barking deers. Sandalwood trees with banana forests offer perfect vegetation cover and diet for elephants, mongoose, macaques, langur and the red head bonnet monkeys. The root falls are lined with sweeping creepers that act as veil for the Indian cobra and python that can stretch to many a miles of existence along the marshy hill sides. Being close to Cochin and Munnar, the sanctuary is well connected with other parts of the state and is the perfect honeymoon destination.
Also Read ->  7 Best Places In India To Visit This monsoon

7. Mudumalai National Park
A natural habitat for Indian tigers and elephants, the Mudumalai Park is close to Ooty and offers great exploration trip into the world that is inhabited with rarest species on earth like Flycatcher, Emerald Dove, Baza and natural spice forests. 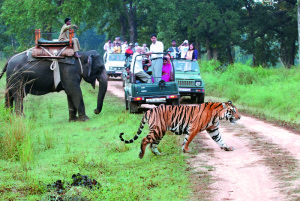 India’s first national park named after Jim Corbett is placed at the foothills of Himalayas. The place shelters rarest of floras and faunas like the elusive tree suckers and the ant eaters together with chitals and tigers. Thronged by monkeys, the park is great tourist attraction. Enjoy the virgin forests of the Vindhyas.

10. Sunderbans, West Bengal
Labelled as the only National park under UNESCO Heritage site, Sunderbans is unique confluence of marine and fresh water bio-diversity. Land of the mangroves and the great Bengal Tiger, the Piscean and the tortoise population make it a rich forest eco-system.

Enjoy the fascinating forest zones with excitement of a well planned adventure.

2 thoughts on “10 Most Famous Wildlife Sanctuaries in India”