Best Beaches of Goa – Famous Goa Beaches
Although Goa only offers 100 kilometers of coastline, do not let that deter you from checking out their beaches which are considered to be some of the busiest in the country.

The most famous beach in Goa is Anjuna Beach which has become famous due to its flea markets and uncanny ability to attract large Rave parties to its shores. Located only 8 kilometers west of the city of Mapusa, Anjuna Beach has been the hippest spot in the region since 1970’s

If Anjuna is not the place for you, if you continue west another couple miles you will end up a Baga Beach. Unlike Anjuna Beach, the shoreline along this beach boasts some magnificent rock formations right up against the water which just adds to its natural beauty. Just past the shoreline off Baga Beach you can find a rocky uplift that is covered with lush and green vegetation that only adds the picturesque views along this beach. 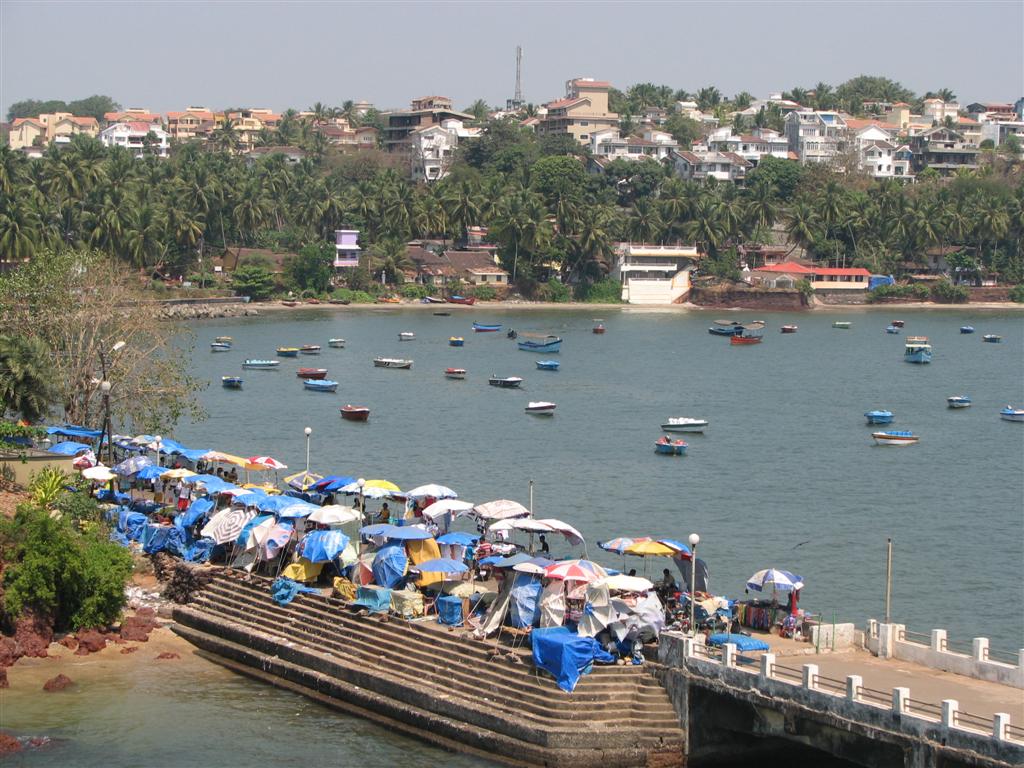 A great choice of beaches in Goa could possibly be Dona Paula which is situated in Mamagao Harbor which boasts fairly brackish water due to the two rivers that come together at the shoreline making the harbor. After spending a day along the beaches, if it gets too hot, you can always make your way to the nearby estuaries to take in the natural scenery of this region of India. 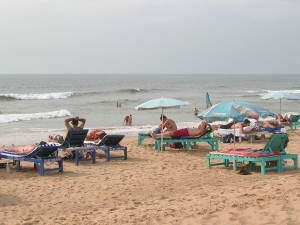 Back in the 1970’s when everyone was hanging out at Anjuna Beach, Calangute Beach was left virtually untouched except for those who needed a place to get a way Now a days, Calangute Beach is one of the busiest resort beaches in the state and is also considered the flagship of India’s tourist industry 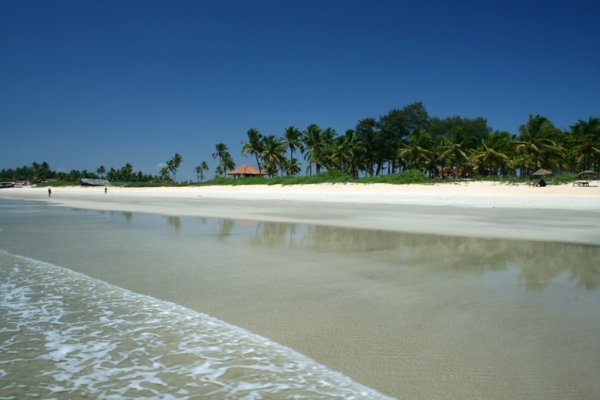 Named by the Portuguese, Benaulim Beach boasts a jelly fish free swimming environment making it safe for swimming by anyone who wants to jump in. If you are a fan of delicacy then this is the beach that you are looking for since there are a number of excellent seafood restaurants along the beach as well as a good number of bars all of which are considered to be some of the most competitively priced in the region. 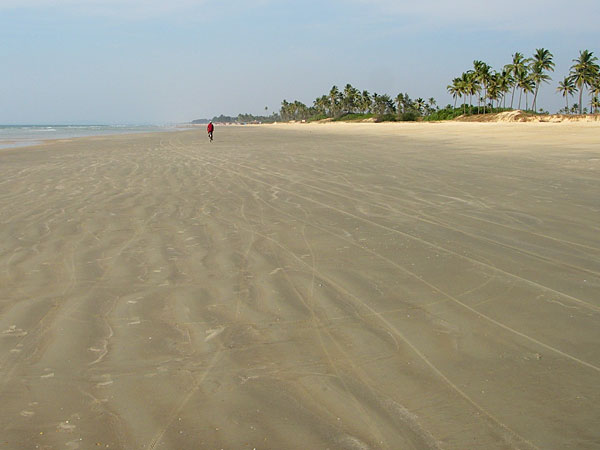 If you are looking for a place that will feel more like home, then Cavelosim Beach is a great choice. There are a number of estuaries located in this region as well as a number of more familiar hotels and resorts.

With o many beaches in Goa, you may find that there is just not enough time to visit them all. But you should try to take them all in.

One thought on “Beaches of Goa – Famous Goa Beaches”

Wed Aug 2 , 2017
Share on Facebook Tweet it Pin it Share it Email Sultanpur National Park – Sultanpur sanctuary While many people turn to wildlife preserves in India to see the illustrious tiger or the one horned rhino, many others are interest in the birds that call India home. For the bird lover […] 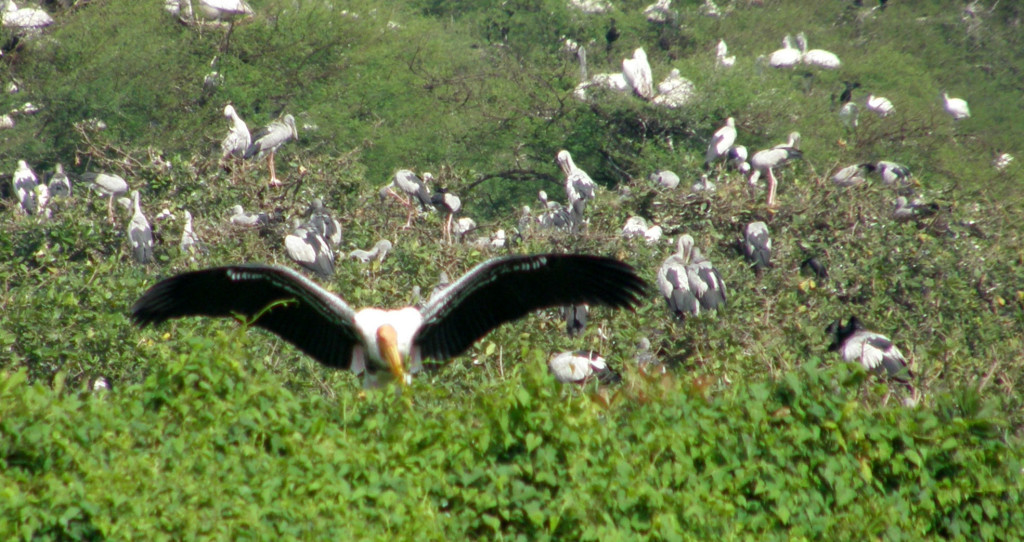